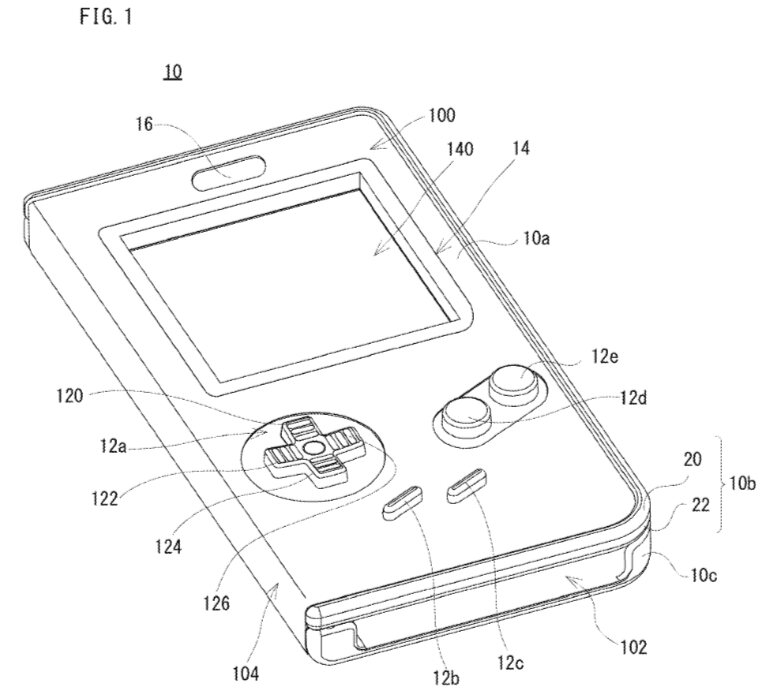 Since the 80s, computer games have become an integral part of the culture and entertainment of mankind, but the real development of the gaming industry began in the late 80s. That’s when there were quite powerful computers, 8-bit game consoles, the first portable game consoles and of course the most popular of them was Nintendo GameBoy. Exciting games, an unusual concept — a lot of people bribed to purchase the new items and many retro gamers has remained this console in memory as the most favorite. Recently, among the developers it has become fashionable to re-release the old popular gaming devices, for example, Nintendo has already released the NES console for sale. This time the gaming IT giant went the other way and applied for a patent cover that turns a smartphone into a GameBoy. The device is surprisingly simple and looks effective – a case book for a smartphone has a cutout under the display the size of a classic GameBoy, as well as just below the control buttons, located as the progenitor. As a result, with this cover, running the game on the emulator, you can enjoy the game as a full console Nintendo GameBoy. The only question is for what purpose Nintendo wants to get this patent — to release its device or to protect itself from the third-party manufacturers of such gadgets. 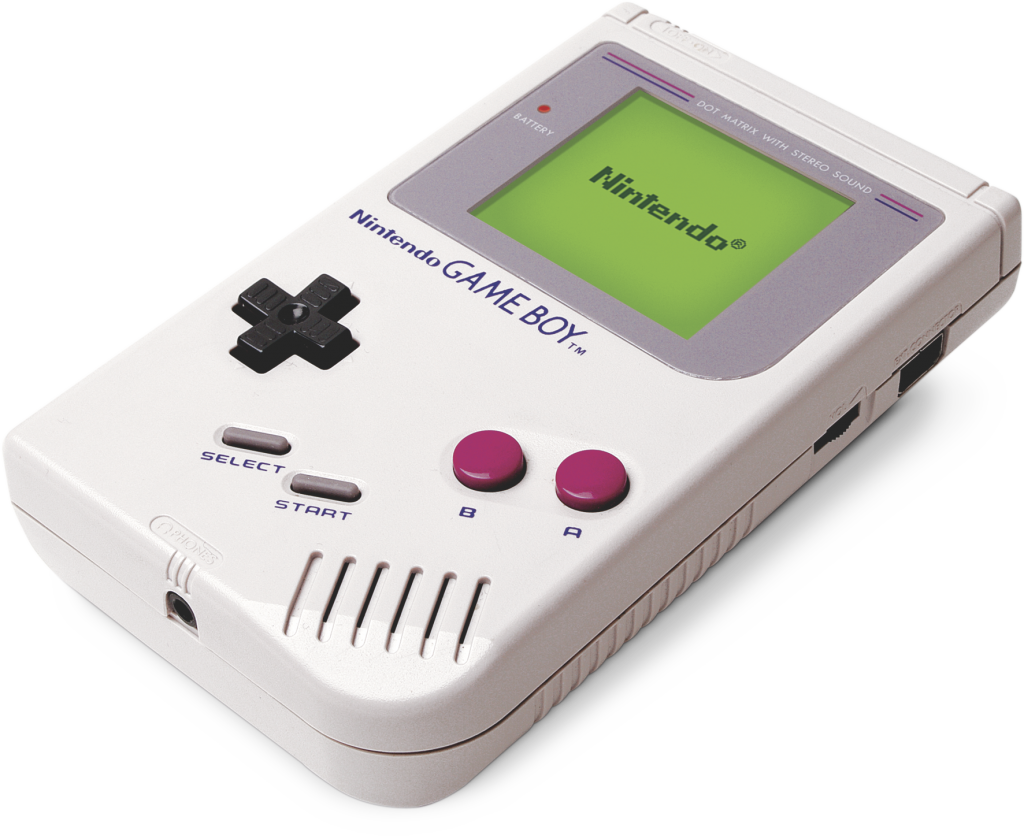 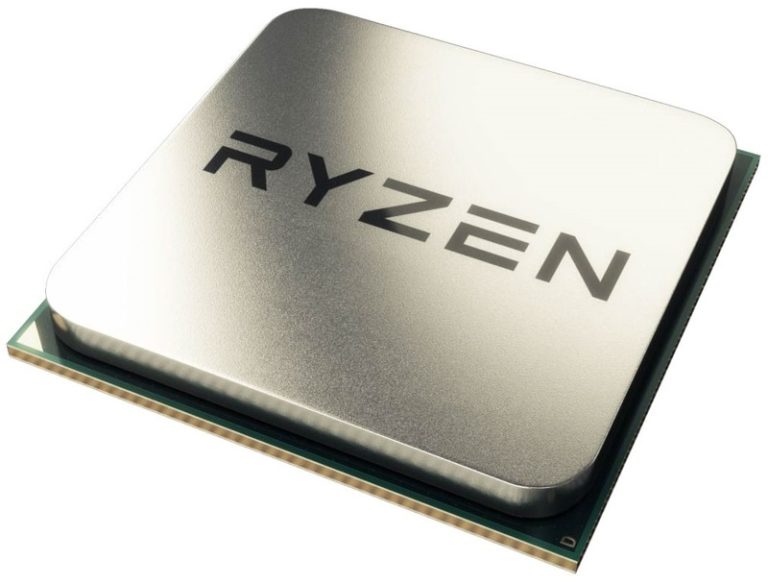 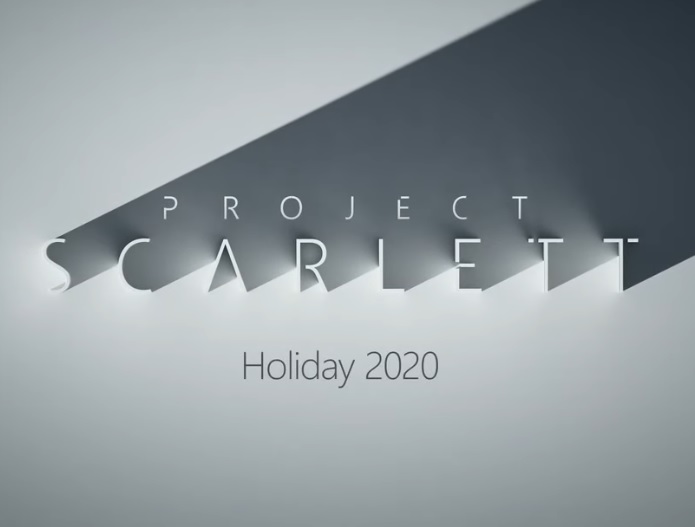 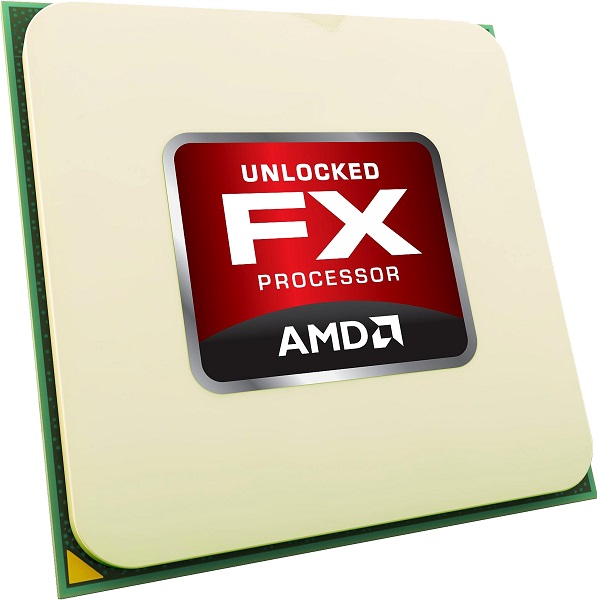