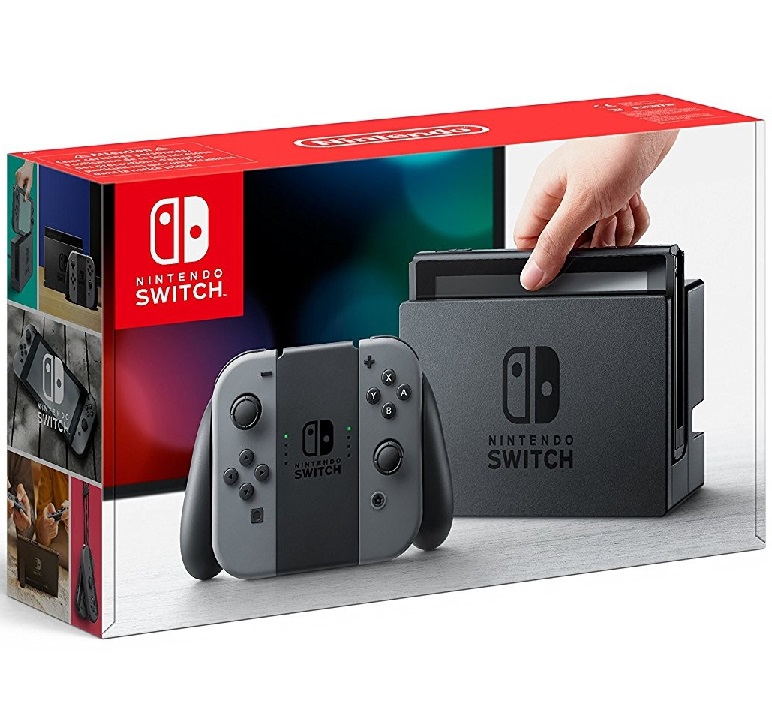 Sony PlayStation 4 is very popular among gamers. First of all, the demand for the console provide us with the highest quality of exclusive games, the developers of which are selected personally in Sony. Also a significant role plays the price of the game console, which is several times lower than the cost of a modern gaming computer. It is planned that sales of PlayStation 3 and PlayStation 4 will make in 2018 17,1 million copies, while the volume of sold of Xbox, the main competing console, will make 10 million units.
But it seems that a new leader appeared in the sales race – Nintendo Switch. «Rethought» portable console was very successful, and the release (porting) hits created for computers, PS4 and Xbox One has provided additional popularity. The total sales of Nintendo Switch in 2018 year should be 17,3 million copies, which should be an absolute record sales by number. 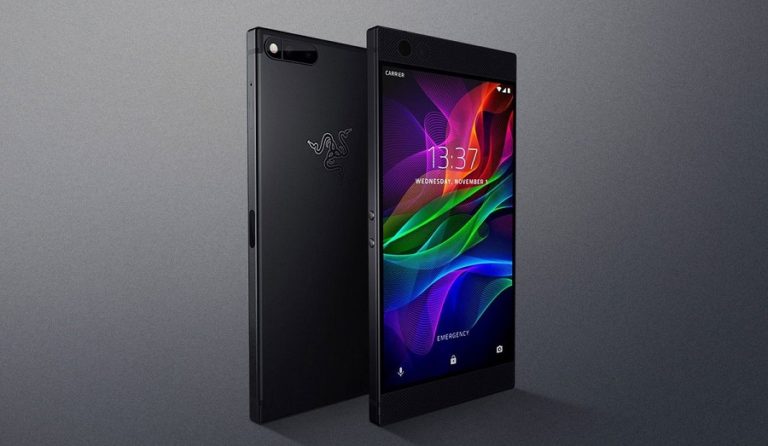 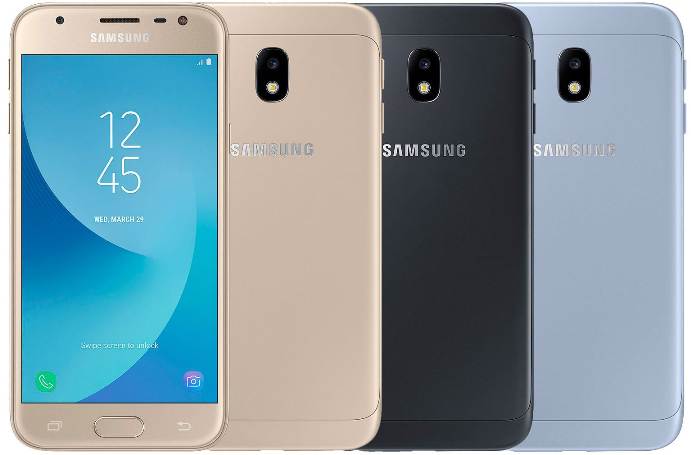