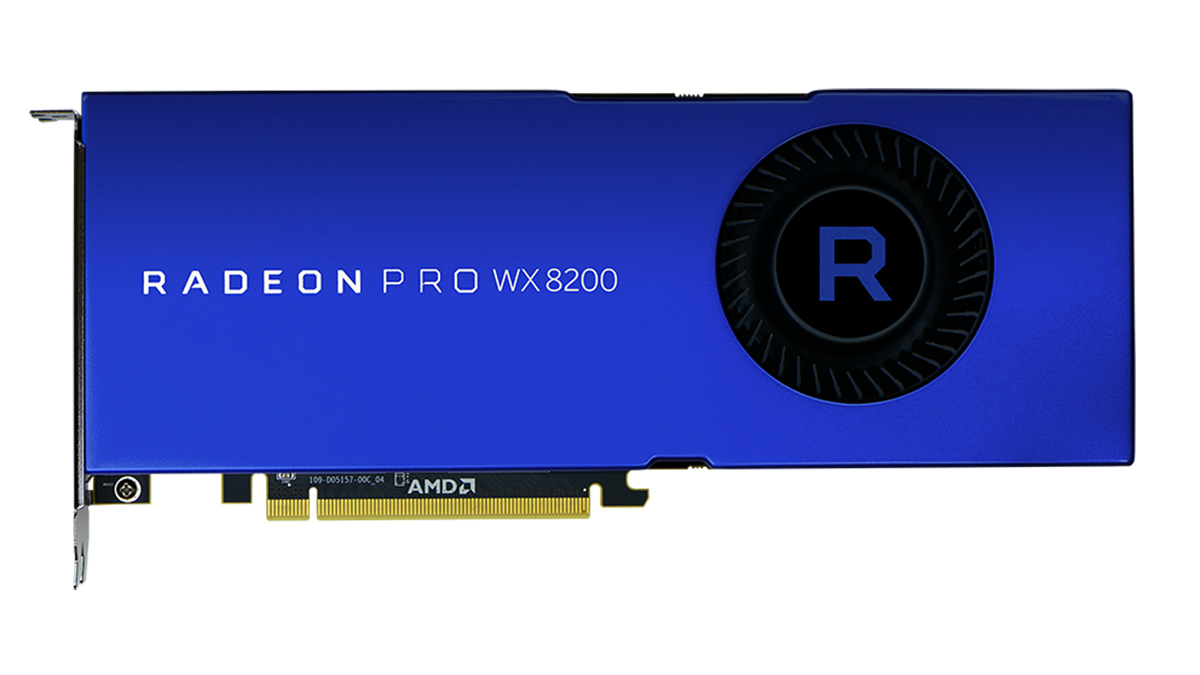 As a part of the Siggraph conference, Advanced Micro Devices introduced new Radeon Pro WX 8200 graphics cards designed for work on workstations. This card enters the market as the main competitor against GeForce P4000 and P5000 from Nvidia. AMD notes that the product, released under the Radeon brand, proved to be more productive than the competitor’s devices. The graphics accelerator has a strong resemblance to the card Radeon WX 9100, as it is made by 14-nm process on the microarchitecture Vega and has an identical width of the memory bus in 2048 bits. It is worth noting that the new product is cheaper, almost 2 times. Probably, the reduction of memory size from 16 GB to 8 GB of HBM2 type, disconnection of several computing units and reduction of the number of stream processors contributed to the price reduction. The GPU operates at a frequency of 2 GHz and has a bandwidth of 512 GB/sec. Thankfully to such specifications, the performance of the accelerator reaches 10 teraflops.
Radeon Pro WX 8200 is suitable for professionals to make graphical content. It will provide high performance in the rendering of videos, programs for creating 3D images and design.
Radeon Pro WX 8200 will appear at the stores this September, at a price of $999. 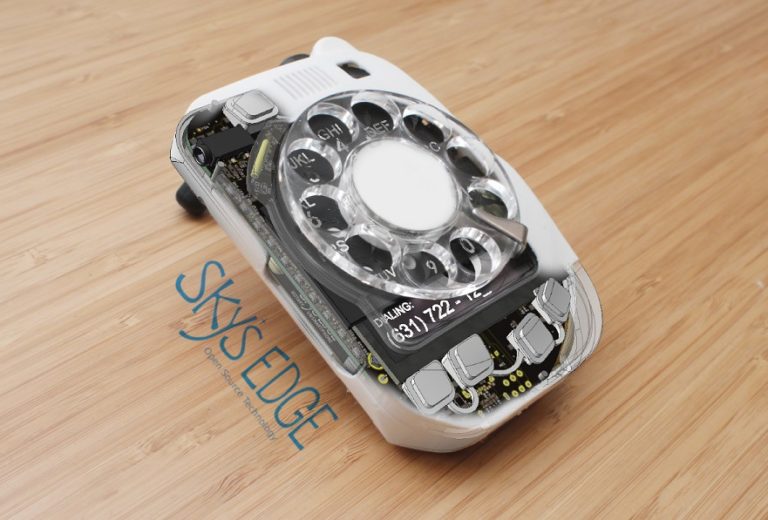 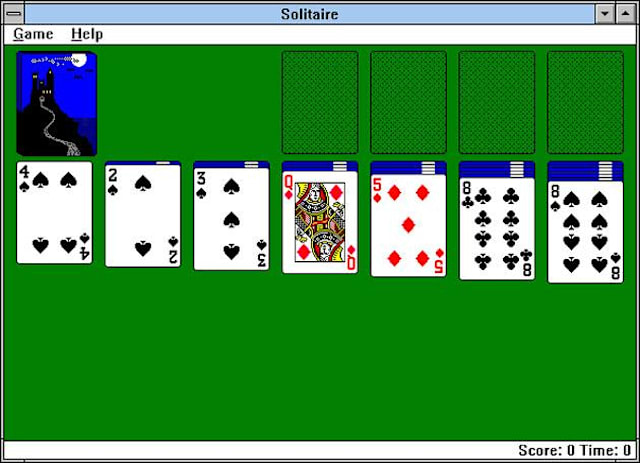 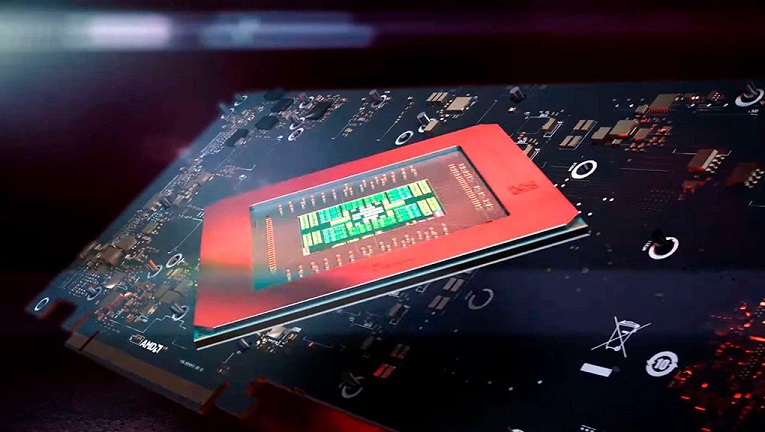