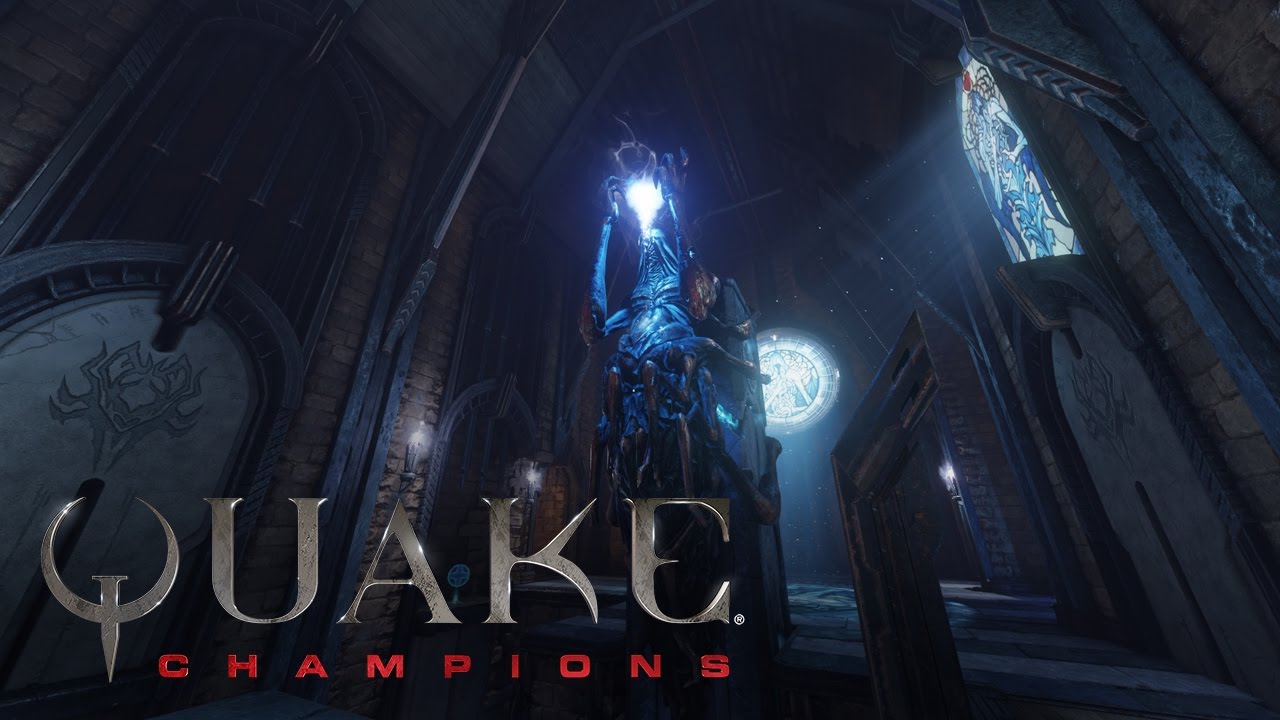 Many members of the gaming community have grown on the games of the Quake series. Dynamic fights, amazing guns and monsters attract players to different projects till now. A reissue of an old game called Quake Champions has been in the Steam store since last year, but has failed to attract enough audience.
As a part of the annual event Quake Con, the Director of the Studio id Software said that the multiplayer shooter has moved to the free-to-play distribution model. Now everyone can download the game and try themselves in the role of one of the fighters of the arena for free. At start the gamers will be able to choose from two characters: Scalebearer and Ranger. Access to the rest of the Champions can be obtained by earning the required number of points. Users have the opportunity to fight in all possible modes, with access to existing maps. Also in Quake Champions a new warrior called Death Knight is added, which is known to players as a monster from the first part of the franchise. The key feature of this hero is the immune to fire and lava, the ability to set fire to their opponents with a glove, and the use of fireballs.
The project development table presented by the developers promises many different updates, which should affect the feedback from the players. The full release of Quake Champions from early access is scheduled to the end of 2018. 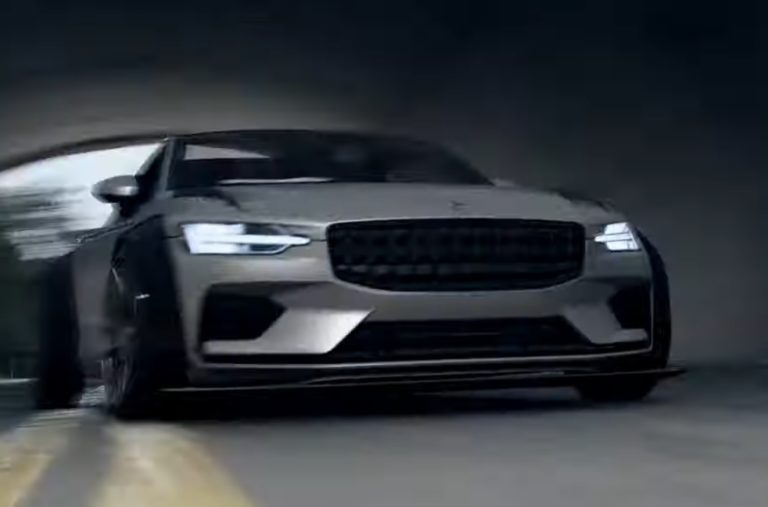 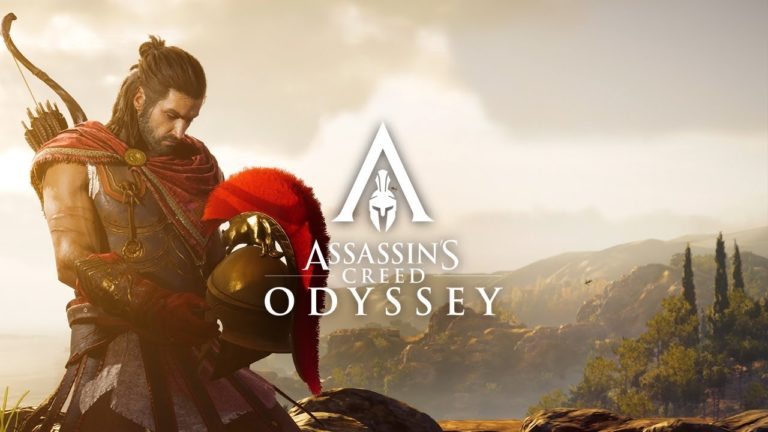 Assassin’s Creed Odyssey does not run on all processors