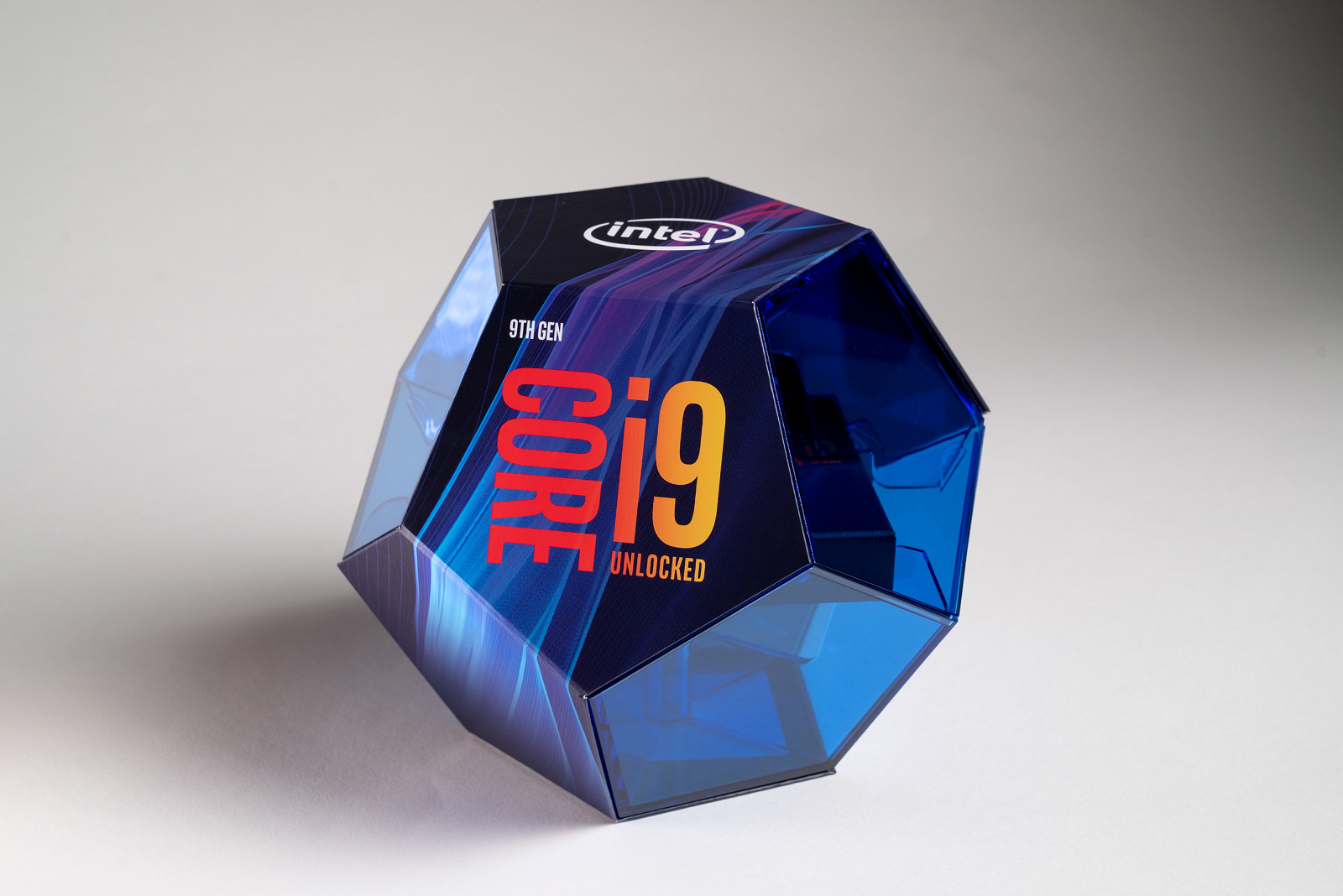 So, a long awaited premiere finally is going to happen. Today, on October 8, Intel will present to the public its new processors of the 9th generation of the Core series. The new generation received the abbreviation Coffee Lake Refresh. Intel will present to the public the three older models of the series – Core i9 9900K(8 cores and 16 threads), Core i7 9700K(8 cores) and Core i5 9600K(6 cores). It is worth paying attention to the fact that all 3 models have a prefix K, which means that the processor multiplier is unlocked for overclocking. It is also reported about the use of the solder in processors to improve the heat dissipation from the crystal.
This series of processors is built on 14-nm technology and is rumored to be a cosmetically improved 8th series, which should refresh the products of the blue giant and prevent an increase in the share of AMD in the processor market.
New processors are produced by IT giant not from a good life, but rather because of the stalled transition to 10-nm technology. It is worth noting a quite interesting packaging Core i9 9900K processor, which can be seen on the photo.
Performance gain over the 8th generation is 15 percent.
Prices for new processors:
Intel Core i5-9600K – 262 dollars
Intel Core i7-9700K – 374 dollars
Intel Core i7-9900K – 488 dollars 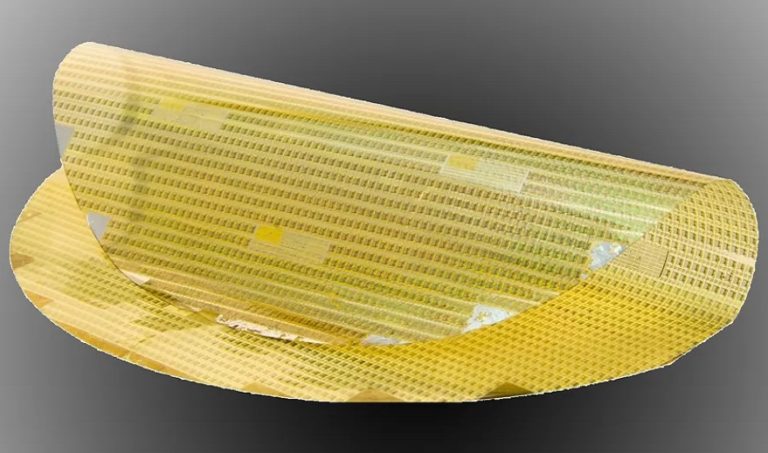 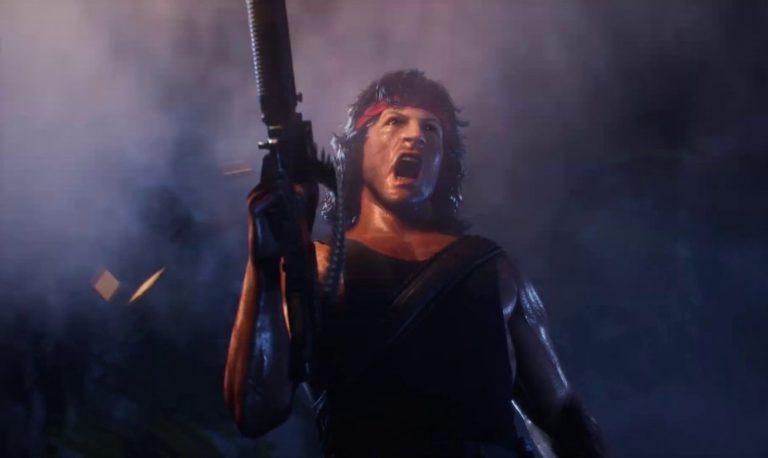 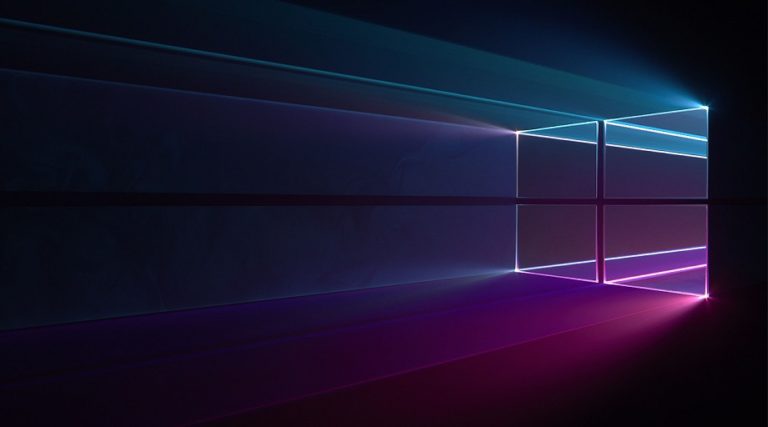