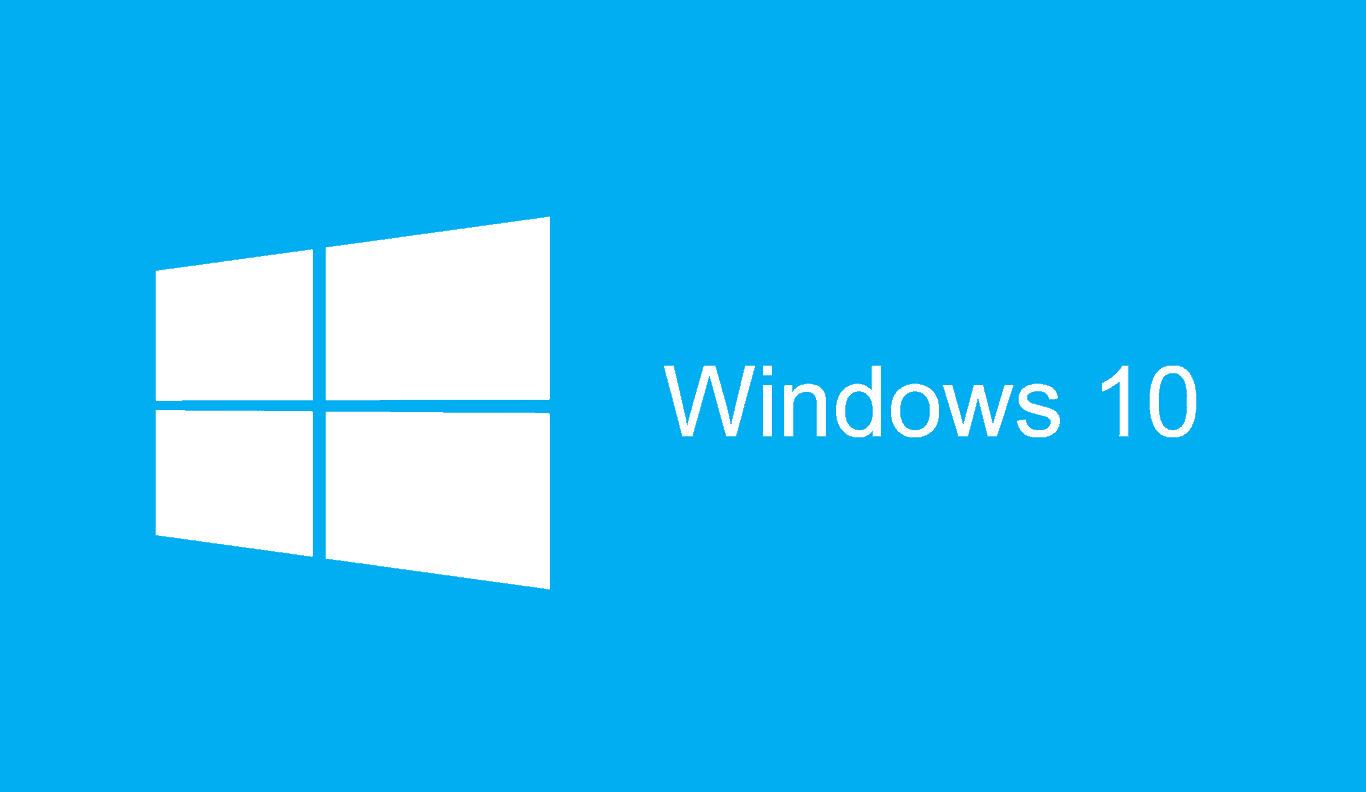 An error was revealed in the October update for Windows 10: the users who installed that update began to complain about the fact of the absence of the personal files in such folders like Music, Pictures and Documents.
Microsoft quickly responded to the incident and suspended the installation of updates until all the bugs were fixed. The company also asked users who have lost data to suspend the work with the computer and contact support, as according to Dona Sarkar (heads of the Windows Insider program) – the company has all the tools to restore the data. While the error 1809 in the update from October 2018 is not found, the update is closed for download. 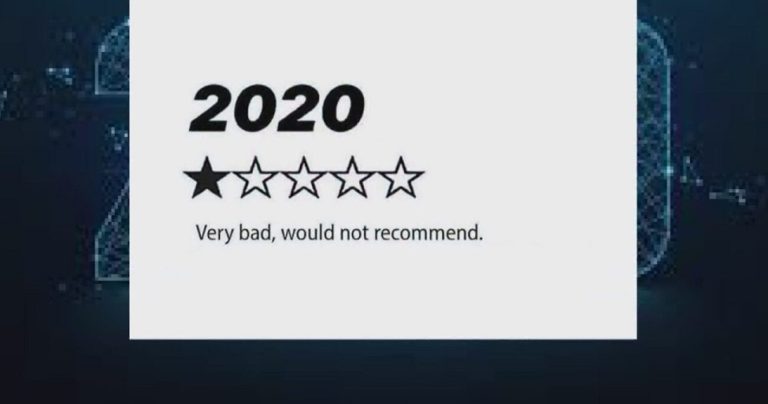 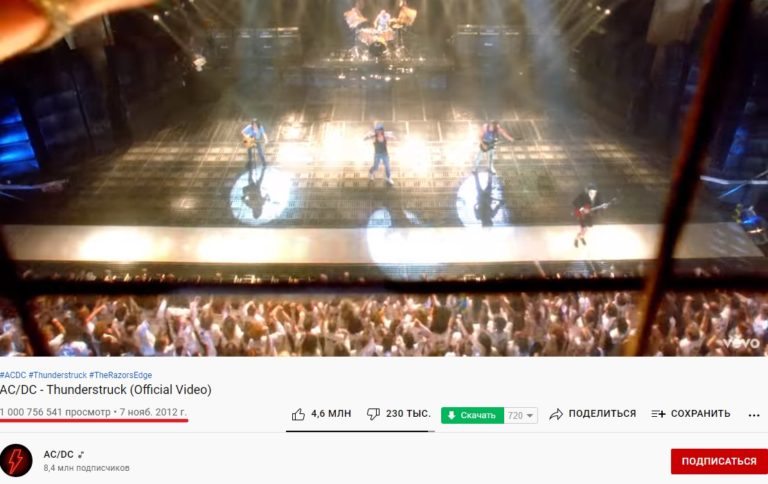 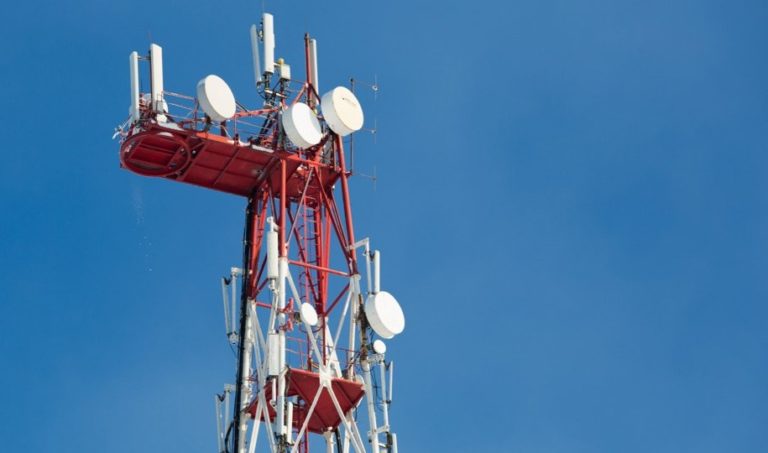