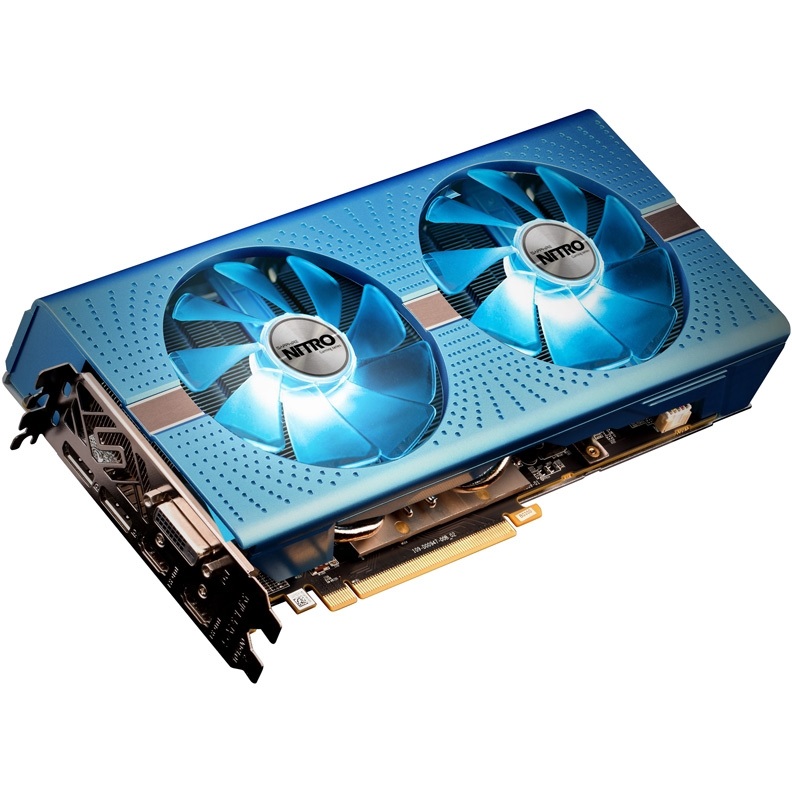 Autumn 2018 has become rich in events in the computer world. Intel released 9th generation processors, Nvidia introduced new RTX graphics cards. And what about AMD? What about the red? Advanced Micro Devices is engaged in the development of the coveted 7-nm process technology. And the first results are already there in the form of server CPUs EPYC Rome and the industrial Instinct of Radeon graphics cards. But we, as users, are much more interested in what we can see in the user market. And AMD has not forgotten about it, releasing a new graphics accelerator Radeon RX590. RX590 has a new GPU with a 256-bit Polaris 30 – actually this is a modified Polaris 20, translated from 14-nm on 12-nm process. The card received 144 texture blocks and 2304 stream processors, 8 gigabytes of GDDR5 memory and processor clock speeds increased by an average of 200 megahertz relative to RX580.
Even before the announcement there were rumors about an increase of 15% of performance compared to the RX580, and it would be a good result, would force everyone to buy a low-cost performance graphics card to pay attention to the AMD product, and not for example GTX1060, but in fact it turned out to be much more interesting.
Our colleagues from the publication Videocardz.com with reference to AMD released the test results that showed in a number of games performance improvement relative to Radeon RX580 more than 20%, also leaving behind GTX1060 6Gb. The declared sale price is from $ 279. If the test results are confirmed, and the price of the final product will not be much higher than expected, we will get a video card with excellent prospects in the segment of low-cost gaming solutions. 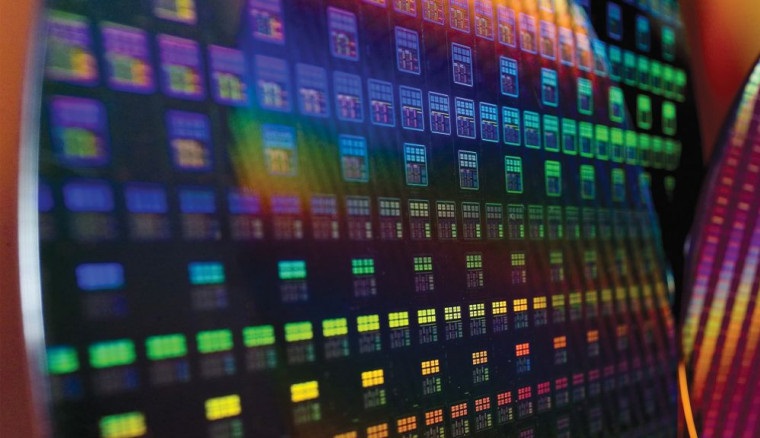 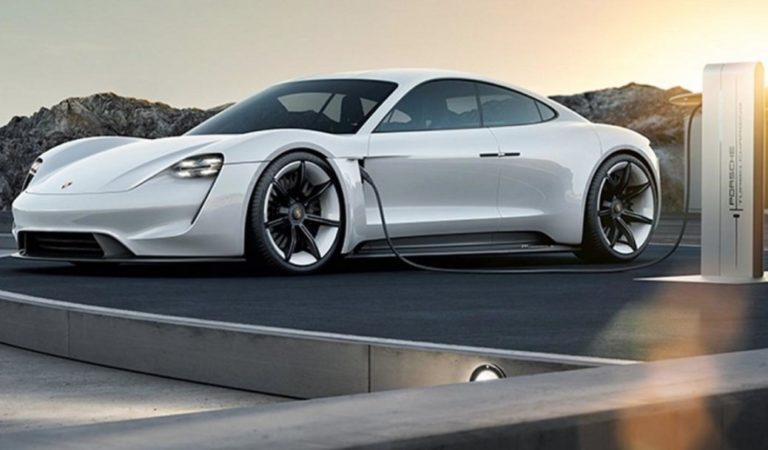 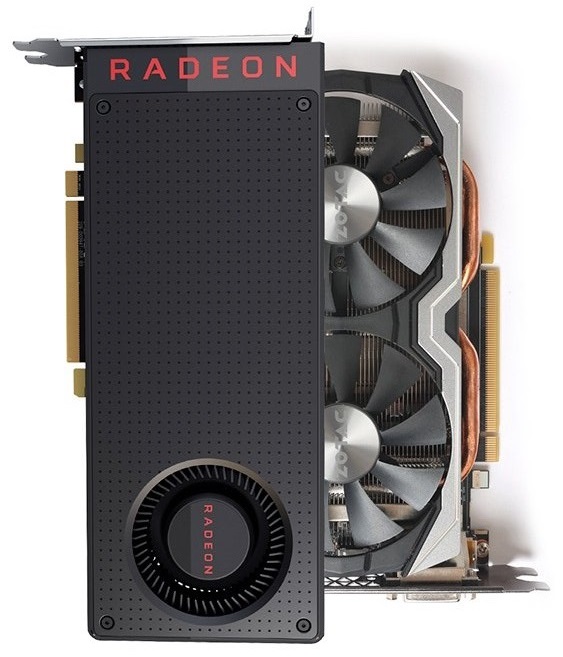