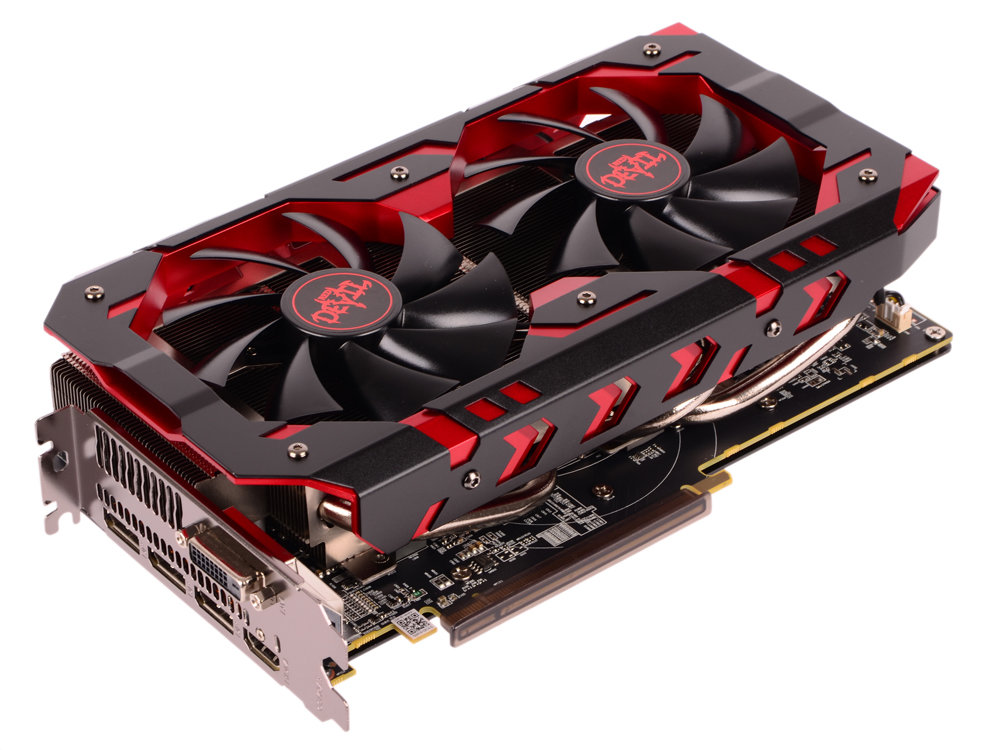 Presumably, the announcement of RX590 will be held on November 15, and the closer the scheduled date, the more information about the new product appears. AMD Radeon RX590 is a graphics card built on the architecture of Polaris 30, its main difference from the RX570 and RX580 is 12-nanometer GPU production technology (previously used 14-nanometer technology).
The network has the results of tests of 2 models RX590 from manufacturers PowerColor and XFX.
In the screenshot were only the characteristics of the cards, but not the test results. Blogger APISAK, who tested the cards, reported 7350 points (Graphics Score) in Fire Strike Extreme.
This result confirms the previous information that the new Radeon RX590 is 15% faster than RX580.
The estimated cost of the new graphics card is $ 300. 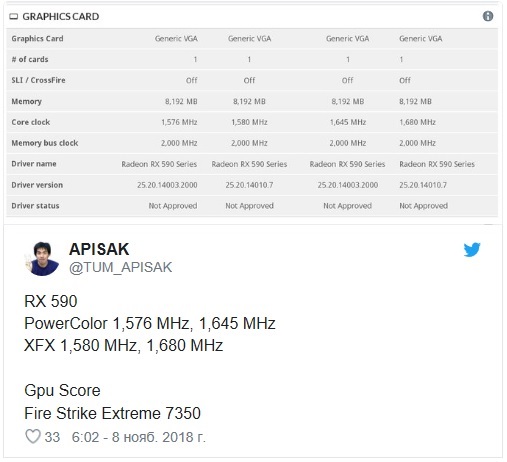 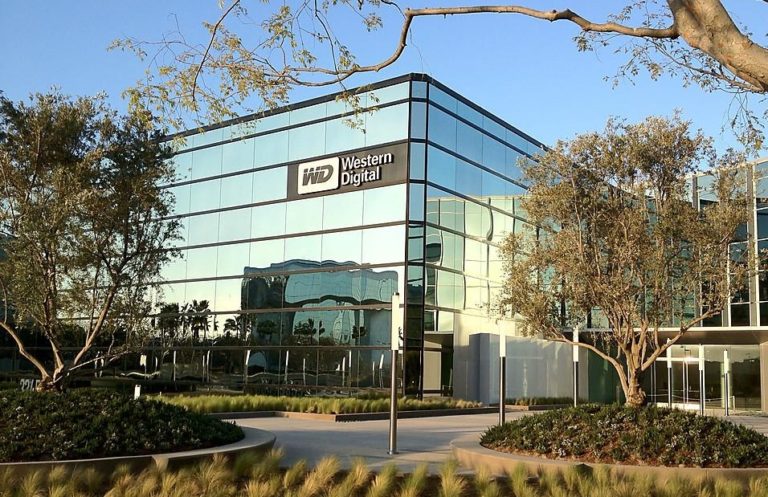 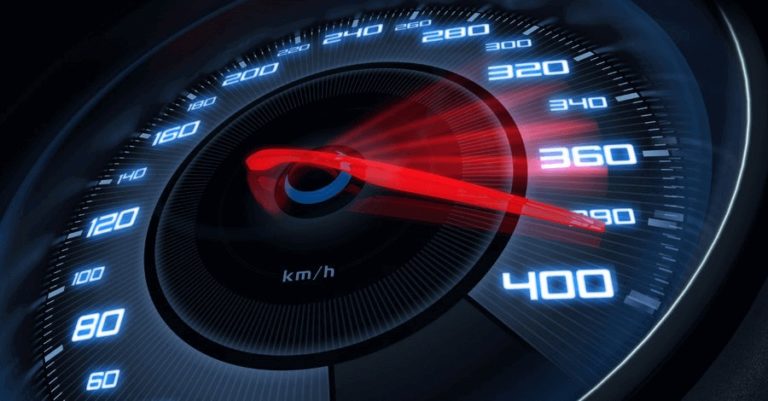 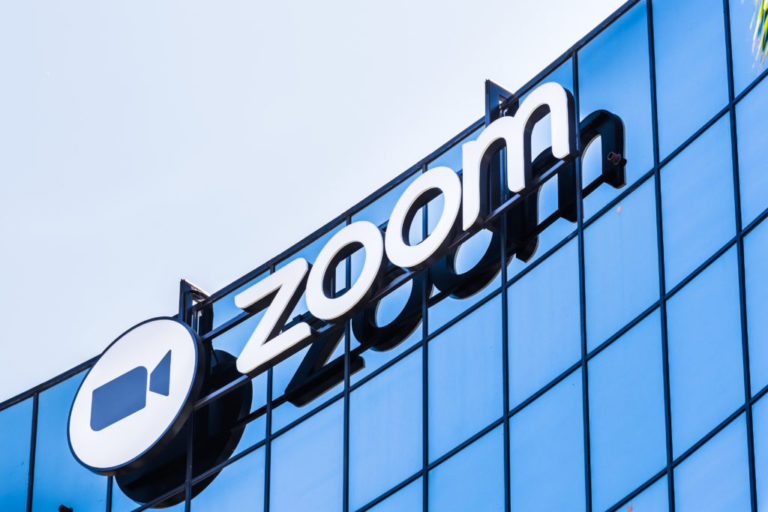