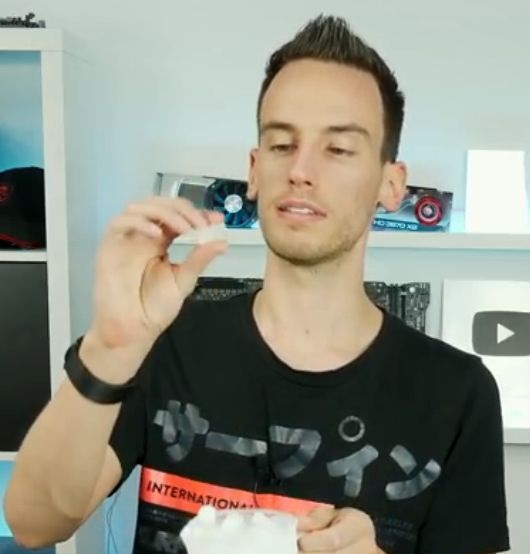 All new computer components fall mainly to two types of people – to those who bought and work with the new product, quietly having fun and to those who want to know what is really capable of «this piece of PCB». That’s what was decided to check the overclocker Der8auer received in their hands a new Power Color Radeon RX590.
The first tests were performed using standard cooling, which helped to achieve the core frequency of 1670 mGHz.
Further, the factory cooling was dismantled and installed unit filled with artificial ice and a special liquid 3M, to accelerate heat transfer. In this arrangement, the GPU RX590 obeyed the frequency of 2 GHz. The record was obtained with an exposed voltage of 1.36 V. It is necessary to clarify that for stable operation in applications had to reduce the core frequency to 1850 mGHz. At the time of the test, the cooling unit gave a temperature of -55 C. 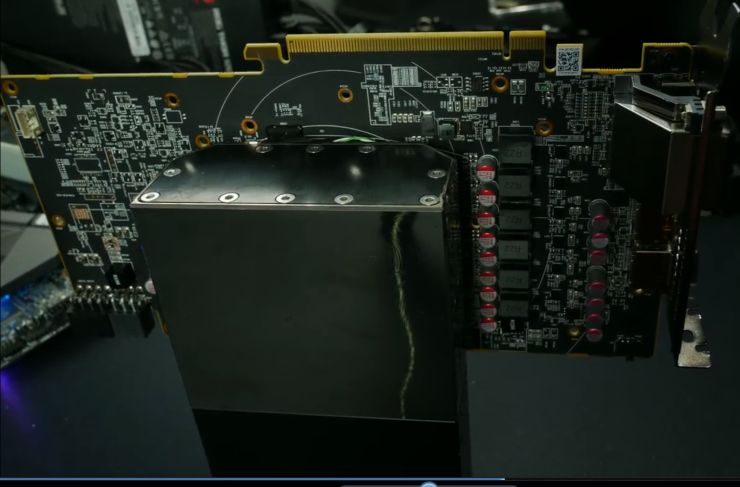 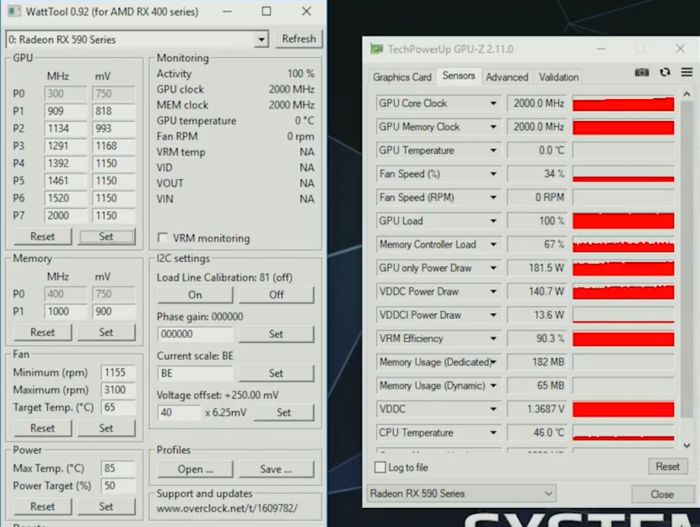 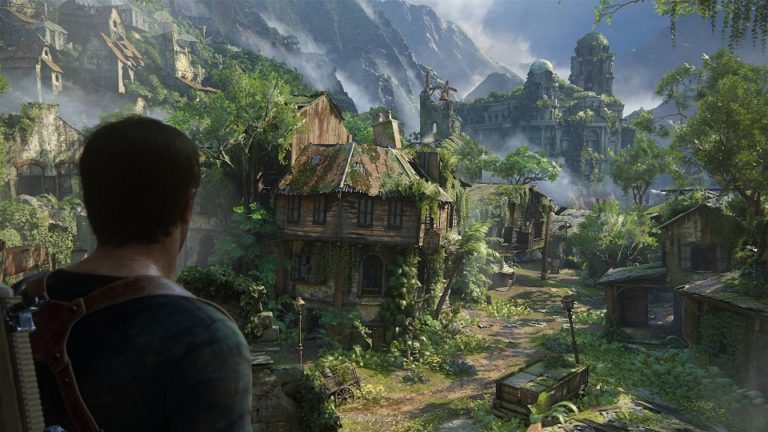 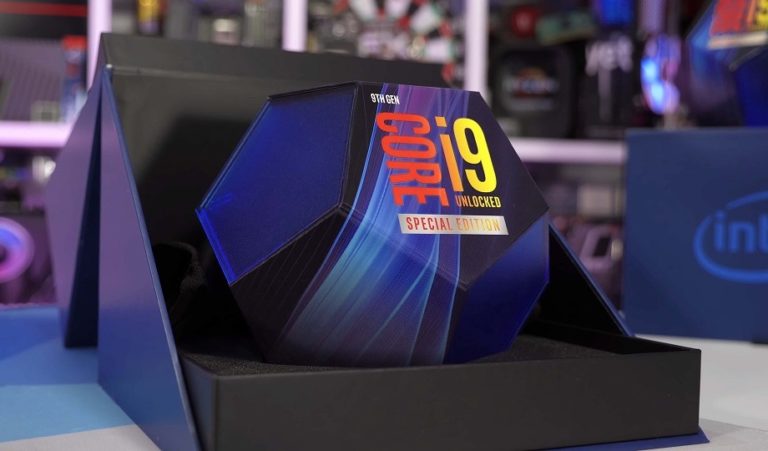 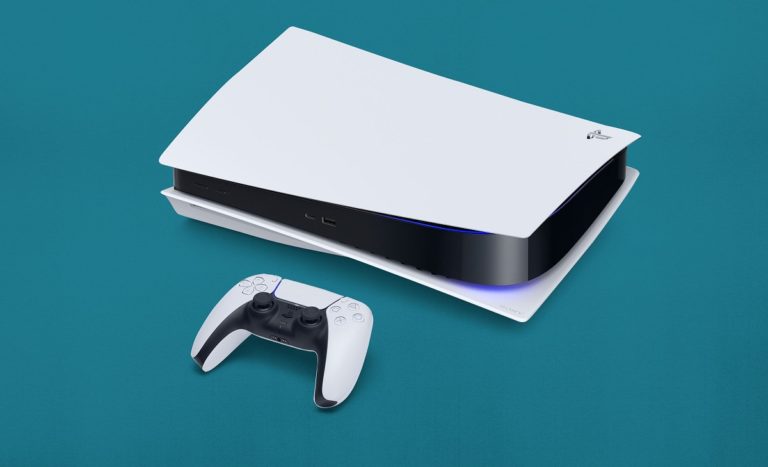