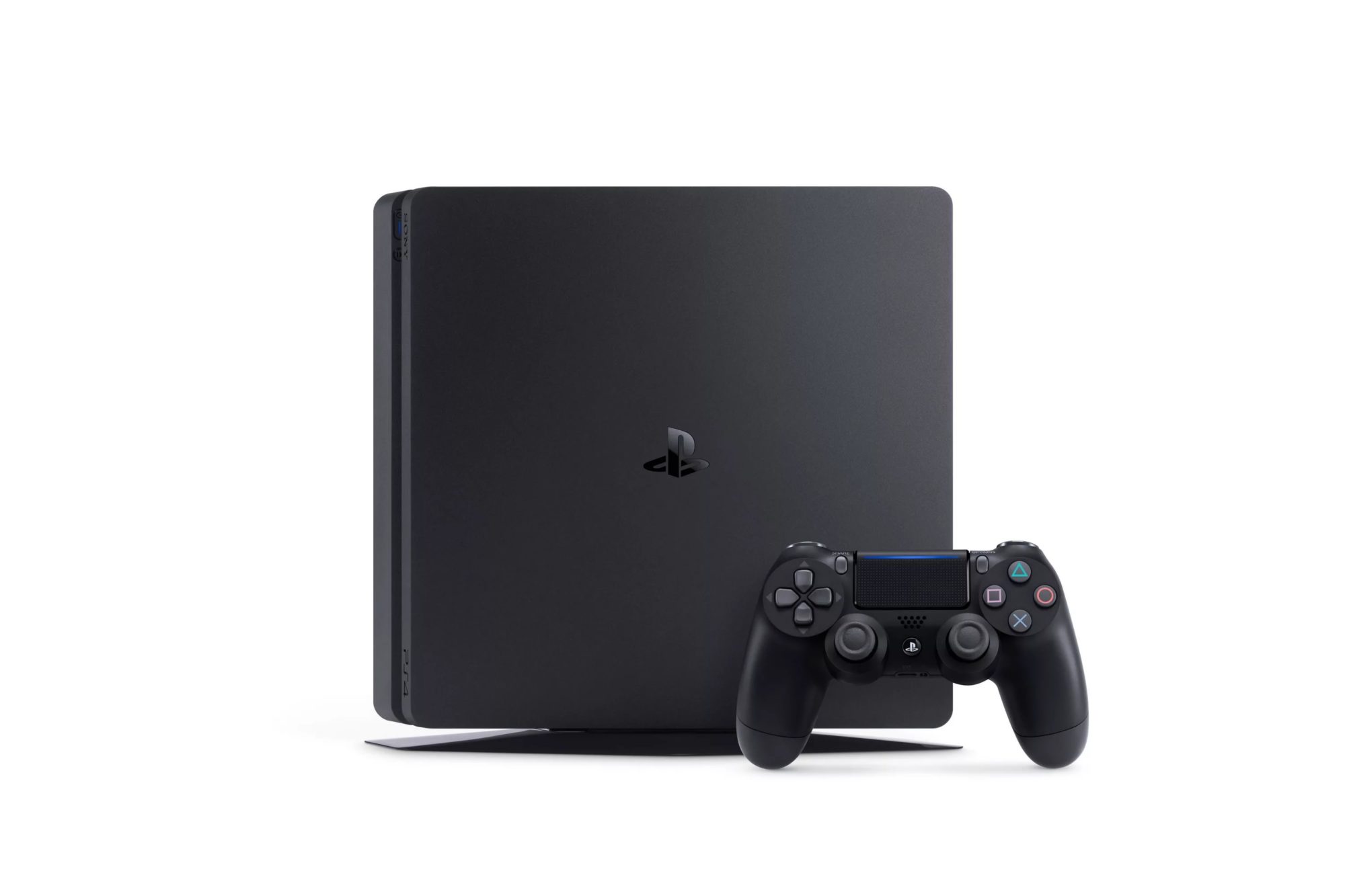 With the improvement of graphics quality, resolution, sound series and other aspects, the game significantly increases in volume. For PlayStation 4 and PlayStation 4 Pro consoles, 500GB and 1 terabyte hard drives have become standard, but apparently their volume becomes insufficient. Sony has announced the release of the PlayStation 4 Pro with a 2 terabyte hard drive. We are not talking about a new limited edition, which previously released Sony with the same volume, and a full series of consoles. The console should be released in Japan on November 21, the cost will be $ 399. 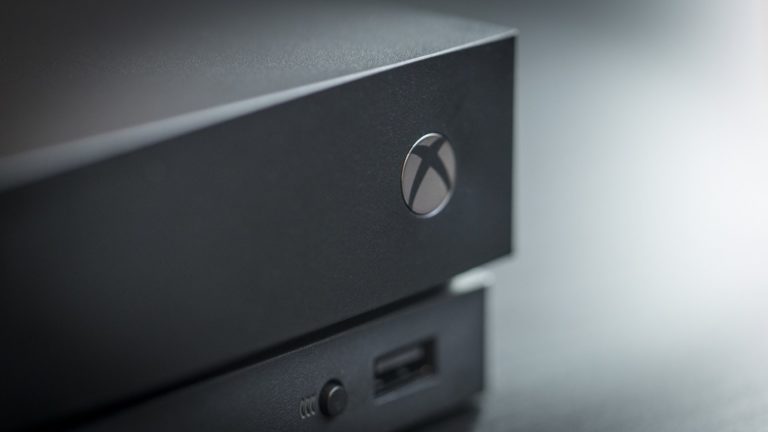 The new generation of consoles from Microsoft became known 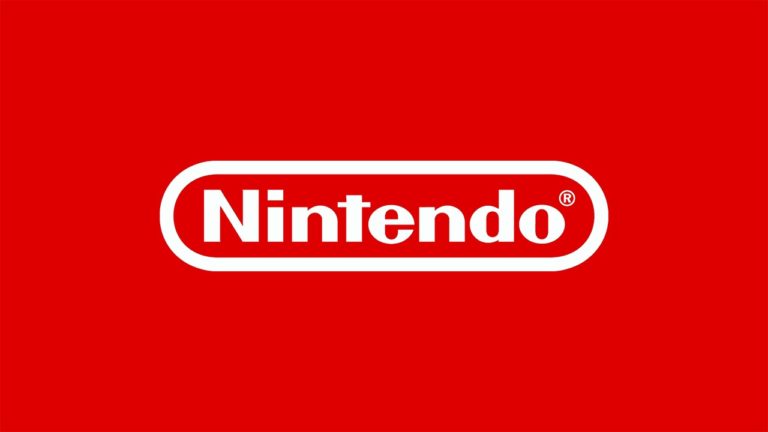 Nintendo filed a lawsuit against pirated copies of their games 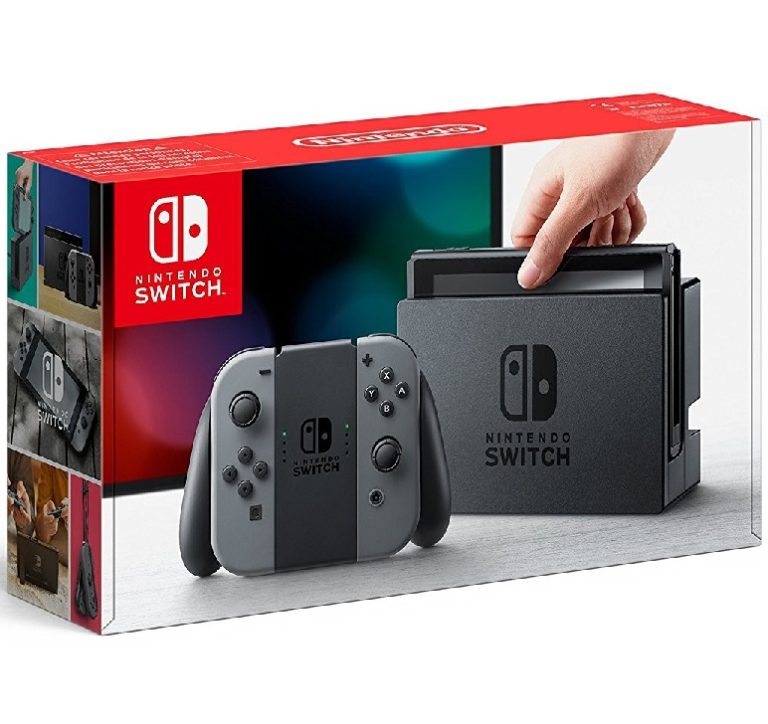