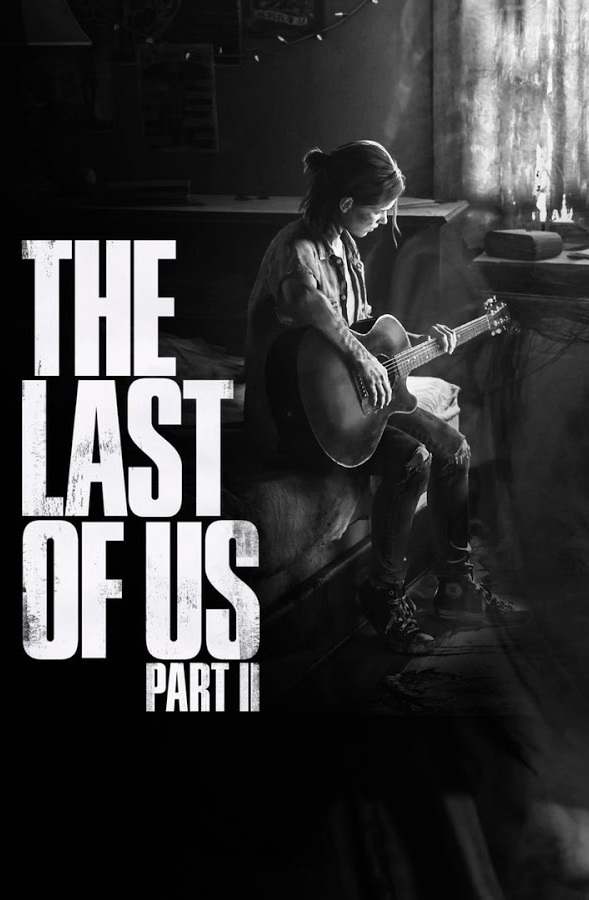 In anticipation of the continuation of the superhit of the gaming industry The Last of Us, we offer to see the official trailers for the game and video gameplay presented at E3 2018.
From ourselves we want to add that the game has become more dynamic with significantly improved graphics. Clearly the game has become more violent, which is controversial – on the one hand it adds some kind of realism, on the other – it might scare someone.
The second part takes place 5 years after the events of the first The Last of Us. 19-year-old grown-up Ellie is the same girl that Joel at the end of the first part saved from the Cicadas. 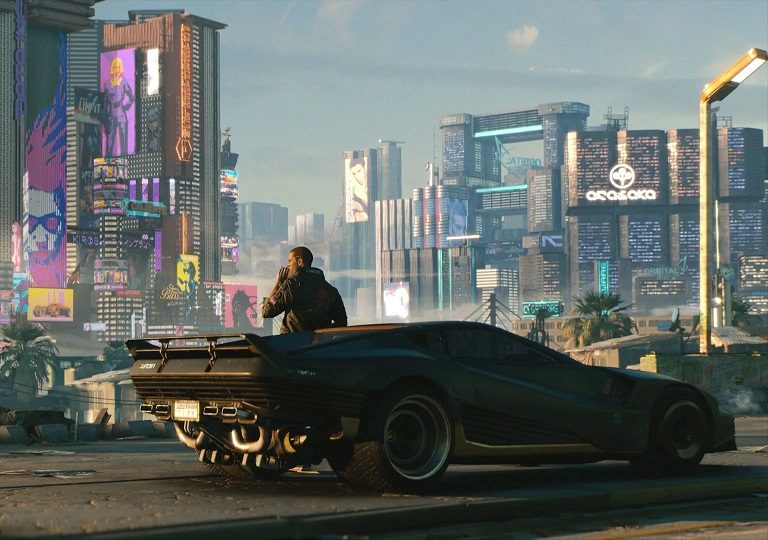 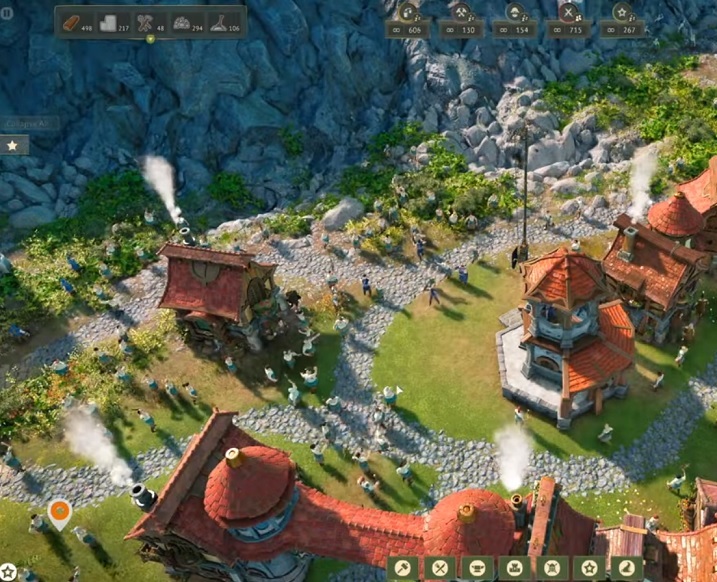