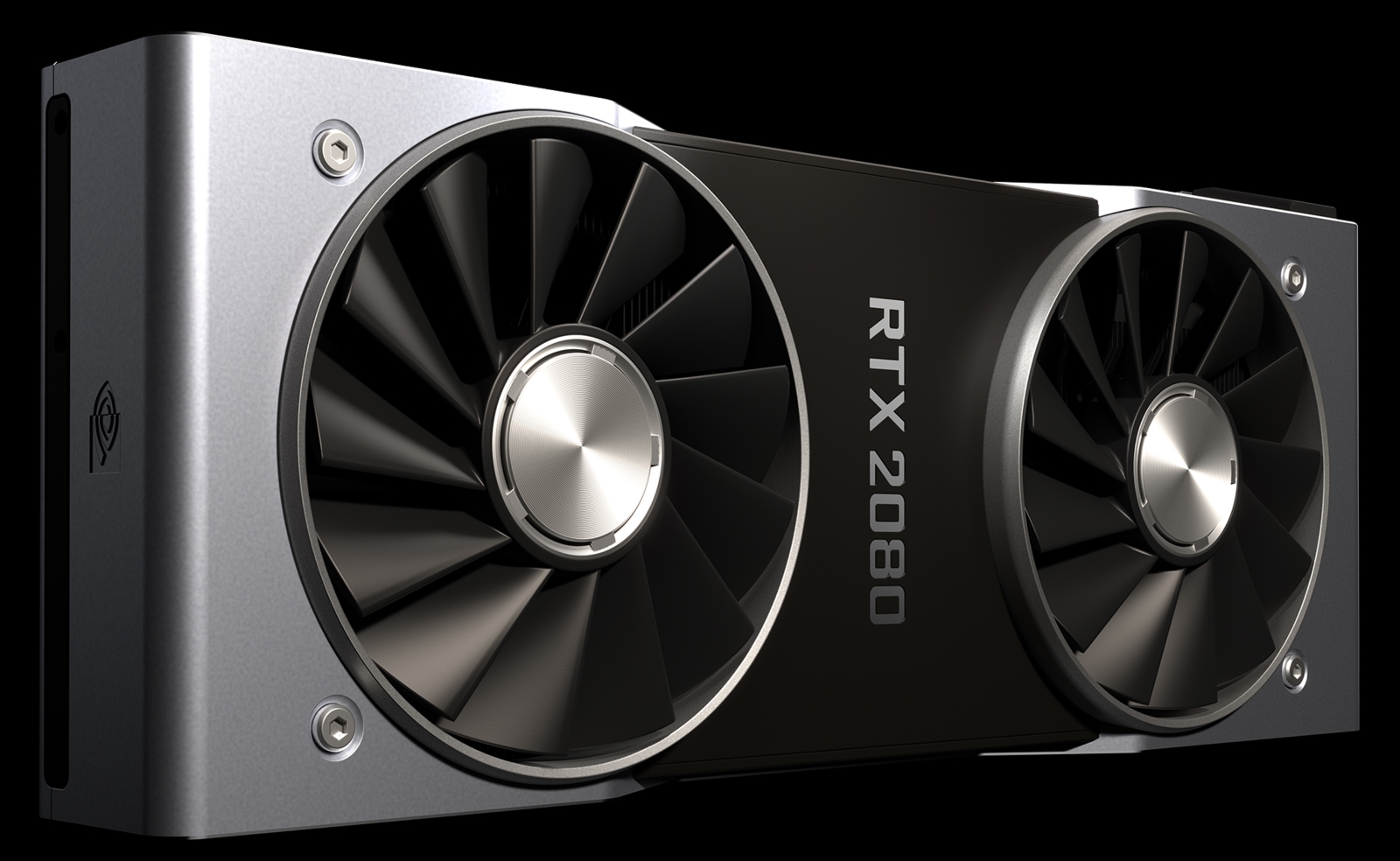 This time Nvidia was particularly cautious about the upcoming reviews of next-generation graphics cards. The manufacturers had to provide the information about the journalists to whom they should send the test samples. In turn, the representatives of various publications could get the final version of the drivers, subject to the conclusion of a non-disclosure agreement, for up to five years. Thankfully to this protection the probability of leaks is minimized. The detailed information from official sources we won’t receive earlier than September 14. Despite this, the Internet still leaked a few rumors regarding the performance of graphics accelerators.
In 3DMark TimeSpy was sighted the tests of the GeForce 2080. The results of the test are good — 10 030 graphic points of the novelty, against 9508 GeForce Ti at 1080, and just over 7000 from Radeon 1080. Superior to the previous map (1080), was 37%. And before the last flagship in the face of 1080 Ti the performance increase reached 6%. According to the results, we can judge about testing with incomplete drivers, which does not fully unlock the potential of the video accelerator. This program with synthetic estimation may not use all of the features, such as ray tracing, DLSS, tensor and RT-kernel. 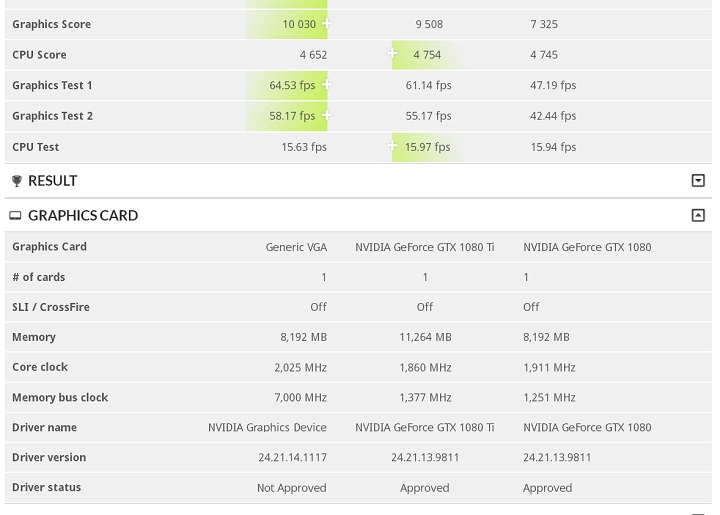 Following a leak found in the vast YouTube, visit Turkish bloggers «PC Hocasi TV». The motivation of technoblogger remains unknown and the video was almost immediately removed. Staff resource 3DCenter managed to analyse the test results and made them available to the public. Nvidia 2080 Ti has been tested by various popular games, which, as in the first case, can not boast of support for ray tracing and advanced smoothing. In the role of the processor on the test computer was a 6-core AMD Ryzen 2600x. With Ultra HD resolution the performance gain ranges from 20 to 50%, depending on the game. The minimum frame rate increased to 10-70%. Thus, these data show an average increase in power , compared with the GeForce 1080 Ti, 37.5%.

It should be noted that it is not necessary to rely on such rumors as the conditions of all inspections are unknown. The real increase in the potential of the latest line of Nvidia Turing may exceed the above figures. 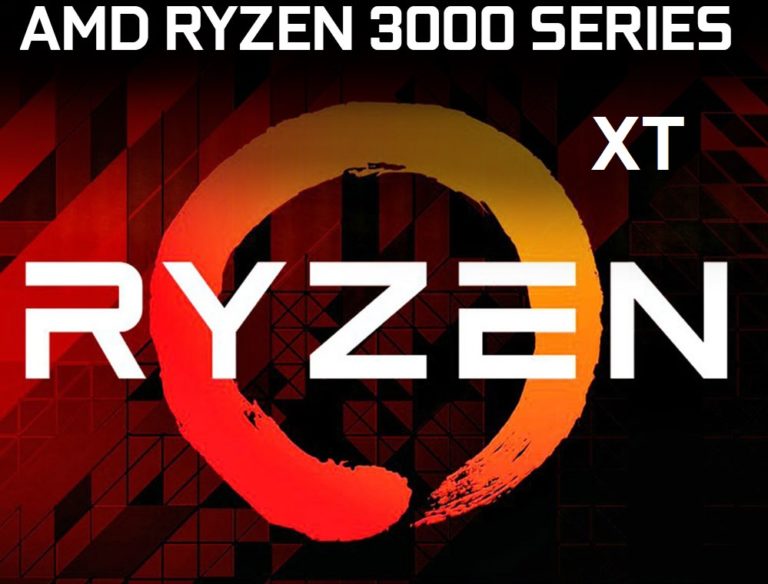 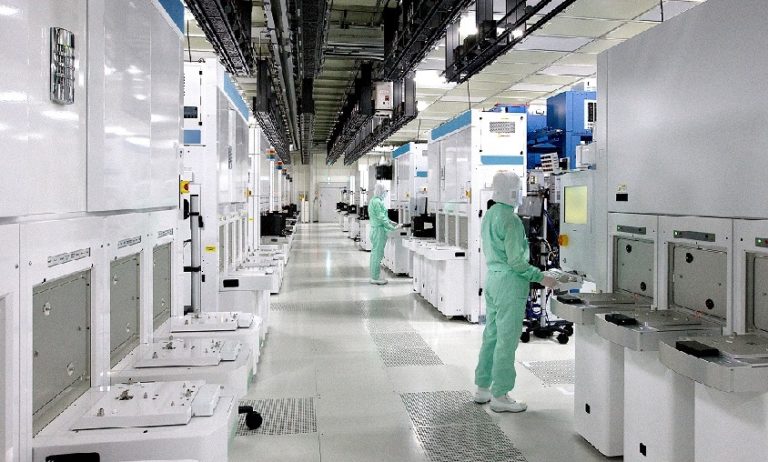 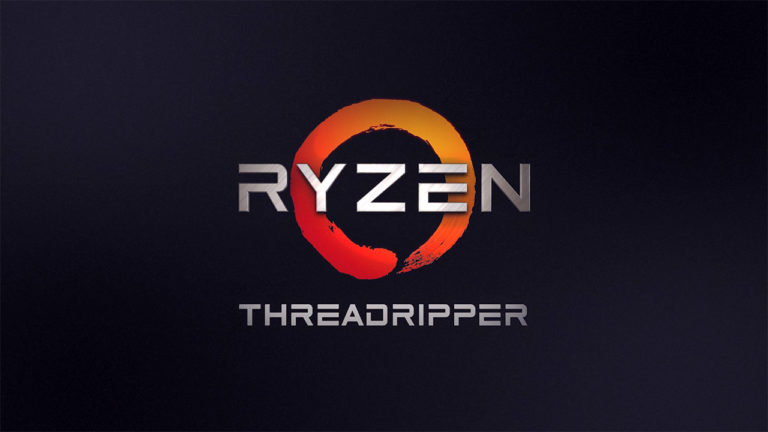