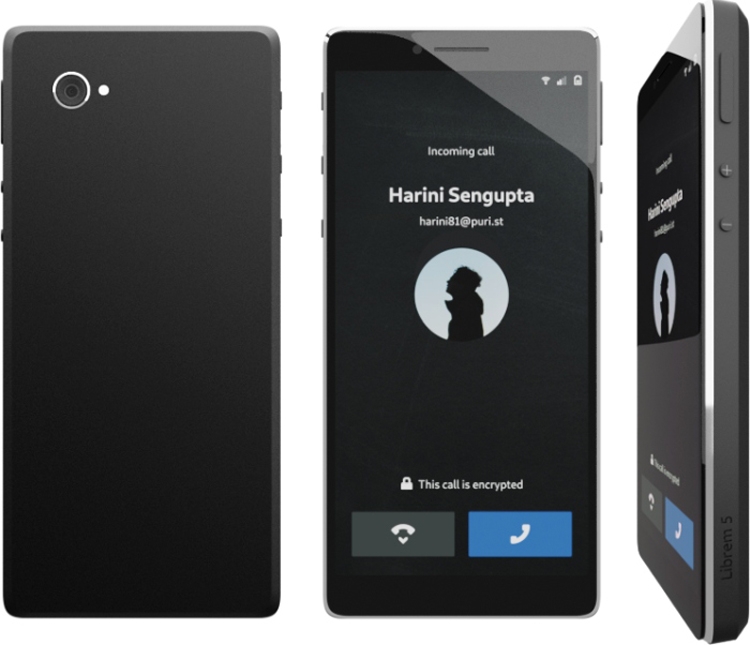 The Californian developer Purism, which produces computers based on the Linux operating system, last year launched a crowdfunding for the production of a mobile device. The required amount was $ 1.5 million, but the users met such a novelty with a great enthusiasm and there was collected $ 2.65 million.
The main advantage of the smartphone PurismLibrem 5 is the software. The developers decided to leave the usual Android in favor of the less popular PureOS. This operating system is based on the structure of the Linux kernel. The main idea of this approach lies in the organization of a private and secure use of a mobile device. The protection achieves by means of encryption, as well as hardware features that allow you to interrupt the camera, microphone or network modules as necessary. Also there is a possibility of an interaction with a smartphone as a personal computer. You just need to connect your input devices and monitor.
Technical characteristics can not boast of the presence of productive iron. The CPU supports 64-bit NXP i.MX8. For a graphical component is responsible Vivante accelerator. The RAM has a capacity of 3 GB and the storage for user data of 32 GB, expandable through MicroSD cards. Also there is available: a connector Type-C, mini-Jack for headphones, LTE module and GPS.
The Librem unit 5 is open for a pre-order at a price of $ 600. The first batch will be sent to the customers in April next year. 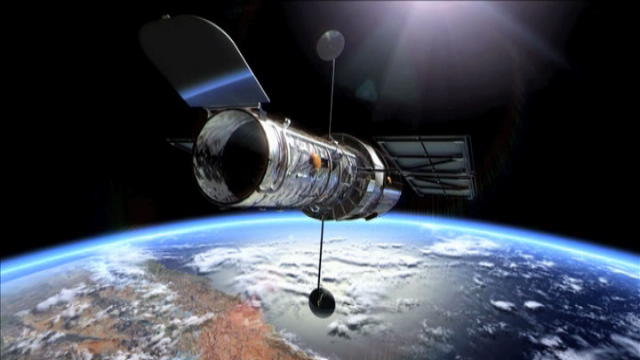 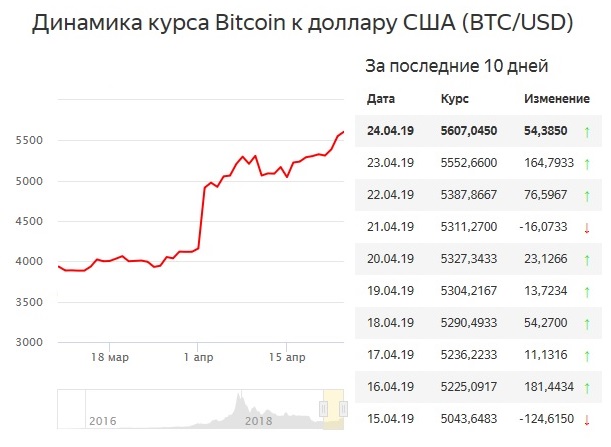 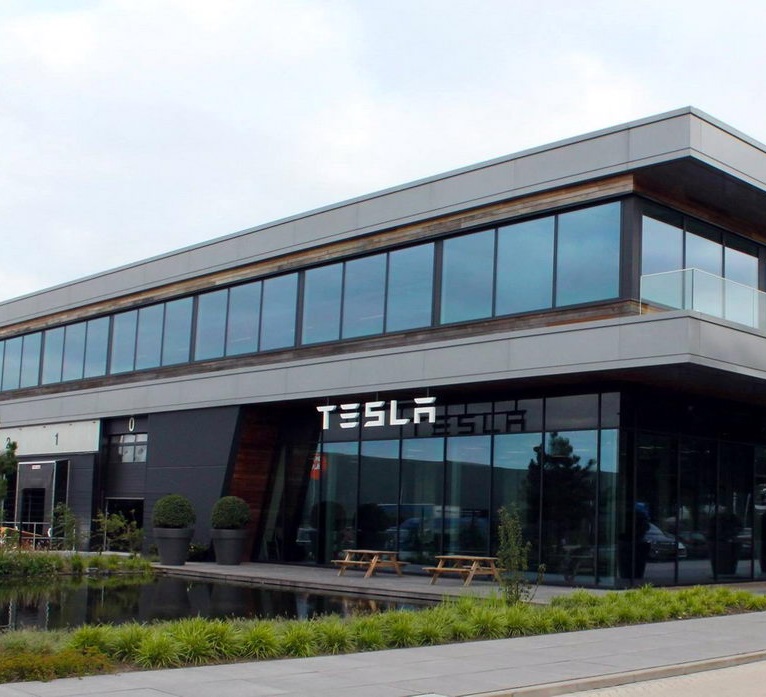