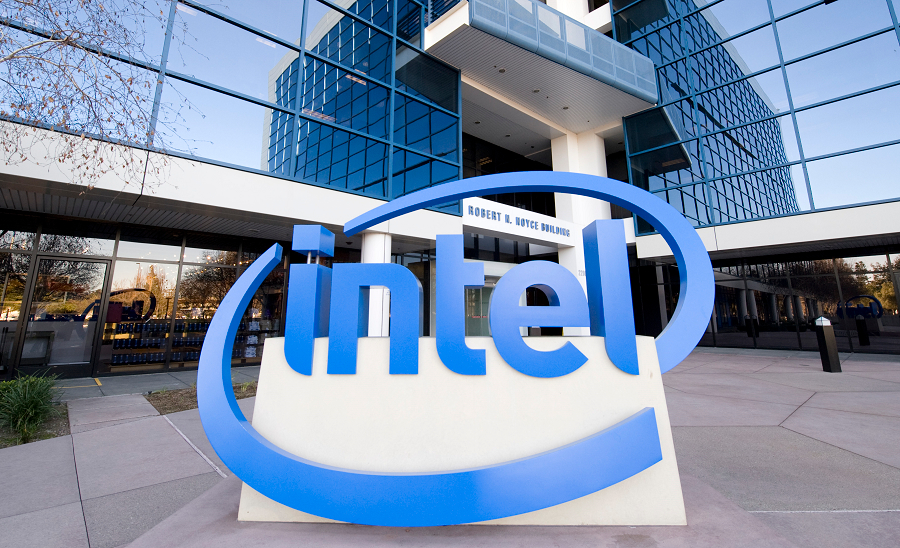 At the end of June Brian Krzanich left the post of the Executive Director of Intel Corporation. The reason for this was the violation of the internal regulations of the company. Before Krzanich came to the right of the head of Intel, he had a long-term relationship with the employee holding the position of Manager. During a conversation with one of the colleagues the woman mentioned her past relationship, which was the cause of the investigation. After the resignation of Brian Krzanich, on a temporary basis his place was taken by Robert Swan, and Intel began to look for a replacement without deadlines. Swan refused to take a management position.
Bloomberg reported the presence of several applicants considered as Executive Director. It is noteworthy that this is the first time applicants are considered «from the outside» — Anand Chandrasekher and Sanjay Jha. Among the existing staff — Venkat Renduchintala and Navin Shenoy.
Naveen Shana proved to be an excellent candidate in the event of DCIS for investors and securities holders. He is a current officer which is responsible for the development of data processing. At the age of 45, he is the youngest applicant for an open leadership position. Venkat Renduchintala is working as a head of development. Previously, he was an official of Qualcomm, where he was responsible for the development of mobile chips. But after many years of experience he became responsible for the output of Intel products.
One of the third-party representatives, Anand Chandrasekher, is a Vice President of Qualcomm responsible for ARM processors. It is worth noting that he had previously been an employee of Intel for 20 years. And the most interesting candidate for the position of Executive Director is Sanjay Jha, who left the post of CEO of GlobalFoundries in the spring of 2018. Prior to that, he worked at Qualcomm for the positions of a chief operating officer and a chief Director of Motorola. 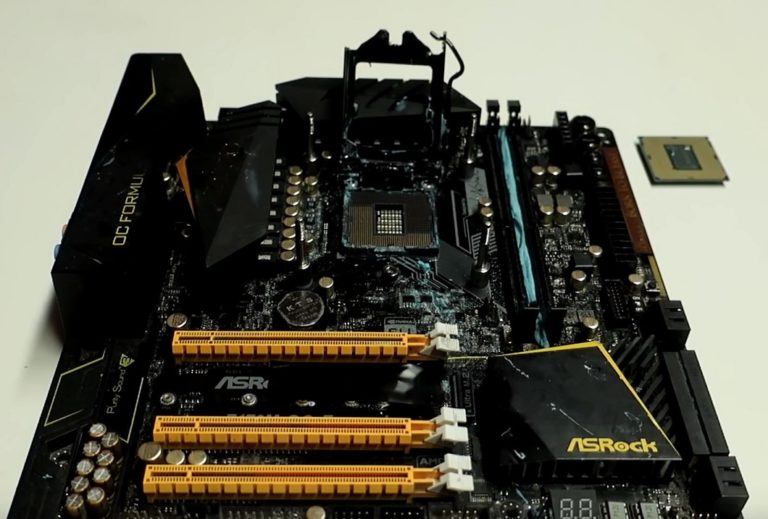 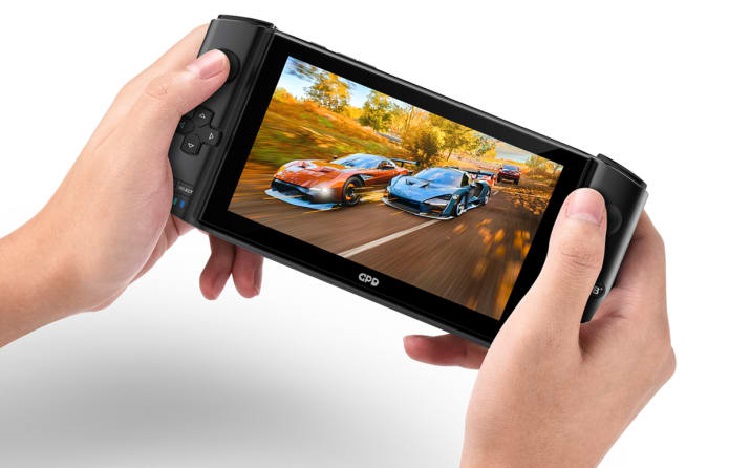 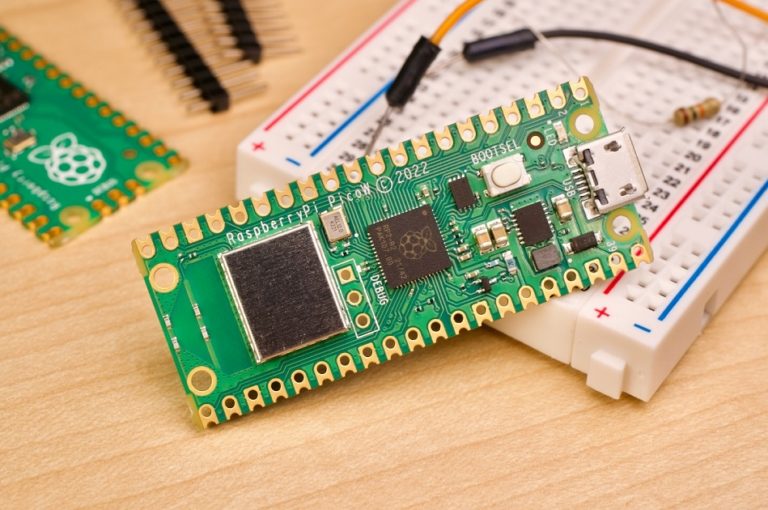