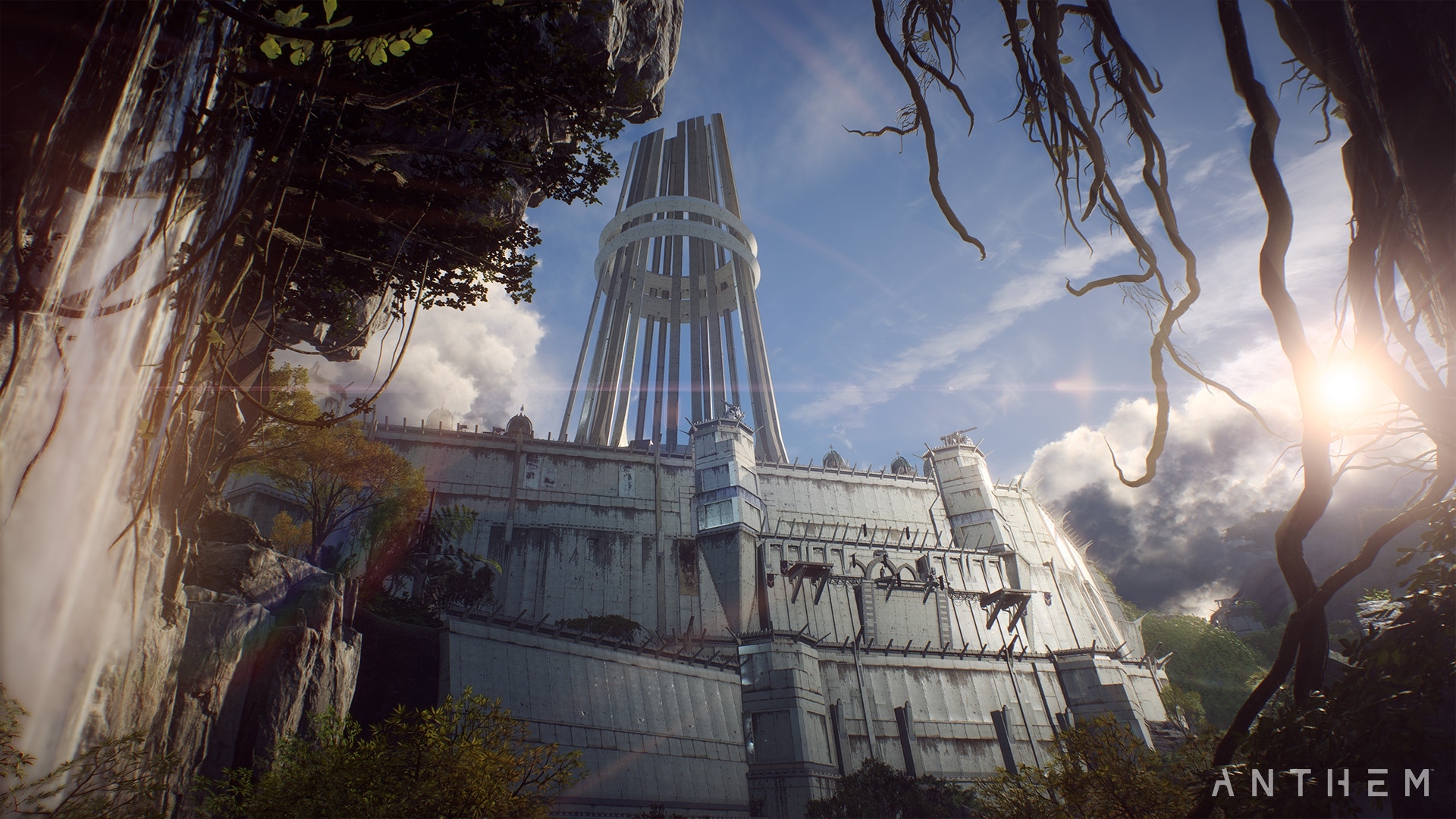 The representatives of the BioWare Studio shared the information about the further development of the game Anthem, as well as the future games from the developer.
The concept is constructed in a such way that the plot lines can be supplemented and developed by the creators after the release of Anthem. The main goal is to create the stories that can expand for months or years after the release. For example, the possibility of changing the types of missions, characters’ relationships, as well as adding new agents to the game. Such implementation of the promotion of the plot component is used in subsequent game projects such as Masseffect or DragonAge. It is worth noting that all the additions will be distributed for free, so that every gamer who will buy Anthem, is able to feel the game as much as possible.
Also recently there was presented a trailer, which tells about the features of the relationship between the development of the world and a single campaign. The game’s plot is tied to a place called Tarsis. On the territory of the Fort the player will interact with different characters. Also, here is a living world that reacts to the committed actions. Since Anthem is a multiplayer game, synchronization between the players is of a great importance. The company said that with the passage of the joint, weather conditions and time of day will be the same for the whole team. Mostly, it is necessary for cooperative tasks that are available only at certain times of the day or night.
Anthem will be released on the platforms Xbox ONE, PS4 and PC. The release is scheduled for February 21. The users with a pre-order will be able to get a demo of Sci-Fi action on February 1. 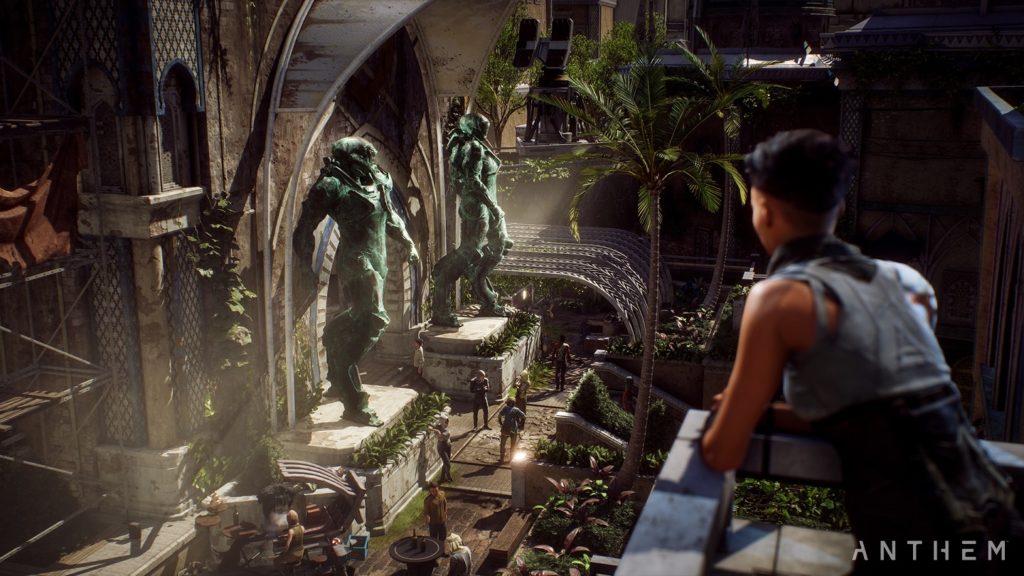 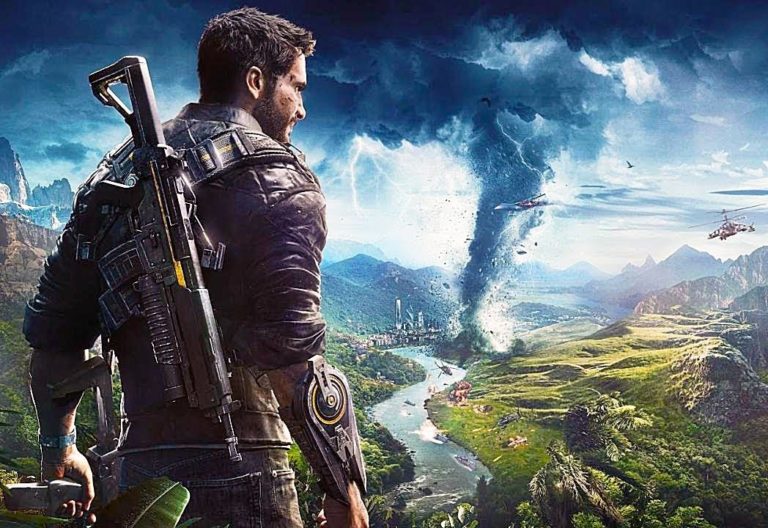 New trailer for Just Cause 4 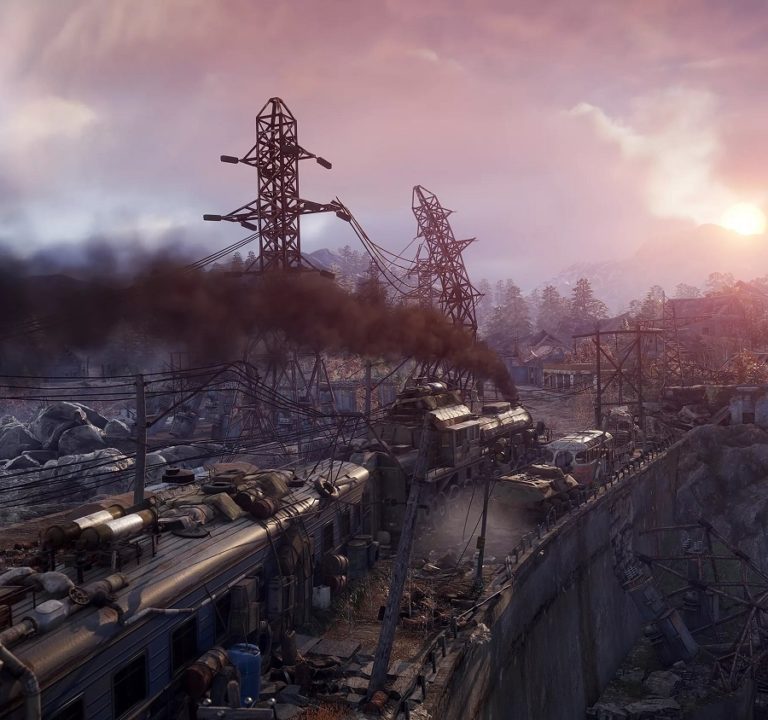 The results of the Golden Joystick Awards 2018