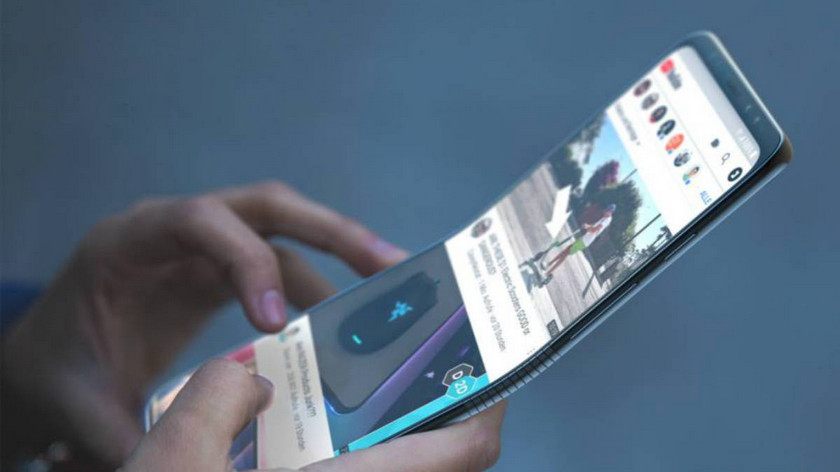 In a recent interview, the Executive Director of Huawei Devices, Richard Yu, confirmed the company’s plans to release a curved smartphone which will get the opportunity to work in the 5G networks. The release dates of the new device are not specified, we only know that the release is scheduled for 2019. The new smartphone will have a display diagonal of 7 inches. To date, a similar device is being developed by Samsung, which can show its folding gadget this year. 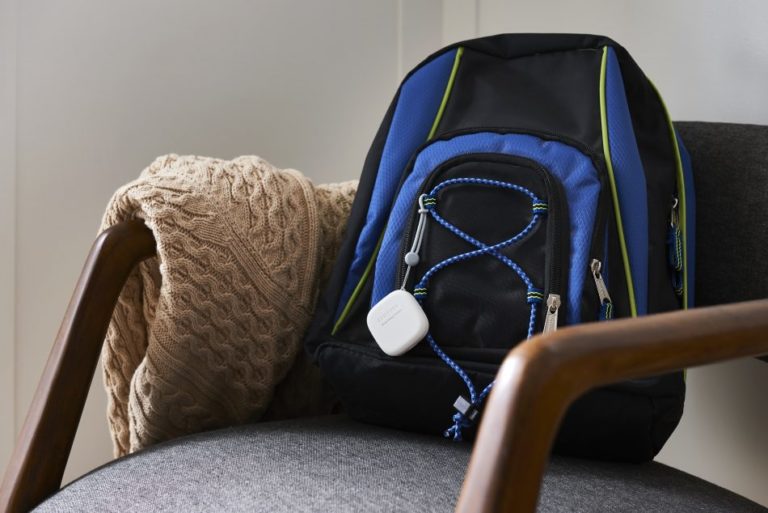 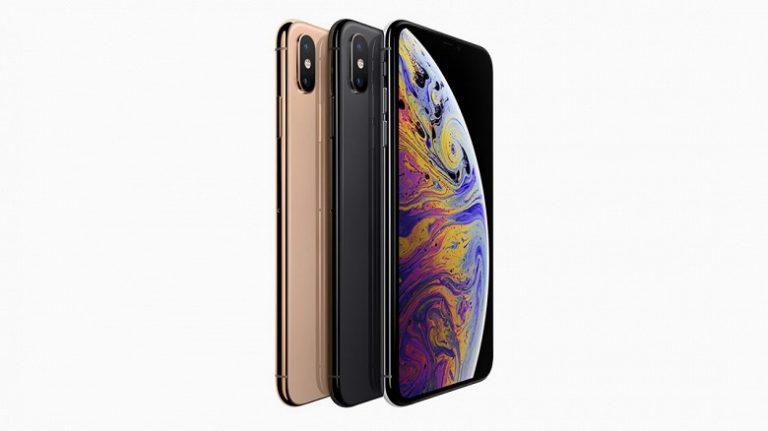 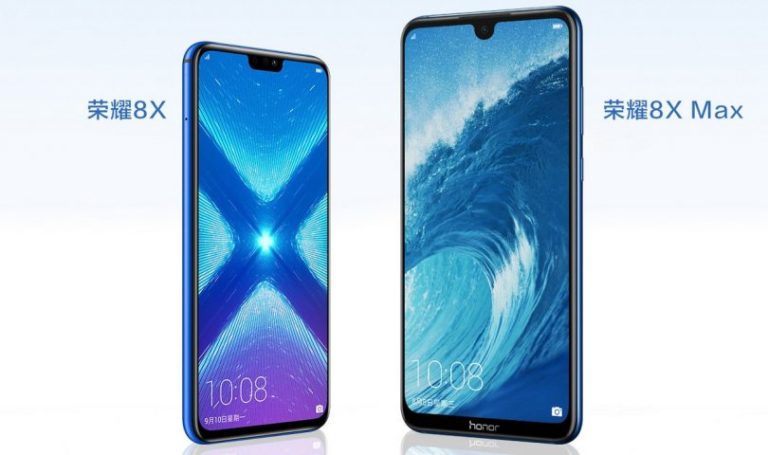