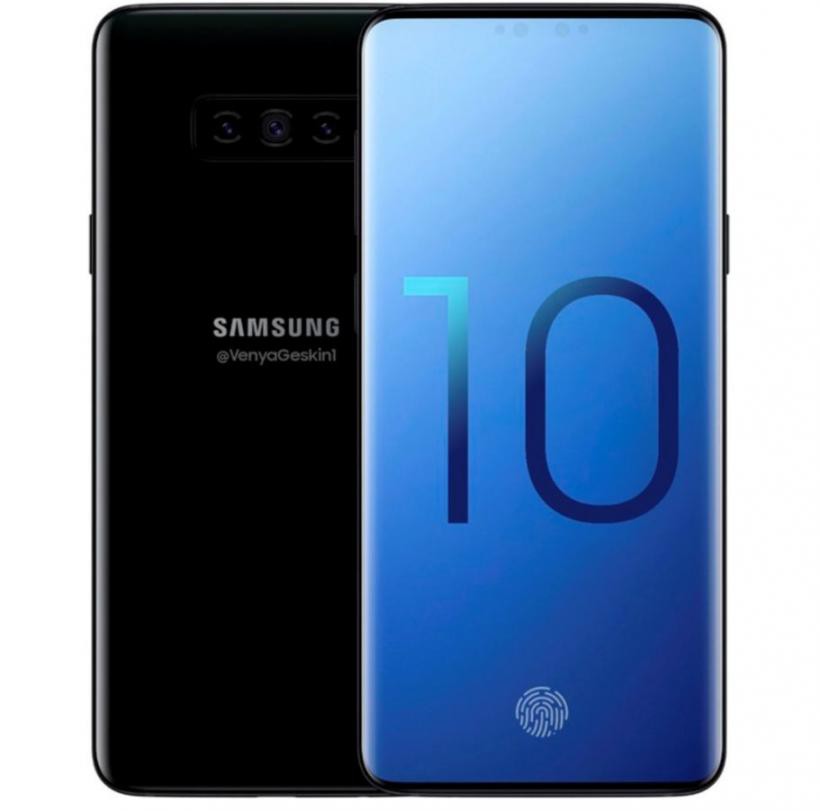 The possible image of the prospective smartphone Samsung Galaxy S10 appeared in the network. A known insider and designer Benjamin Geskin published it on his Twitter. It should be said that this is not the original image from the manufacturer, and was presented by the above designer based on rumors and concepts expressed by Samsung.
The flagships of the 10th generation should get a completely frameless display, which will also be absent any cutouts, including under the camera and the speaker. All communication equipment will be hidden under the display. The heart of the S10 will be a single-chip module (apparently in the likeness of Apple’s A12 Bionic), built on 7-nm technology.
The presentation of the smartphone is tentatively scheduled in early 2019. 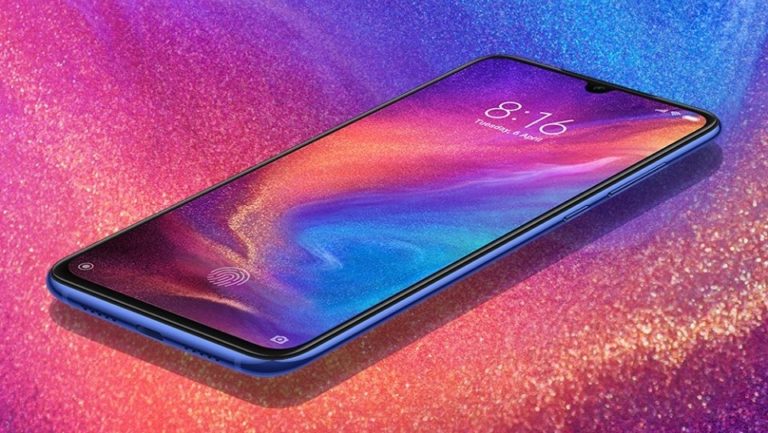 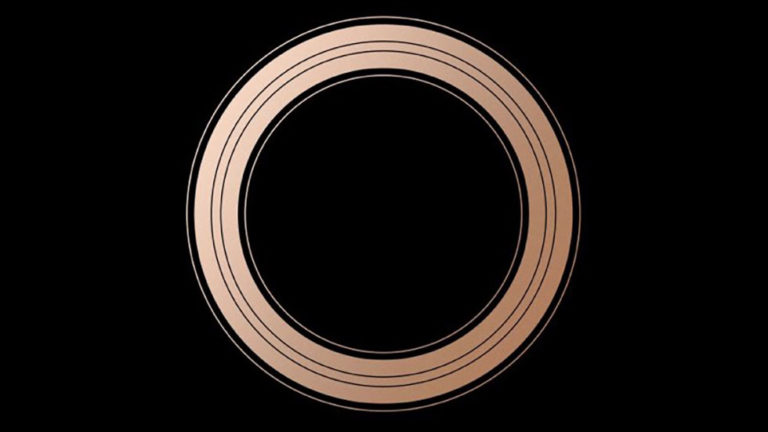 Apple set a date for a presentation of the new products 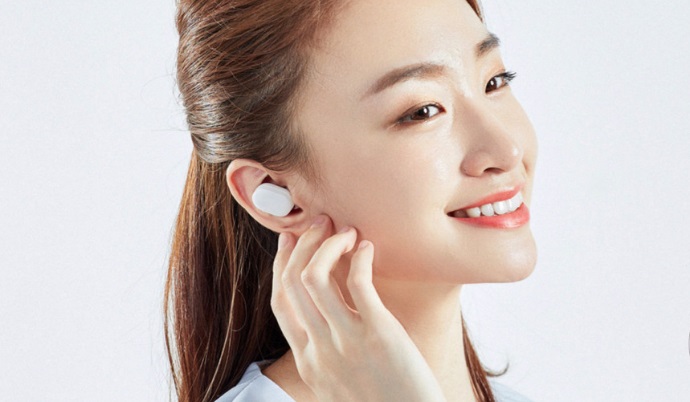