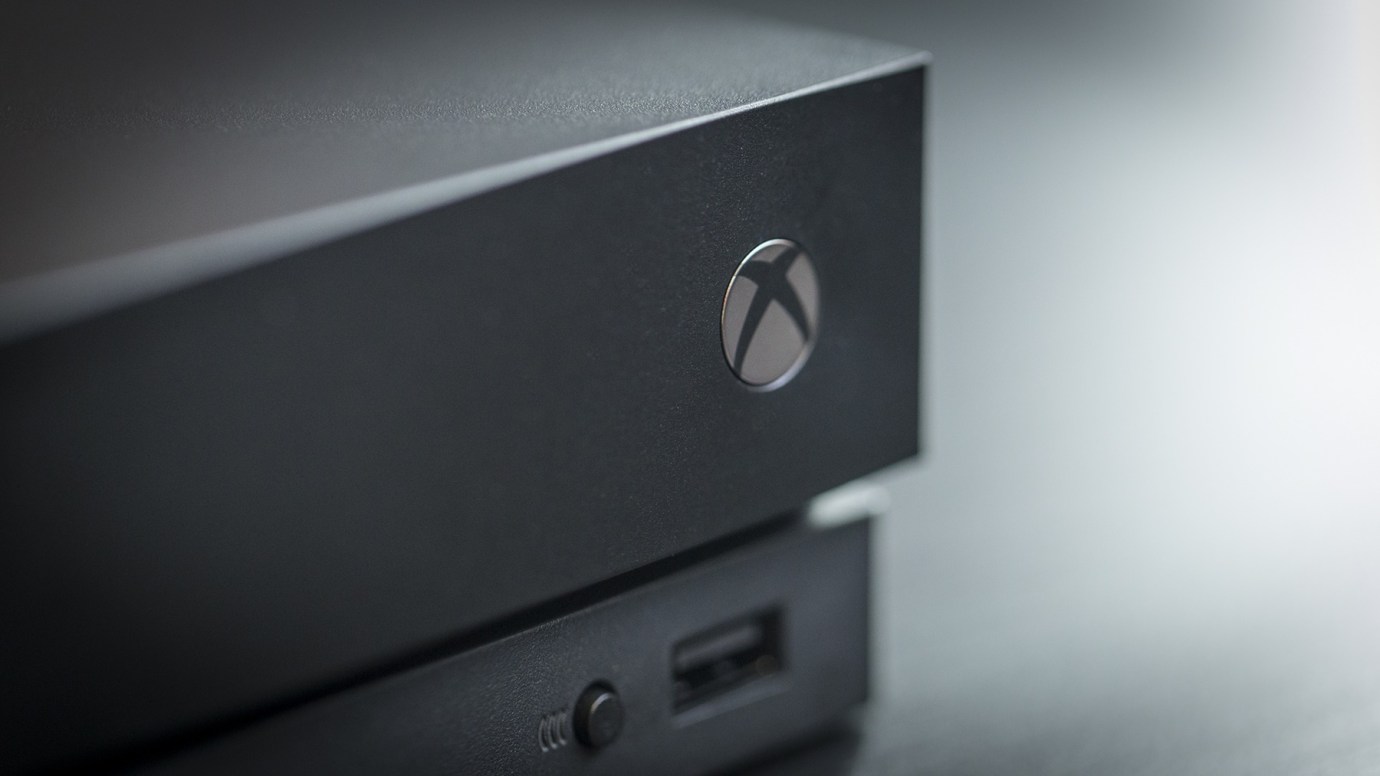 At the last E3 2018 conference, the head of the game division of Microsoft said that the new consoles are already being developed by the company’s specialists.
Insiders say that under the code name «Scarlett» will be produced a whole line of different devices. Currently, two game consoles are being developed. One will be full-fledged, and the second one will be based on ScarlettCloud, a streaming service that was demonstrated by the campaign at the meeting of employees in 2013. There is no information about the «traditional» Xbox, it is only known that it will have a more powerful hardware, in comparison with the previous model, and a higher price respectively.
Cloud console will work on a principle similar to NvidiaShield or PlaystationNow. This platform will not have the strongest hardware needed for data entry from the controller and image processing. The games will be broadcast from remote Microsoft servers.
The company receives a huge profit share thanks to XboxGamePass and XboxLiveGold services, so the distribution of game projects to cloud consoles will be in the same way. Consoles will get backward compatibility with each other just like the current Xbox line.
According to sources, the next generation of consoles will go on sale by 2020 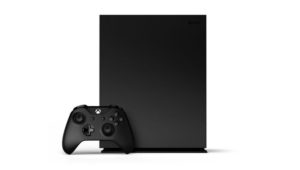 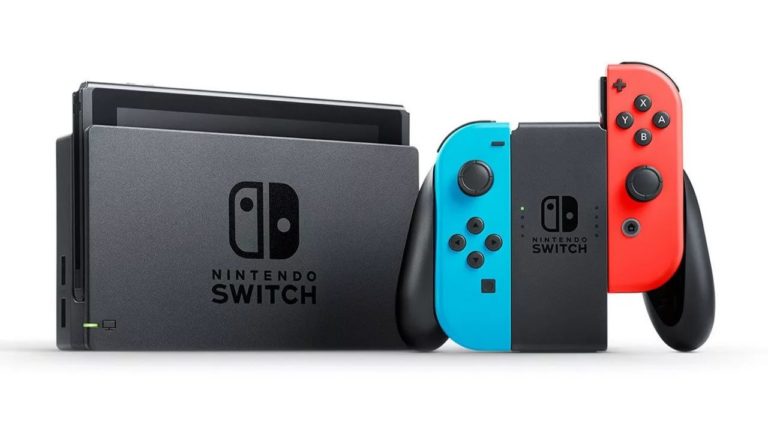 The updated Nintendo Switch will be released in 2019

Sony has canceled the exhibition Experience this year 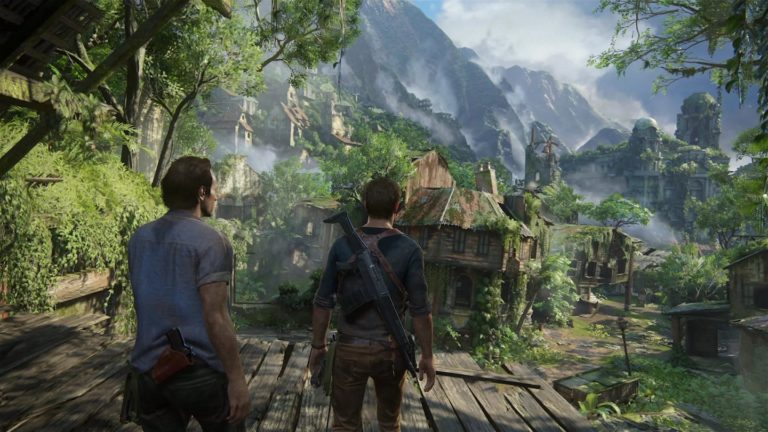 Short film. How Uncharted 4 was created