Главная » Consoles » When will Sony introduce the PS5? 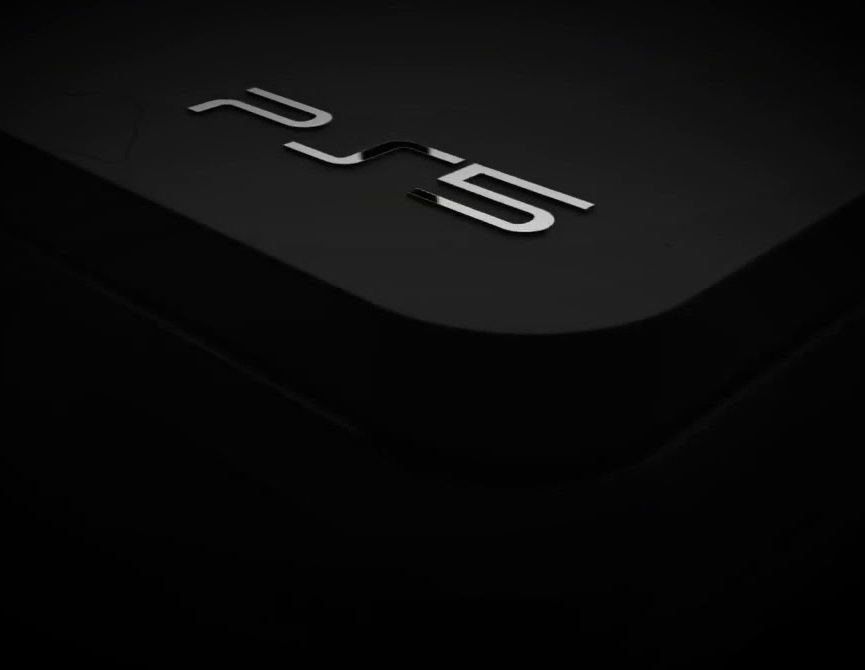 Sony has announced that it will not participate in the world exhibition E3 2019. This is the second expected event (the first was Sony Experience 2018, the company just cancelled it), which Sony will miss. Most likely, such actions can be explained by the work on the console of the next generation Play Station 5, the announcement time for which has not yet come, namely at E3 2019 fans planned to find out the first information about the new product.
The information was shared by the Reddit user, RuthenicCookie4. He said that the work on Play Station 5 is going fast and the first information about the new console we will learn in the summer of 2019, and a full announcement will be held at the event Sony Experience 2019.
Also, the source said that the PS5 will receive an AMD Ryzen processor and will have a very high performance. The latest information confirms the rumors leaked in the first half of the year that the heart of the new console will be a modified processor AMD Ryzen, most likely its hybrid version, with integrated graphics, which reduces the cost of the final device. In all likelihood, Sony will take into account the rapid obsolescence of the characteristics of the classic PS4 and make the fifth generation of consoles with a large margin of performance. 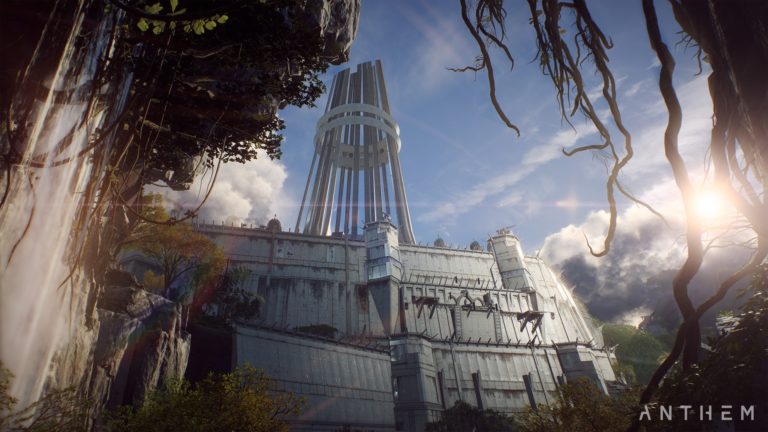