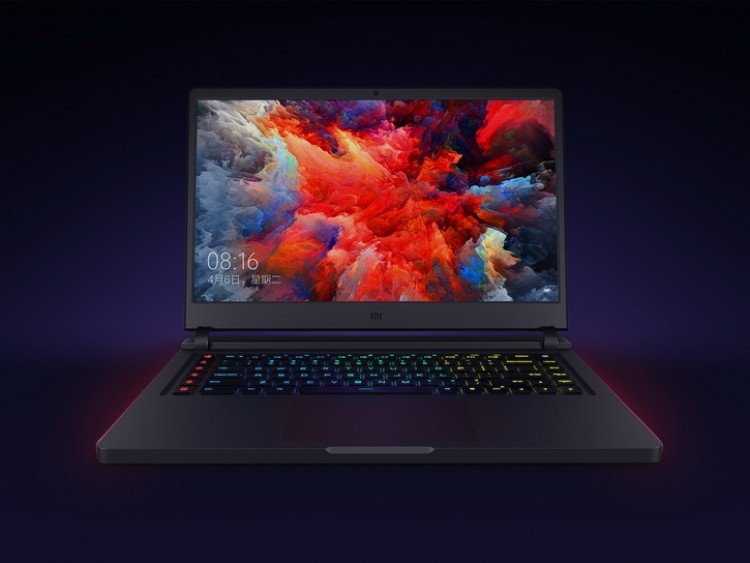 In total there are several modifications of devices. Models with a more powerful set of characteristics, have Intel Core I7 of the eighth generation, with a maximum frequency of 3.8 GHz; RAM DDR4 at 16 GB, operating at a frequency of 2400 GHz; and the Nvidia GTX 1060 graphics adapter with 6 GB of GDDR5 video memory. Computers are equipped with two devices for data storage: a solid-state drive with a capacity of 256 GB and a hard drive of 1 TB. It is also possible to replace the HDD on the second SSD of the M.2 format.
Budget versions have Intel Core I5-7300HQ and 8 GB RAM. Nvidia GTX 1050 Ti video card with 4 GB GDDR5 memory is installed. The hard drive is exactly the same as in older versions; solid state drive for only 128 GB.
In addition, the devices have a display, with a diagonal of 15.6 inches and a resolution of 1920 x 1080 FullHD. The sound is realized with the help of two speakers, working on the technology of Dolby and Hi-RezAudio. There are several connectors: four USB 3.0 ports, HDMI, USB Type-C, Ethernet, 3.5 mm audio jack. The laptops have a powerful cooling system, a 16-color keyboard with backlighting in four zones.
Xiaomi MiGaming will go on sale on the 3rd of August. 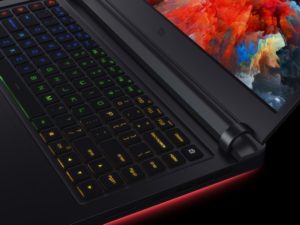 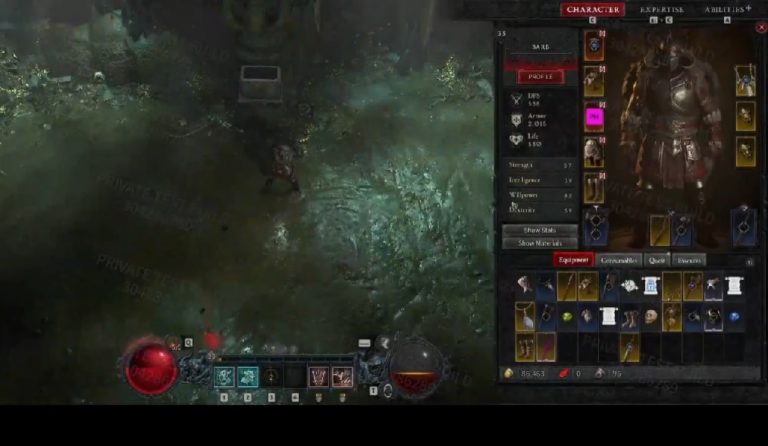 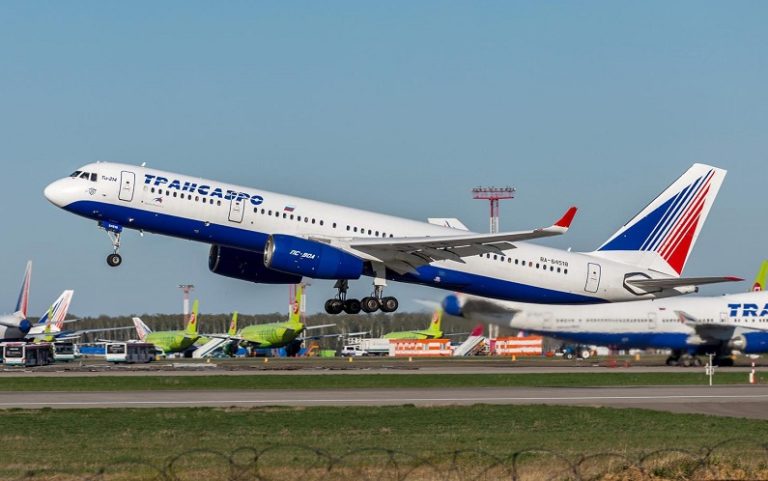 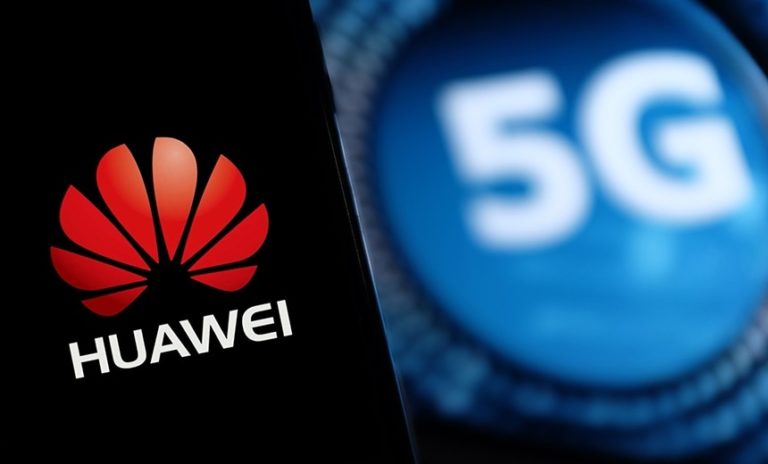