Главная » Hi-Tech » The University of Stuttgart will build a supercomputer with 10,000 EPYC Rome processors 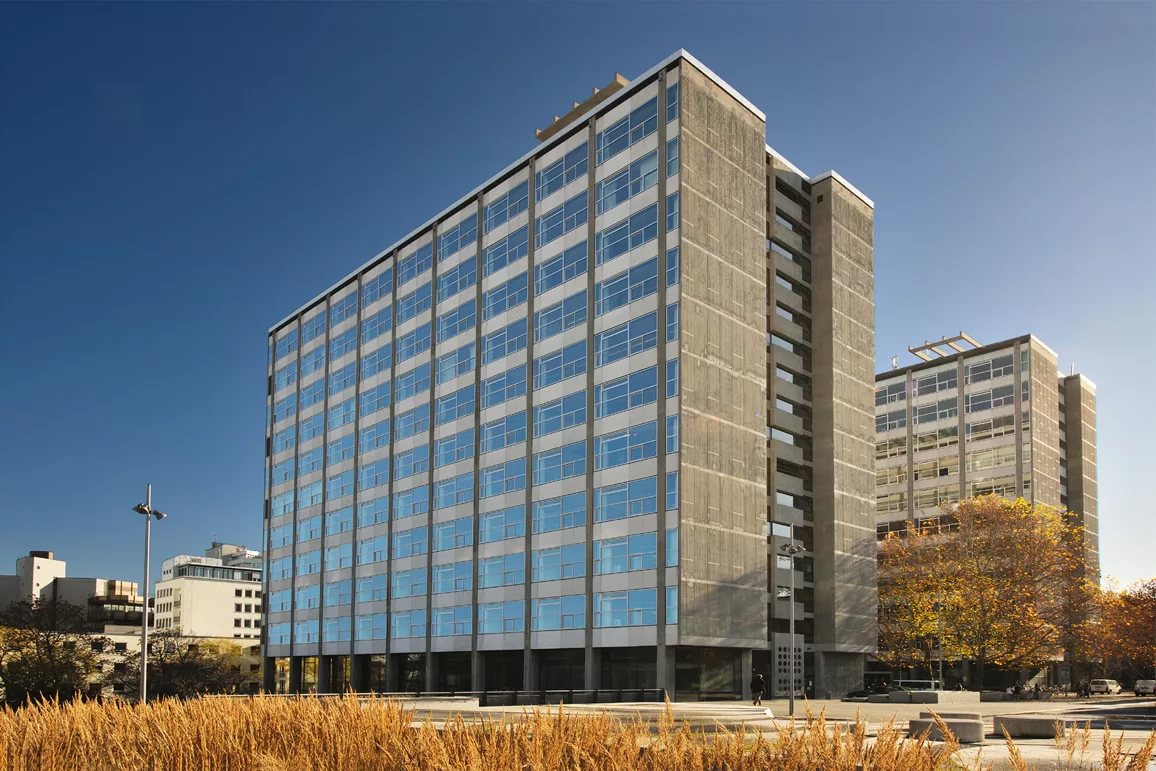 New technologies are waiting for all consumers of the computer market and usually with great impatience. Not had time to subside discuss the novelties presented at New Horizonts by AMD, and how they began to «line up» large buyers. Even at the designated event, AMD announced the use of new EPYC processors in its new computing centers, now the University of Stuttgart has made a similar decision. As it became known, the high-performance computing center at the University of Stuttgart (HLRS) decided to build a new HAWK supercomputer equipped with 10,000 AMD EPYC Rome processors with a frequency of 2.35 GHz, designed on the Zen2 architecture using 7-nm technology. Processors will have 64 compute cores and 128 threads — the supercomputer will have a total of 64,000 cores and 128,000 threads, which will provide it with a performance of 24.06 petaflops. Also, the new computing center will receive 665 terabytes of RAM and 26 petabytes of disk space (26624 terabytes). The future supercomputer will be 3.5 times more productive than the existing one and will cost the University $ 38 million. 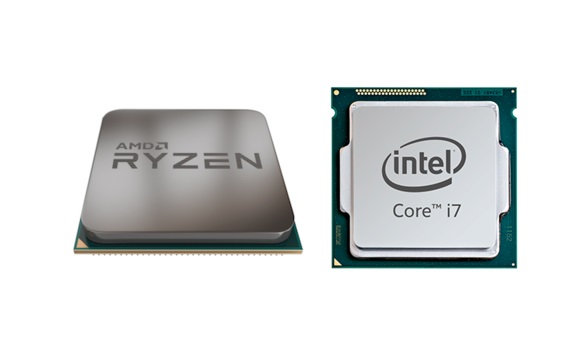 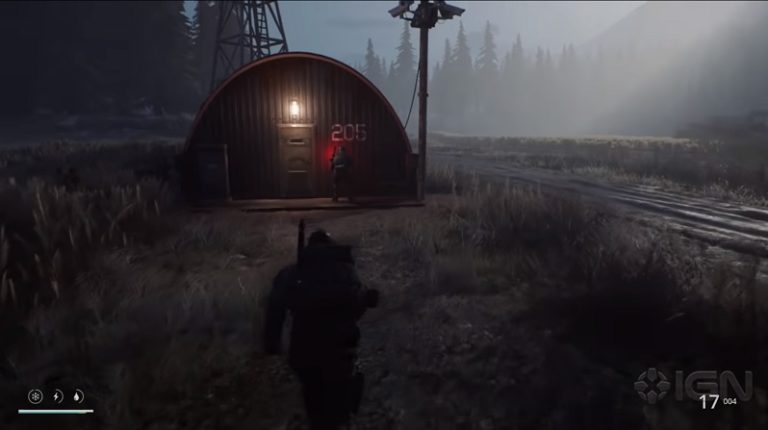 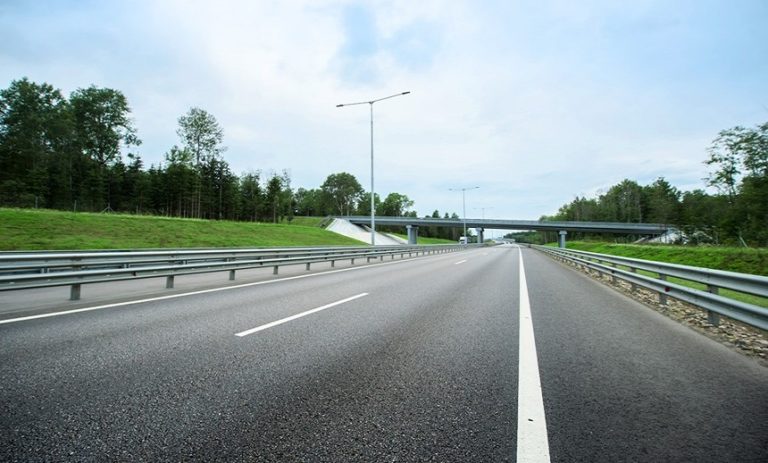