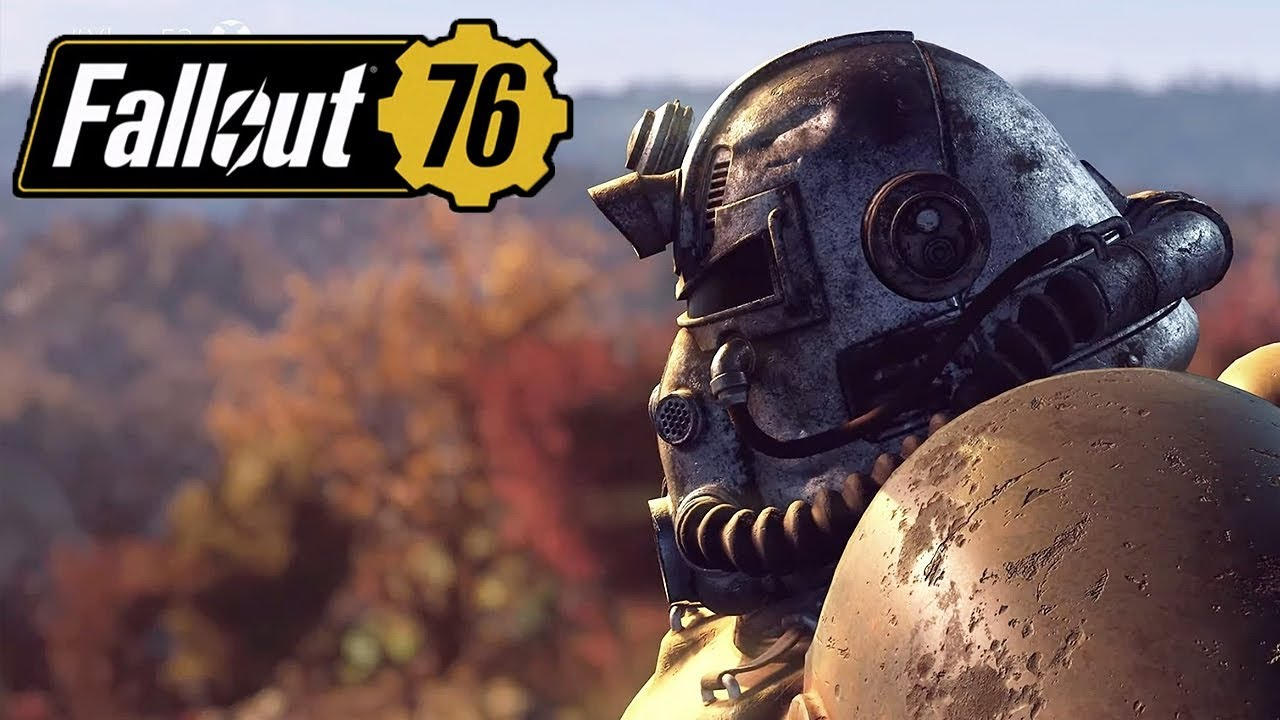 On November 14, Bethesda released Fallout 76, the first fully multiplayer game in the Fallout world.
So, what is the difference between the new game and its predecessors? First of all, it is that you are playing not alone now, but with other «survivors» — real players, which on one server can be up to 24. Events take place in the vast state of West Virginia, the sights of which we will meet in the game. The territories for the study increased 4 times relative to Fallout 4 and has differences in flora, fauna and weather. The game system and mechanisms remained United with Fallout 3 and 4. PvP and PvE modes are available in the game. Fallout 76 received an updated engine-the previous 2 games in the series were created on a significantly modified Morrowind engine, which is outdated in its capabilities.
So far, the first feedback received from the players is very mixed. But do not forget that the Fallout series has always been loved by the army of fans for a great single game and Fallout 76 is a great and expensive experiment (without the classic storyline and even NPC) that is unlikely to leave anyone indifferent. It will be either really loved or not loved at all.
Minimum requirements:
Operating system: Windows 7/8.1/10 (64-bit version)
Processor: Intel Core i5-6600k 3.5 GHz /AMD Ryzen 3 1300X 3.5 GHz or equivalent
Memory: 8 GB RAM
Video card: NVIDIA GTX 780 3GB/AMD Radeon R9 285 2GB or similar
Disk space: 60 GB free space
Recommended requirements:
Operating system: Windows 7/8.1/10 (64-bit version)
Processor: Intel Core i7-4790 3.6 GHz / AMD Ryzen 5 1500X 3.5 GHz
Memory: 8 GB RAM
Video card: Nvidia GTX 970 4GB / AMD R9 290X 4GB
Disk space: 60 GB free space
The game is available on PC, Play Station 4 and Xbox One platforms. 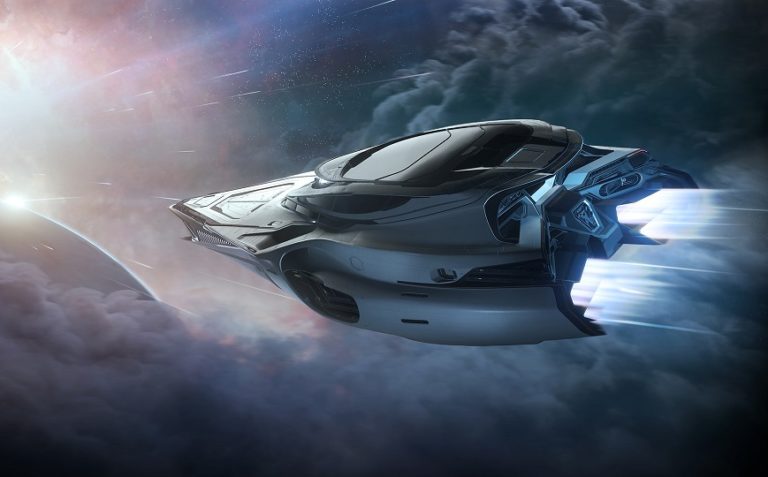 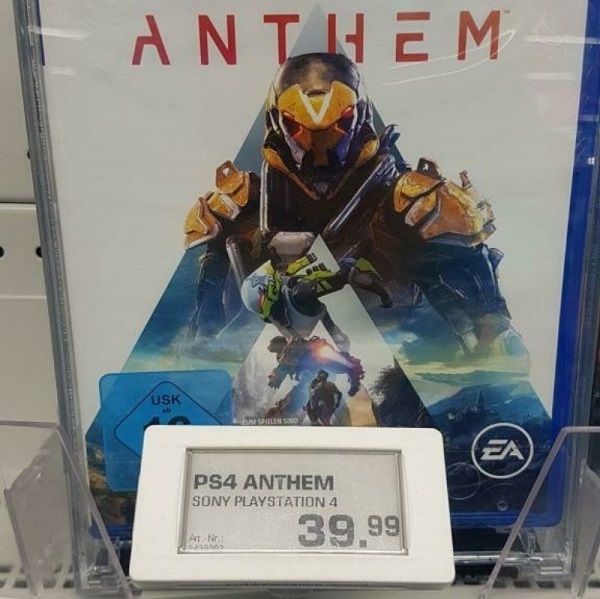 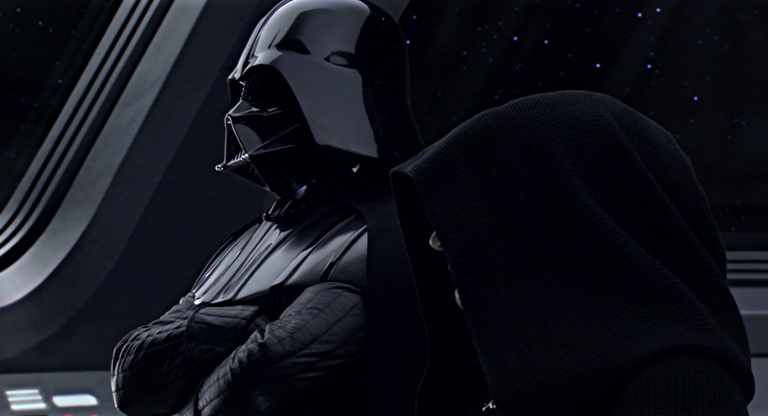