Главная » PC News » VIA presented a competitor for Core i5 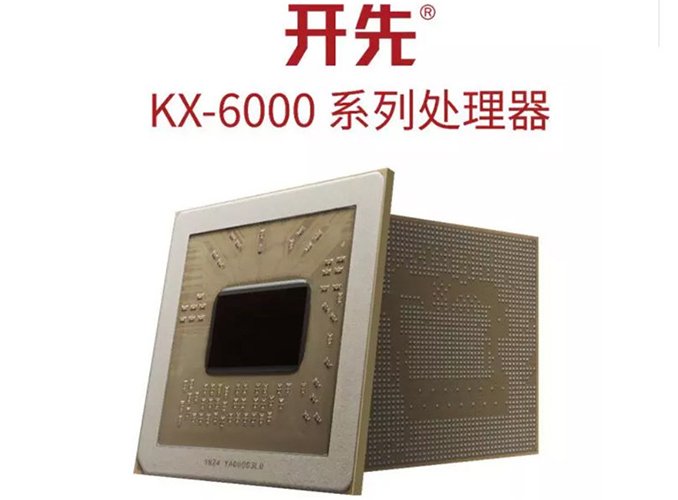 At the end of the last year, the company VIA Technologies has received the support of the government and returned to the market the processors under the name Shanghai Zhaoxin Semiconductor. Having decided to compete with the giants AMD and Intel, the developer introduced the processors KaiXian KX-5000, built on the microarchitecture Wu Dao Kou using 28-nm process. The devices received 4 and 8 productive cores operating at clock frequencies from 1.8 GHz to 2.0 GHz. 8-core CPUs showed good test results comparable to Intel Core i3-6100.
Last week, Zhaoxin introduced the new x86-based KX-6000 processors, built on a more advanced architecture, using the 16-nm FinFET process technology. This time, the manufacturer abandoned 4-core solutions in favor of eight cores. The processor operates at a frequency of 3.0 GHz, has a controller with support for DDR4 RAM up to 3200 MHz, built-in graphics accelerator, as well as cache memory of the second level of 8 MB. The representatives of the company noted a 50% increase in productivity compared to previous models. Thus, the KX-6000 should compete with the 7th generation 4-core Intel Core i5.
Zhaoxin Corporation did not name the exact release date and price of future KaiXian KX-6000 processors. According to the rumors, the devices will go to the store shelves next year. 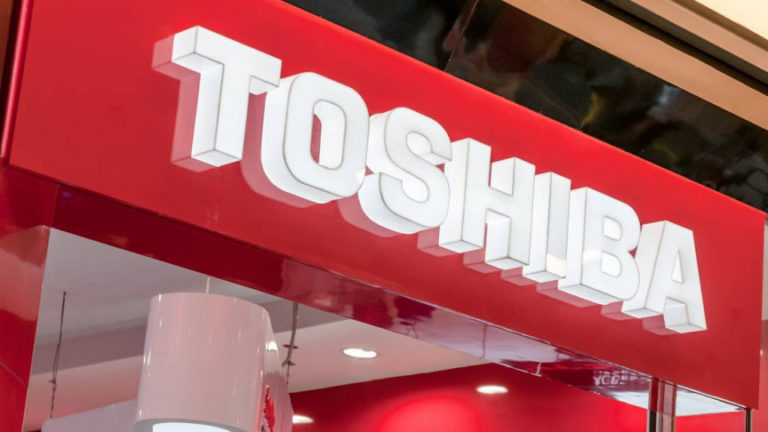 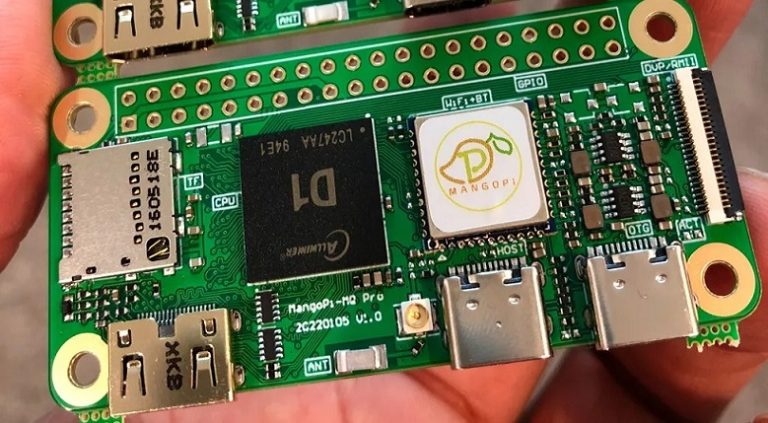 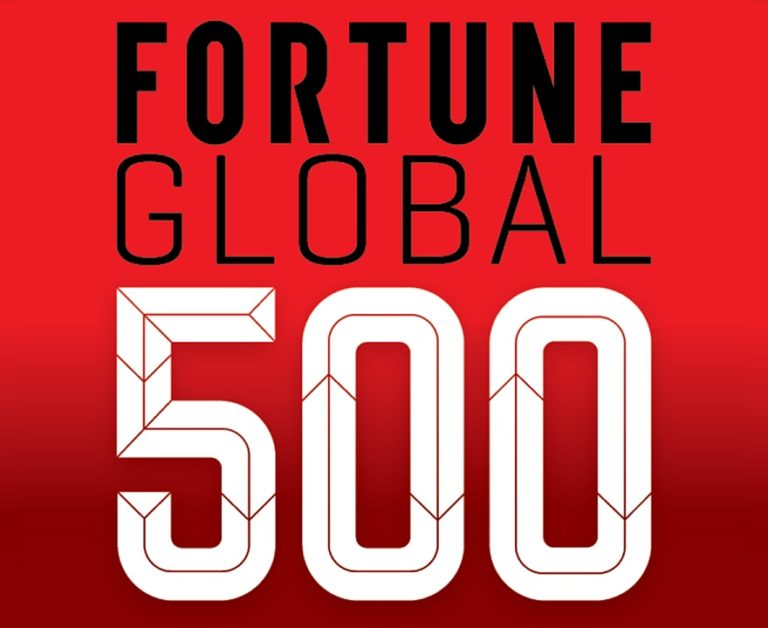