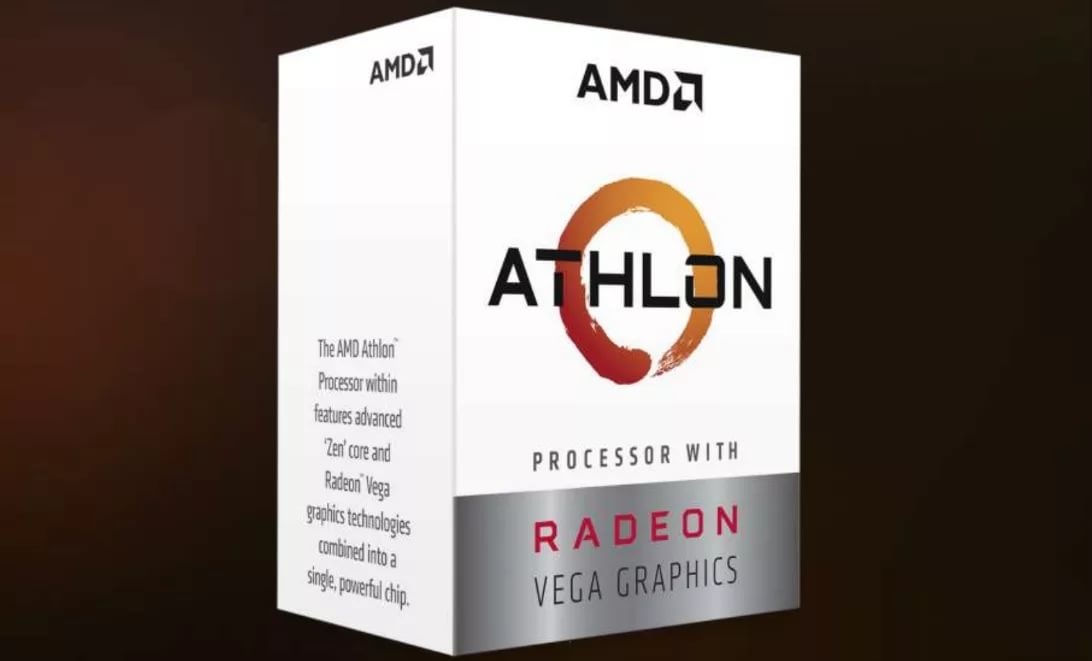 Thanks to the portal cooler and a resource TechSpot we can observe the tests of the new dual-core device.
Let’s recall that the processor is built on the microarchitecture Zen, using a 14-nm process, and belongs to the Raven Ridge family. Two productive cores and four streams operate at a frequency of 3.2 GHz, and the integrated graphics accelerator Vega 3 operates at a frequency of 1 GHz. Support for connection of discrete graphics and memory DDR4 2933 MHz. TDP is 35 W. It should be noted that this CPU does not have the ability to overclock.
Game tests were held on undemanding projects (Overwatch, Counter Strike Global Offensive, Rocket League, Dota 2 and others). With a resolution of 1280x 720 (HD) and medium or low graphics settings, the processor showed itself more than worthy. The built-in GPU provides enough frames per second (30-40 fps) for an acceptable game. Thus, the results of the Athlon 200GE test surpassed the competitor of Intel Pentium G4560.
Checking the work on the usual user programs and benchmarks, didn’t show such an obvious picture. In some applications, the competitive processor still has the advantage.
Power consumption tests under the system load show that the Athlon 200GE is again ahead of the chip from Intel. However, at rest the results are almost the same.
The recommended price for the Athlon 200GE is $ 55. 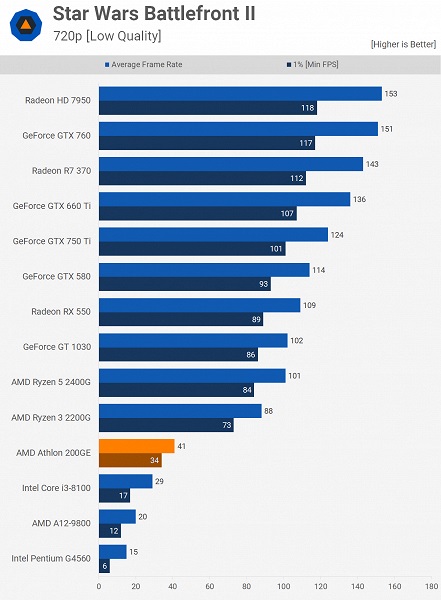 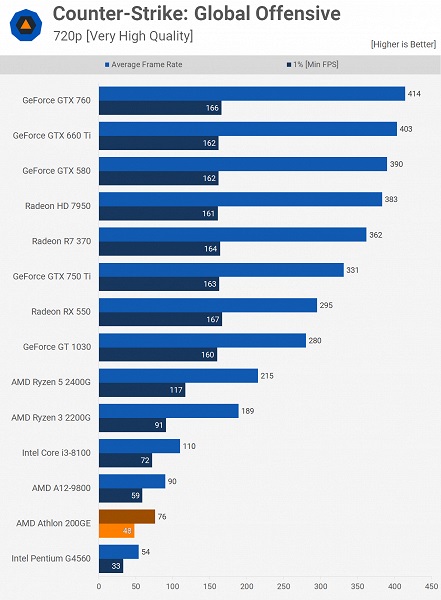 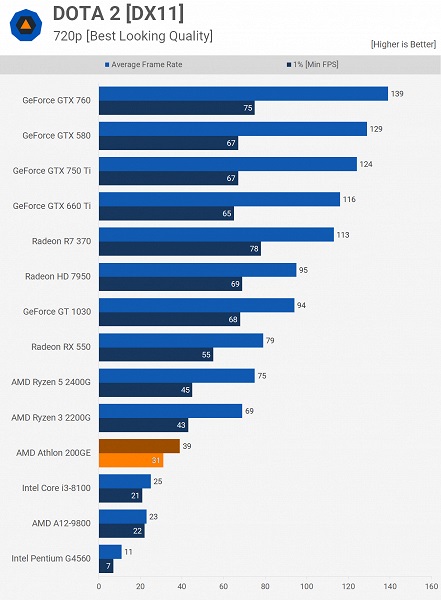 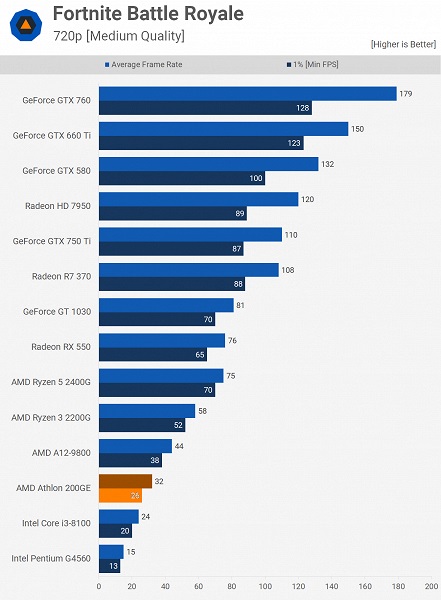 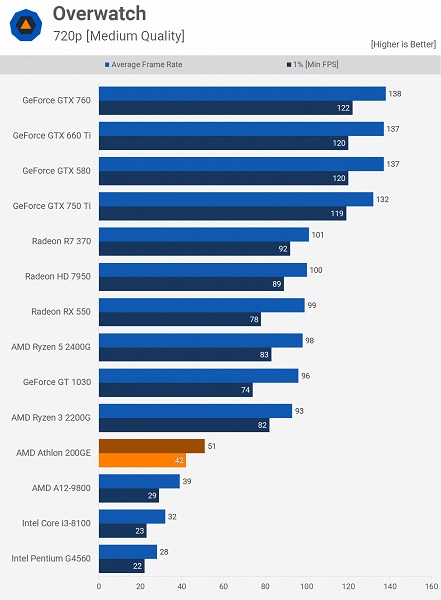 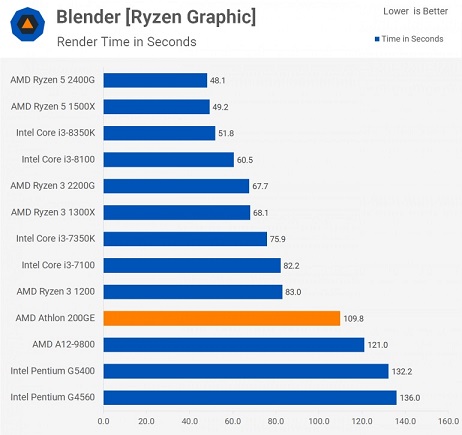 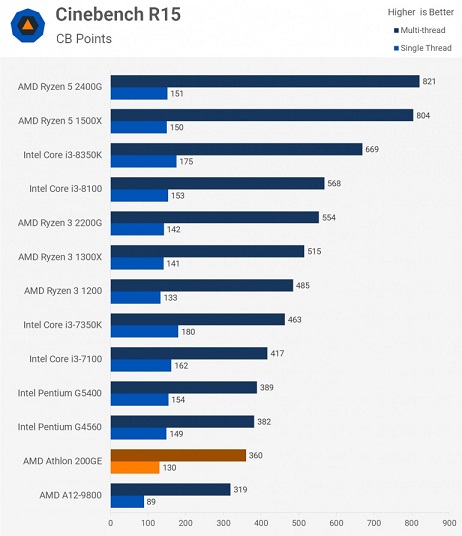 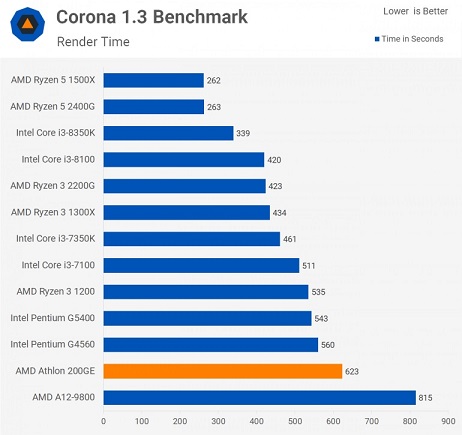 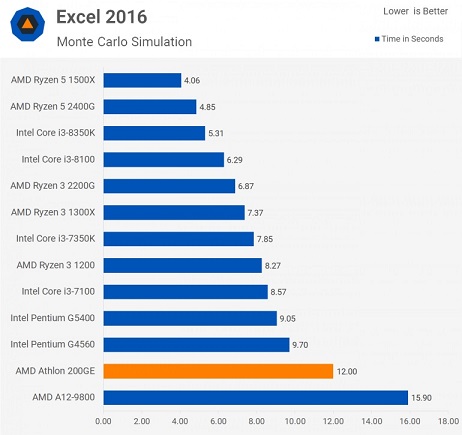 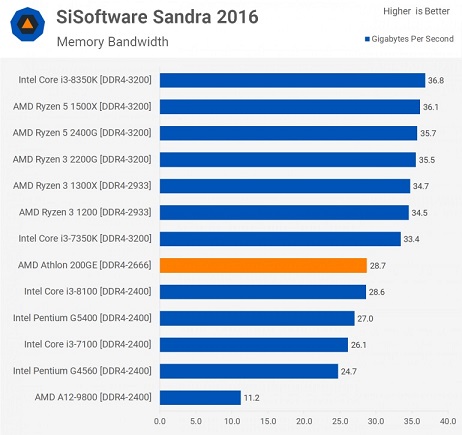 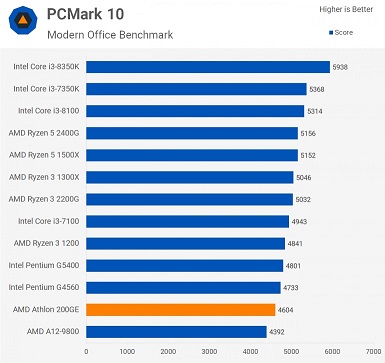 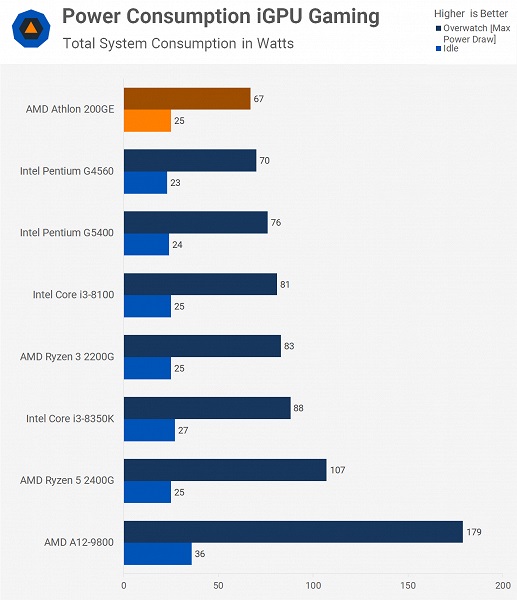 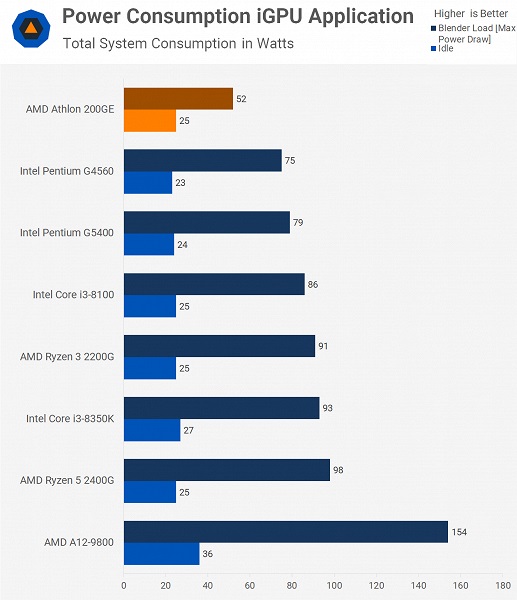 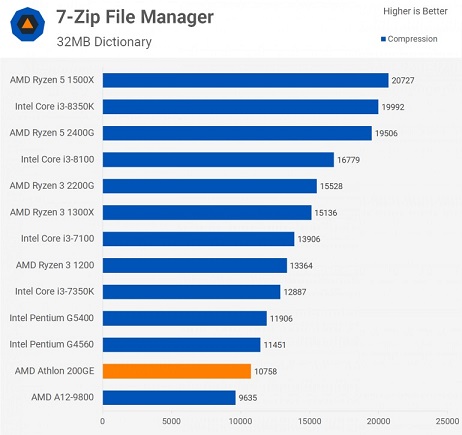 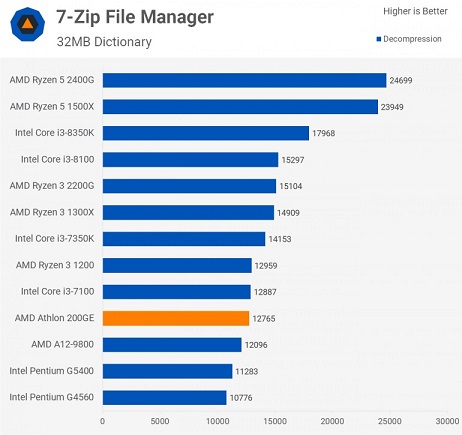 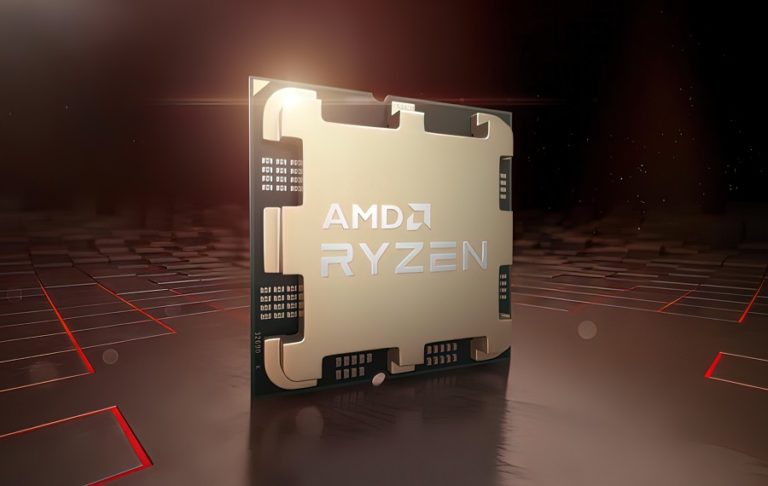 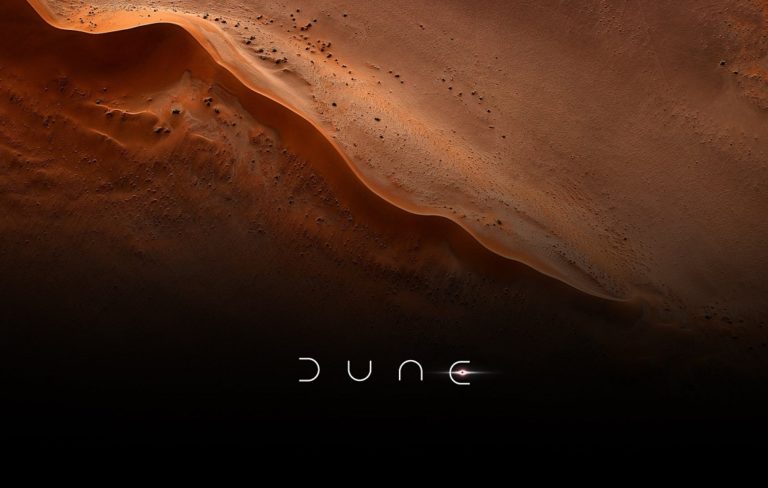 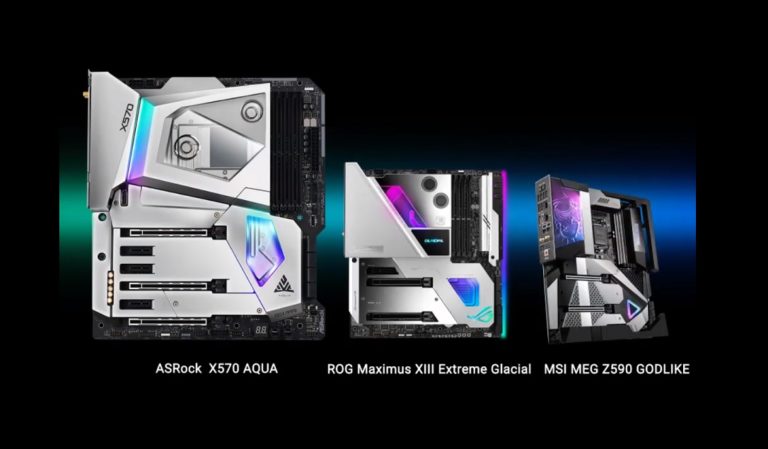