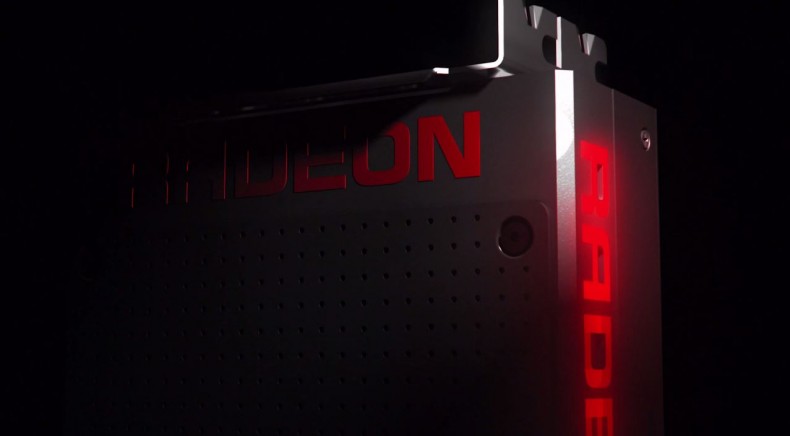 After the release of the latest graphics cards of the Turing family from Nvidia, the advanced Micro Devices Corporation should release a worthy competitor to the market. At the moment, we know only about the output of 7-nm graphics chip Vega 20, focused on the machine learning accelerators. Probably the developer will still start using it in game video adapters, but there isn’t any accurate information currently available. It is worth noting that 7-nanometer GPU architecture Navi, which will be used in gaming and professional adapters, but will go on sale only next year. It is obvious that after the release of new graphics cards by Nvidia, AMD needs to take urgent measures to strengthen its position in the market of video accelerators. Due to the fact that the company does not announce future actions, rumors about discrete solutions from AMD are beginning to appear on the network.
Recently, in the vast Chinese portal ChipHell, one of the users announced the imminent release of the new GPU Polaris 30. Current Polaris graphics cards are manufactured using 14-nm process technology, and the next generation of graphics cards is developed using 12-nm process technology. The expected increase in power, compared with the products on the microarchitecture Polaris 20, will be about 15 %, due to the higher operating frequency. Any further information is not available.
In the near future, Nvidia is not preparing to release GeForce RTX of middle or budget class. It means that the following graphics cards from AMD will compete with Nvidia graphics cards on the Pascal architecture. 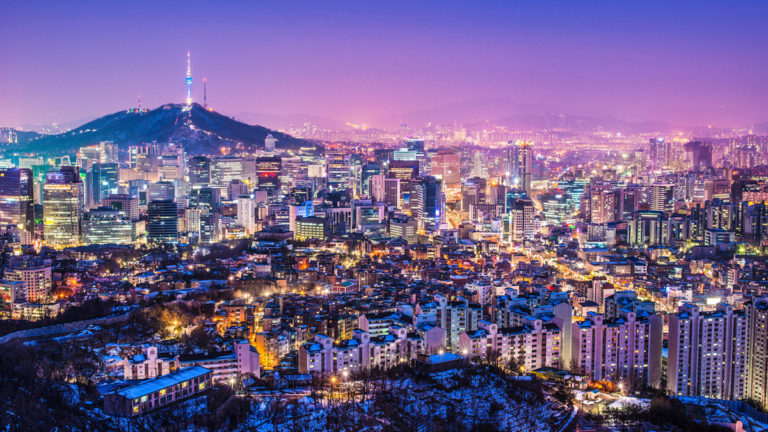 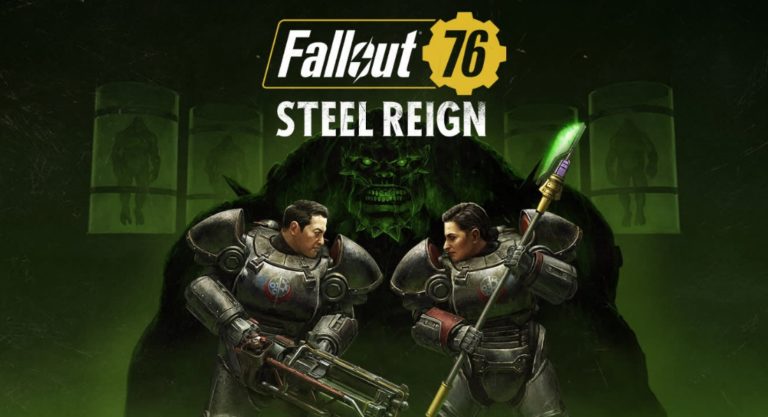