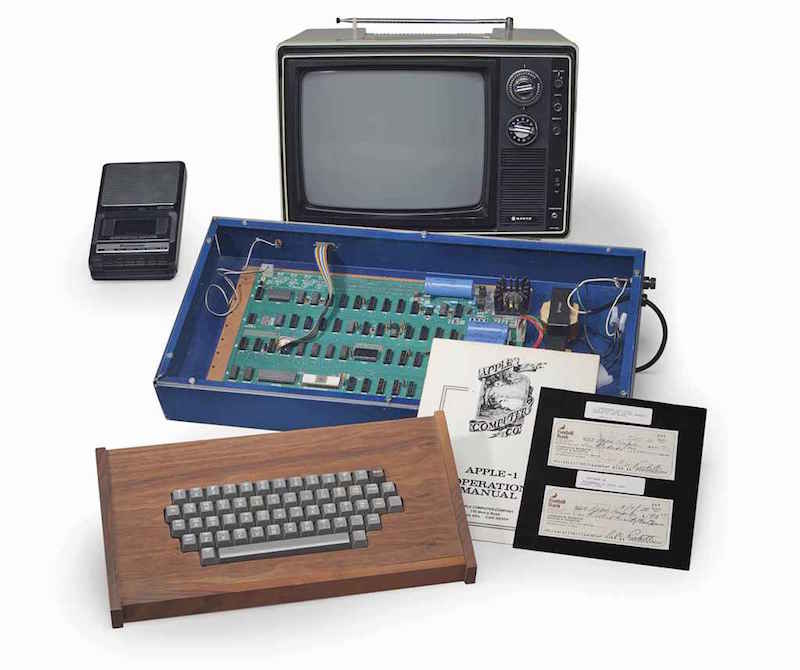 At yesterday’s auction, the Apple 1 computer, belonging to the first 200 released computers by Steve Jobs and Steve Wozniak, was sold for $ 375,000.
Apple 1 was released in 1976, by a young company Apple Computers, and the sold machine is one of the 16 of remaining working computers in this series. The names of the seller and the buyer are hidden.
The previous working Apple 1 was also auctioned in 2014 for $ 365,000. 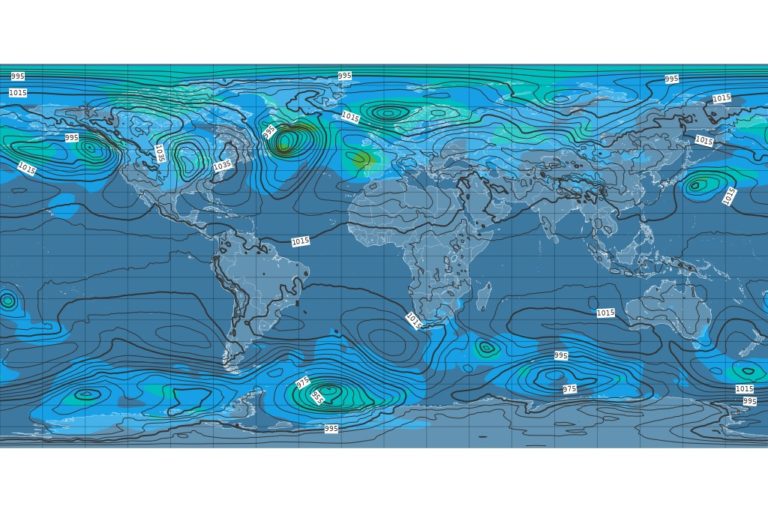 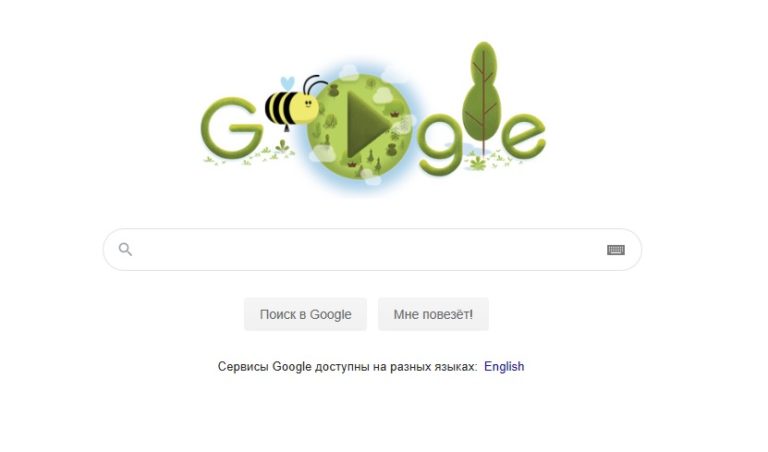 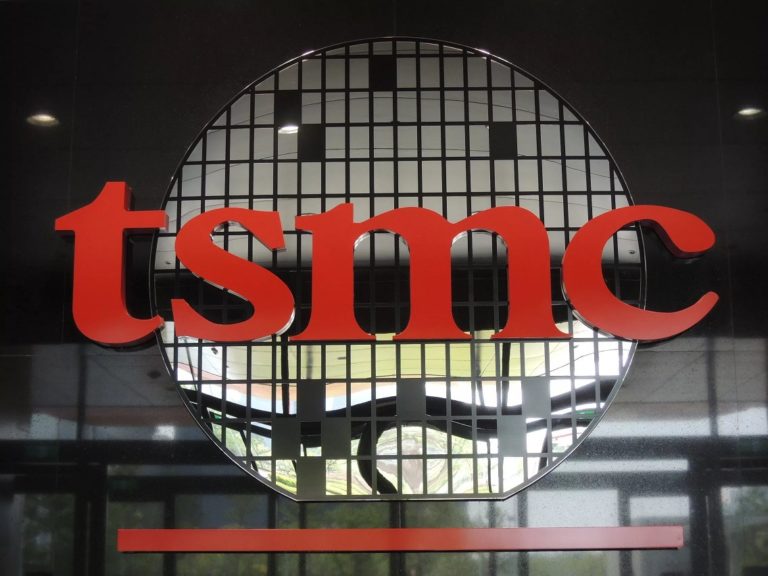 TSMC has completed the development of 7-nm process technology