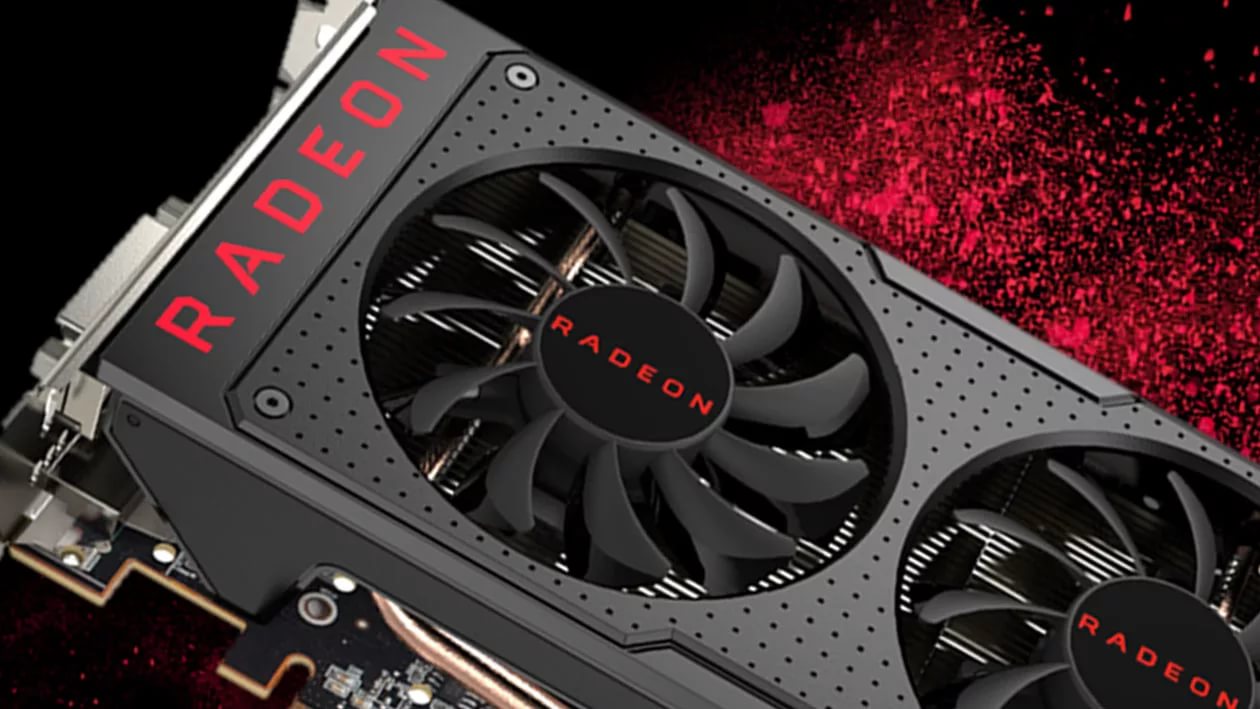 According to the portal Videocardz.com, Asus plans to introduce the Radeon RX590 brand ROG Strix to the public in the near future. The new graphics card should get 8 GB of video memory GDDR5, 256-bit bus, processor with a clock frequency of 1500 mHz. Radeon RX590 presumably built on an advanced 12-nm architecture Polaris.
It is still unknown whether the line of cards will be released on the 12-nm process technology or is it an intermediate version in anticipation of the new Vega crystals produced already according to the norms of 7-nm. The need for action AMD » now » in the market of graphics cards is relevant, as the main competitor Nvidia has already introduced its new graphics cards and the only thing that prevents them to win the market completely is the price. 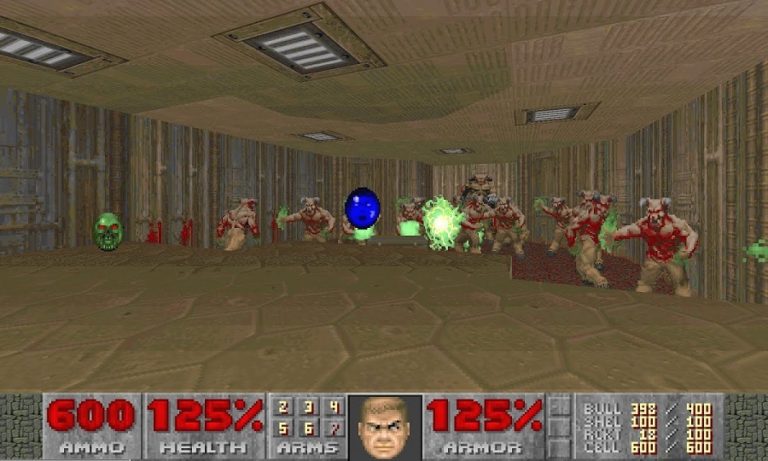 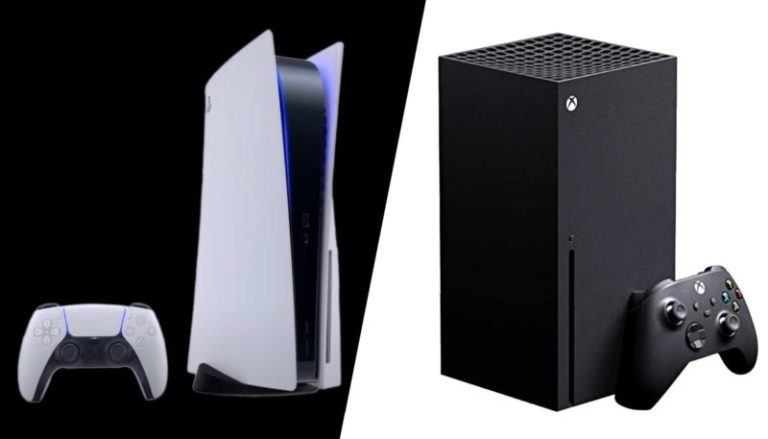 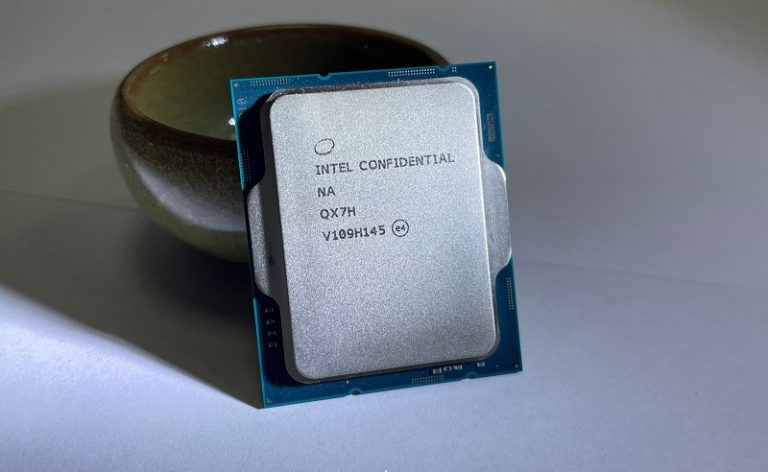