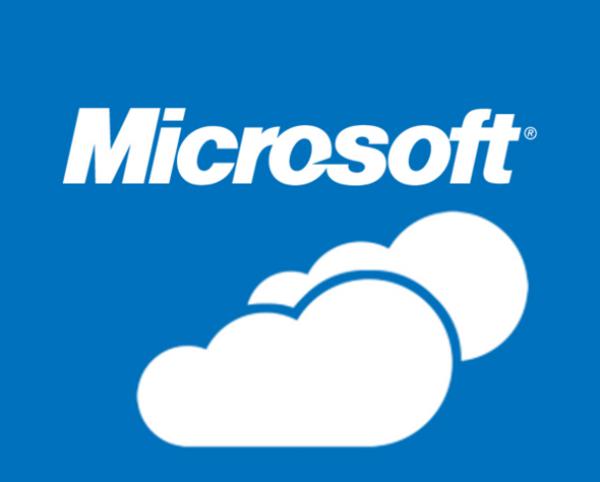 Streaming of the computer games is becoming a more and more popular business in the IT industry. It is beneficial to both — the player and the company providing this service – it receives money for the use of the service, and the buyer of the service gets access to the world’s game bestsellers from any, even the weakest device up to the smartphone (the main thing is the access to a high-speed Internet).
In this «feast» Microsoft decided to take part and has an experience of streaming games from XBOX on PC. The developed service XCloud should give access to the most popular games to everyone, on any device involving the launch of games and Internet access (the games are run from the Microsoft servers).
Microsoft expects that the management of the gameplay will mainly be carried out with the help of a gamepad. The company is also developing a new control system for the owners of mobile devices, including tablets, so that the game even on such gadgets was pleasant and comfortable for the user.
Open testing of XCloud should begin in 2019. 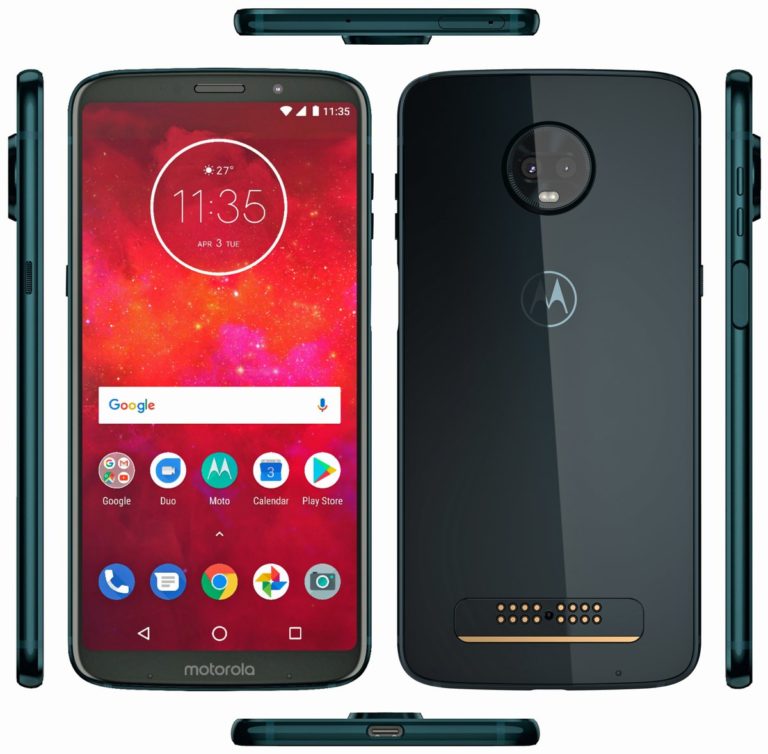