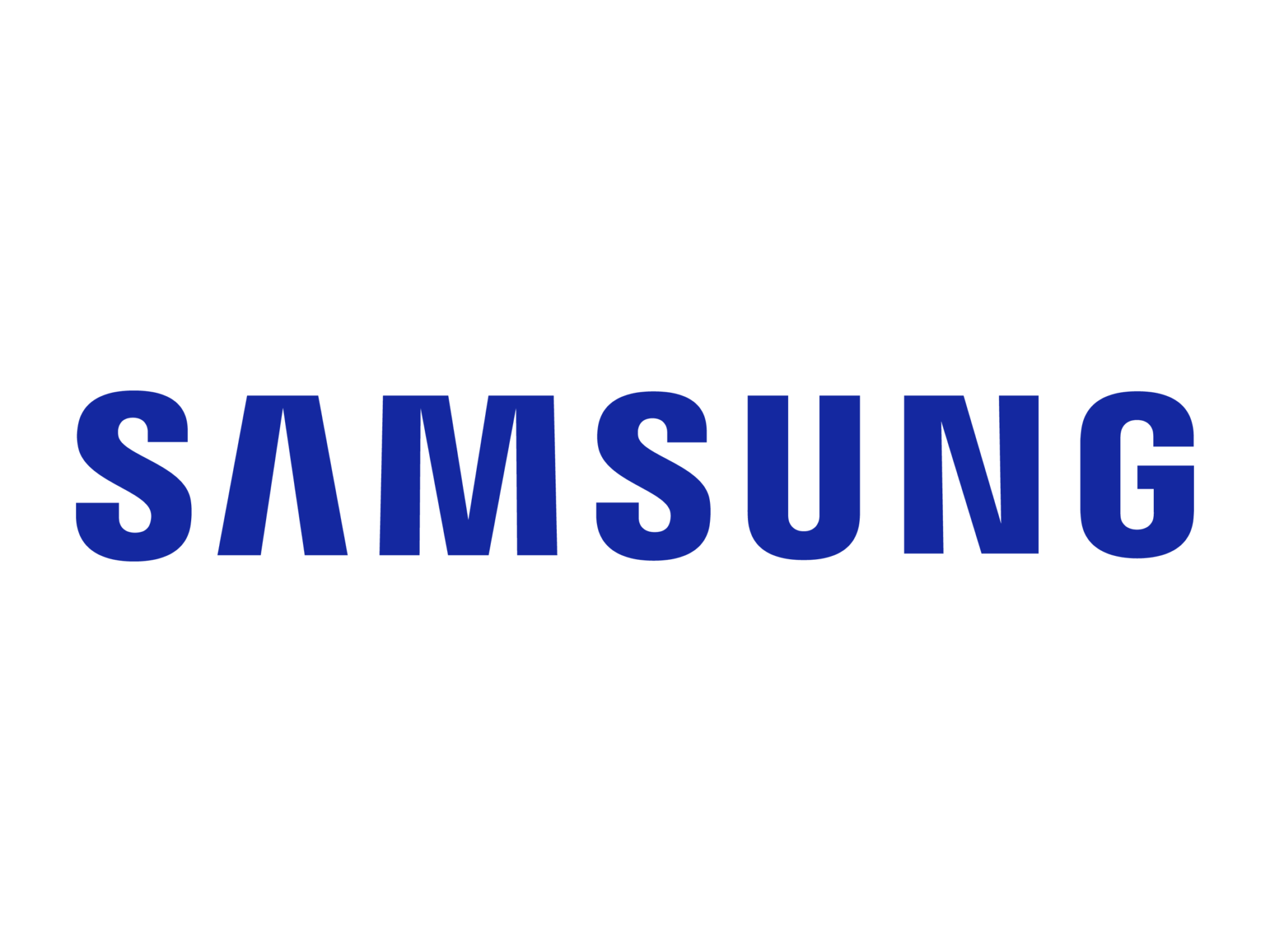 The consulting company Gartner recently has published the results of a study of the smartphone market in the second quarter of this year.
The share of all smartphones on the world market has increased. From April to July, more than 373 million mobile devices were sold. This indicator shows that the number of the sold phones increased by 2% compared to the second quarter of last year (366 million).
At the end of the list of leading devices located Chinese companies OPPO and Xiaomi. OPPO sold 28.5 million smartphones, accounting for 7.6% of the total. Cell phones from the giant Xiaomi, which produces relatively cheap smartphones, sold in the amount of 32.8 million, breaking the mark of 8.8%. Probably the share of Xiaomi will increase significantly in the next quarter, judging by the successful start of sales of the budget smartphone Pocophone, offering excellent performance at a low price.
The three leaders are Samsung, Apple and Huawei. Apple has not changed their results by selling 44.7 million smartphones. Despite this, the corporation still fell to the third place and occupies 11.9% of the market. In the next quarter the situation may change due to the release of the three smartphone models that can help Apple to return to a higher level. The second place went to Huawei, whose sales increased significantly from 35.9 million to 49.8 million devices. Samsung’s sales, compared to the previous year, decreased significantly in the second quarter of 2017 — 82.8 million of smartphones were sold but this year the indicators stopped at 72.3 million. The share of the South Korean developer has dropped from 22.6 % to 19.3% that didn’t stop Samsung from holding the first position among sellers of smartphones.

In the United States will start selling AIBO, the puppy robot 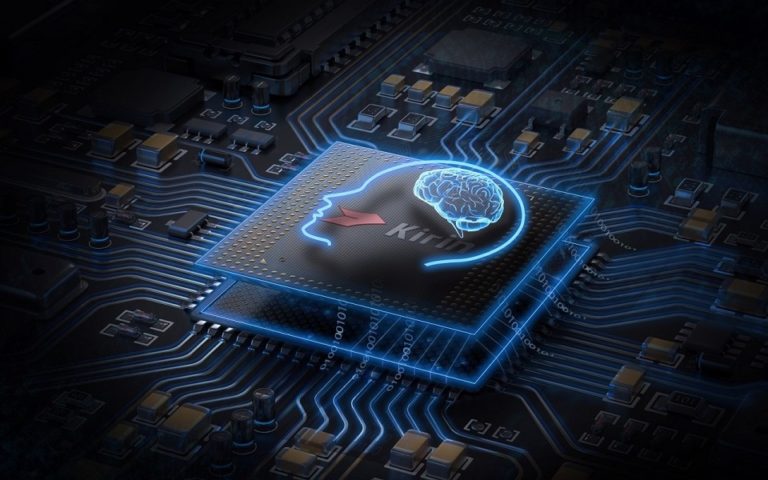 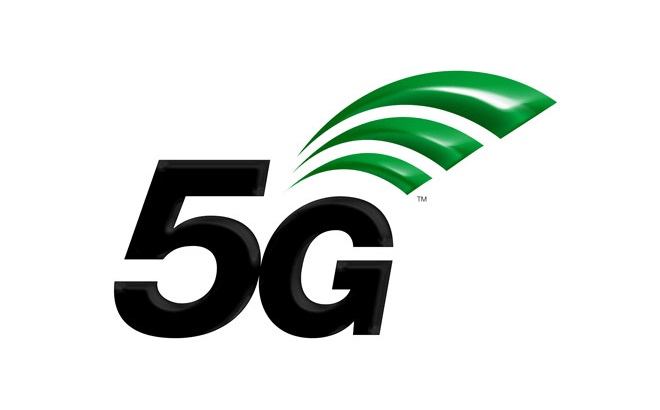