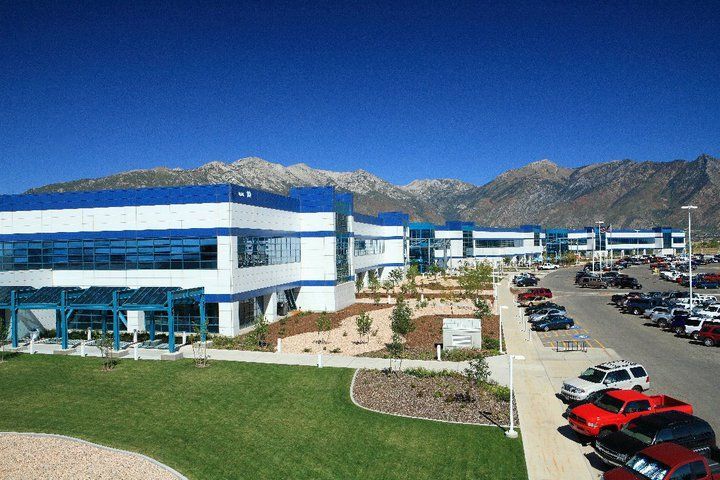 Micron plans to buy out Intel’s stake in their joint venture to produce memory. The deal includes the payment of Micron 1.5 billion dollars to Intel for its share and write-off of debts of the latter, which amount is already 1 billion $.
The joint venture IM Flash Technologies was created by Toshiba and Intel in 2006. Today, it is engaged in the production of 3D xpoint memory – which has found its application in data centers. 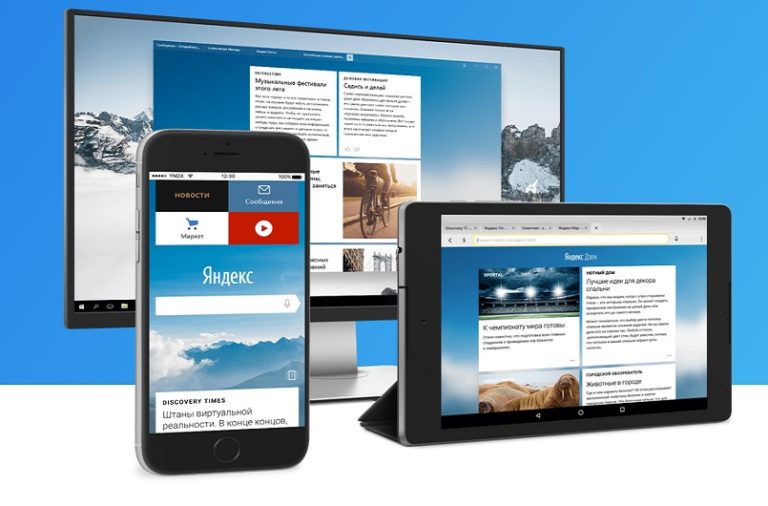 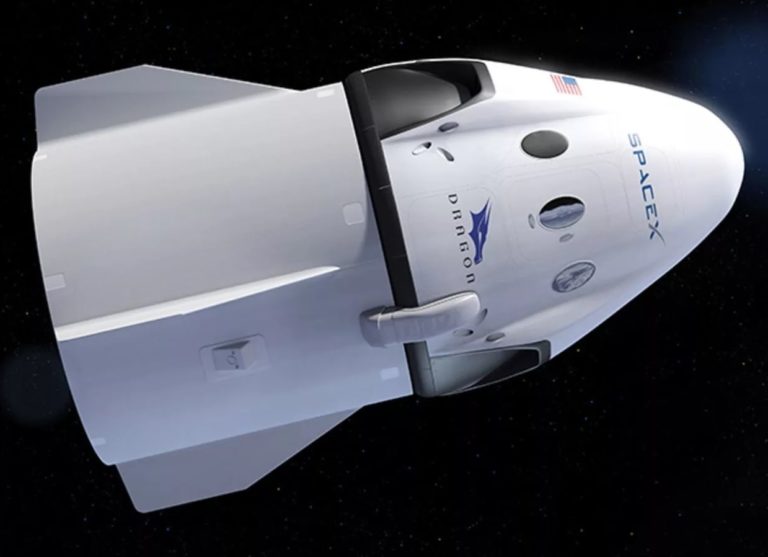 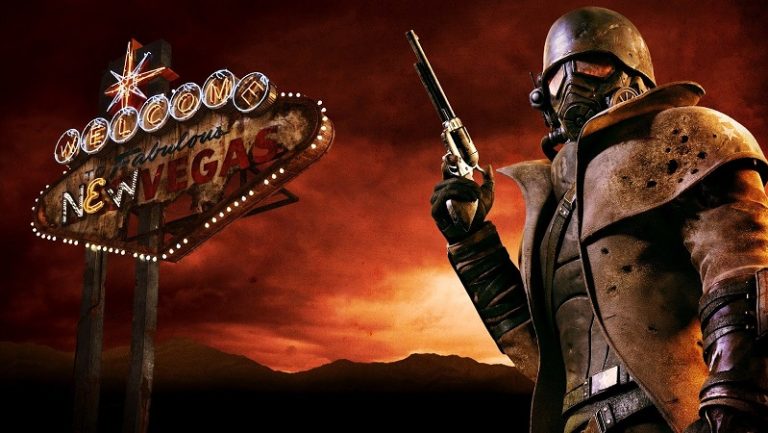