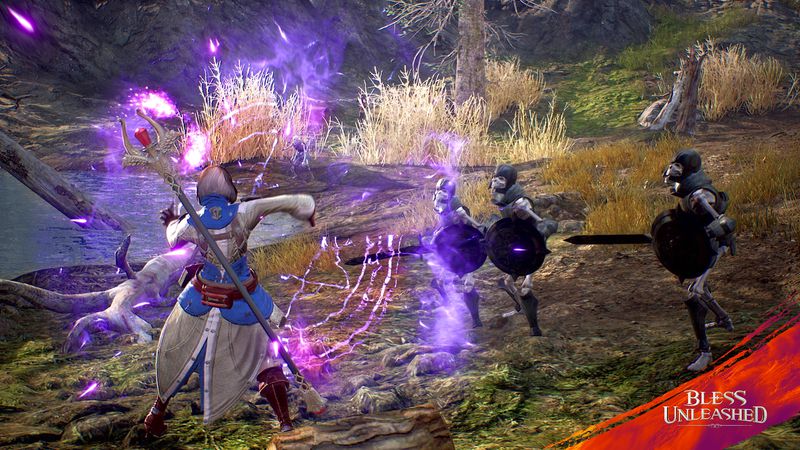 MMORPG Bless Online is in early access to the Steam store, the release of the full version is planned this year. This is not the end of BandaiNamco’s plans, and the announcement of Bless Unleashed took place in the framework of Gamescom 2018, in Cologne. It is noteworthy that this will be the first game in the genre of MMORPG, released by this developer for consoles.
The plot is the story of people and gods who existed in harmony with each other, until the disaster put an end to it, and not unleashed a large-scale war between the two factions. Players will plunge into a fantasy medieval world full of unknown creatures and magic. Namco reports that BlessUnleashed and BlessOnline are two different video games that take place in the same universe.
Engaged in the development of Round 8 Studio, operated by Neowiz. The main difference between the port for consoles is an improved graphics engine UnrealEngine 4. Mechanics, history, management, character development and other components have been carefully redesigned to give players a completely new console experience and pleasure from the game. Bless is aimed at hardcore fans of the MMO genre. You will be able to create your own unique character and choose one of the five available classes. For lovers of fights with other users, the game has a PvP mode and fans will dive into the story and interact closely with the team during the passage of tasks and will appreciate the PvE component.
Output Bless Unleashed is scheduled to 2019 for the XboxONE platform. 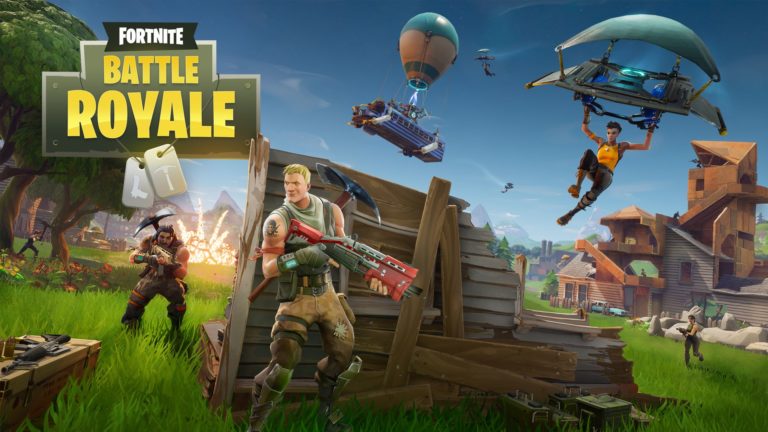 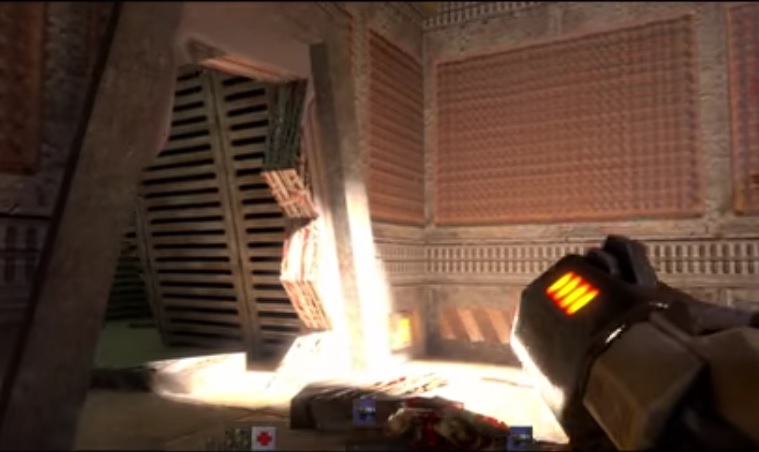 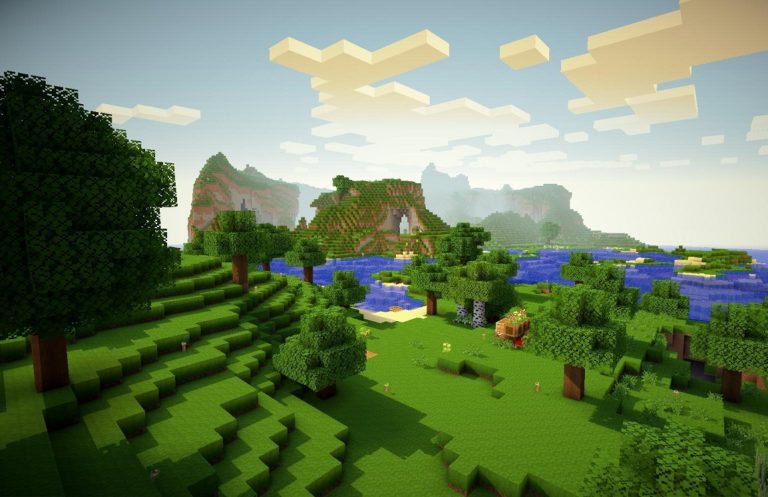