Being back in January 2018, there were discovered some problems related to the vulnerability of Intel processors to attacks of the Spectre class. These vulnerabilities allow to access the memory cache of the chip and change the content of protected areas of Intel Software Guard Extensions.
As a part of the Hot Chips conference, Intel announced that processors under the CascadeLake microarchitecture, which include Intel Xeon, will receive a hardware update against Spectre attacks. To solve such problems the company will use a combination of software and hardware changes, allowing to solve problems with: Spectre 1, Spectre 2, Spectre 3, Spectre 3a and Spectre 4. The use of 14-nm ++ technological process that increases the frequency of operation and reduces power consumption. And productivity, in turn, increases thanks to the support of Vector Neural Network Instructions. Such an improvement can also help to eliminate vulnerabilities. It is worth noting that the result of the implementation of such a solution in desktops using CPU Intel Xeon, may be a loss of performance. According to preliminary data, the performance of the devices will decrease by about 10 percent. Despite the fact that hardware and software «patches» are designed to combat this effect, CascadeLake processors will lose even more performance at high loads associated with the operation of the drive. More detailed information about the elimination of vulnerabilities is not provided.
It is noteworthy that Meltdown and the Spectre only applies to processors produced by Intel. Competing chips from AMD, represented by the EPYC series and created for the use in server centers, do not experience similar problems with vulnerability thankfully to more technological solutions. 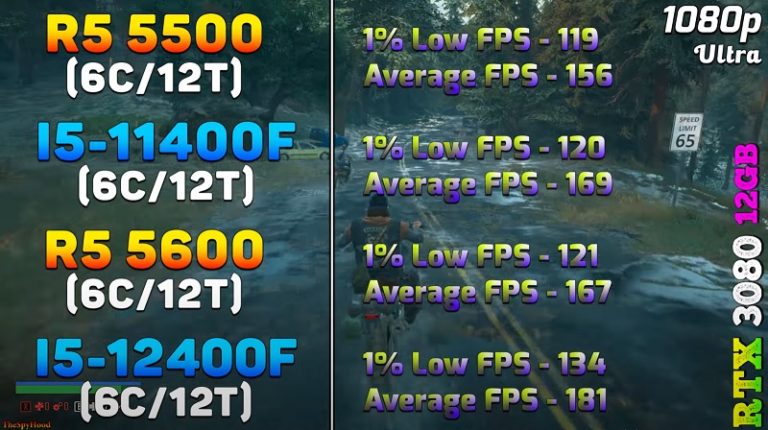 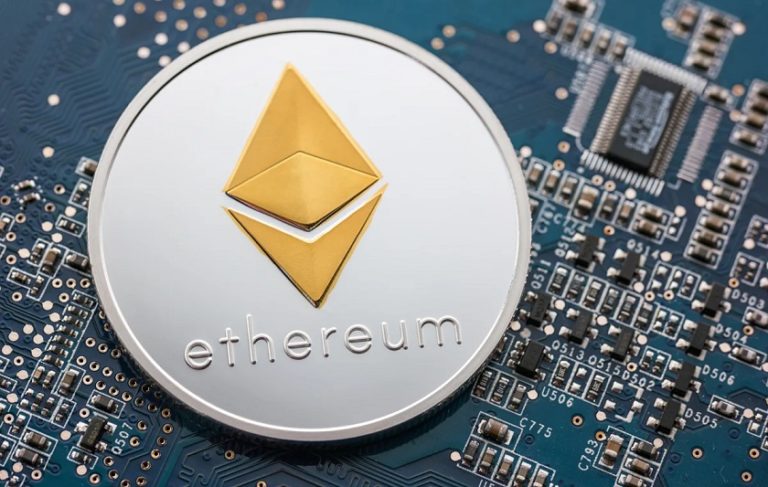 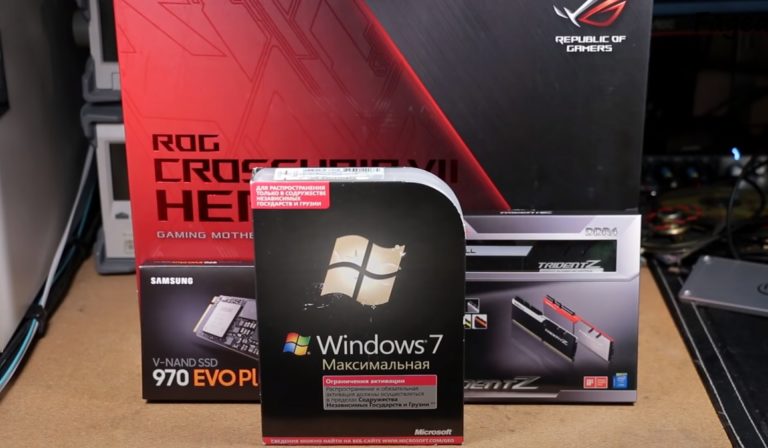