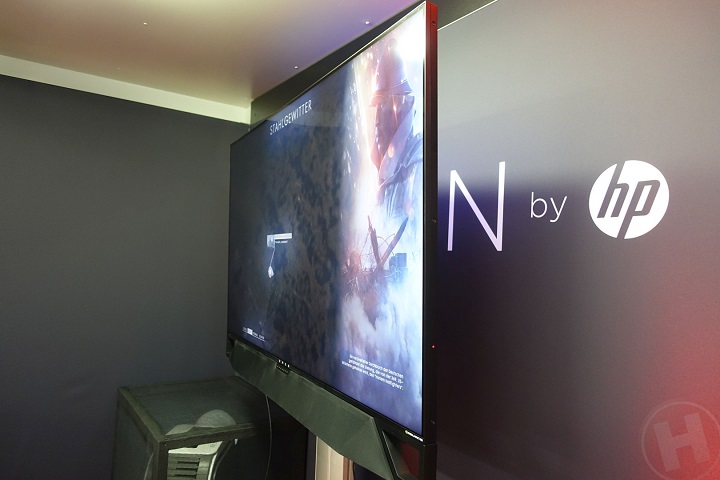 In January, at the CES event in 2018, the NVIDIA Corporation was announced the monitors for the gaming segment of users. The main distinguishing feature of BigFormatGamingDisplays (BFGD) screens is the large size, comparable to home TVs.
Initially, the output of the monitor was scheduled for the summer of this year. Then the release was postponed to the end of 2018. The representative of Hewlett-Packard, one of the companies producing BFGD, announced the postponement of the start of sales to the first quarter of 2019. It is worth noting that the main partners in the production of displays will also be Acer and Asus.
All devices of the line are based on the matrix from the Taiwanese manufacturer of screen panels AU Optronics. The diagonal of the monitor, with a resolution of 4K (3840 x 2160) and a refresh rate of 120 Hz, will be 65 inches and will allow players to get incredible pleasure from the gameplay. The maximum brightness level reaches 1000 CD / m2. There is a support for NVIDIA g-Sync technology for fast synchronization; and a support for an extended dynamic range. It is noteworthy that the monitor has got a built-in NVIDIA Shield, running Android. To transfer an image, you must have a high-bandwidth video connector. In the role of the interface can be HDMI 2.1 or DysplayPort 1.4.
Expectedly, for such technical characteristics will have to part with a large sum of money. The price of these devices ranges from 4,000 euros to 5,000 euros, which allows us to compare the BFGD with the big-budget television class.
The exact release date of BigFormatGamingDisplay is currently unknown. More information will be available soon. 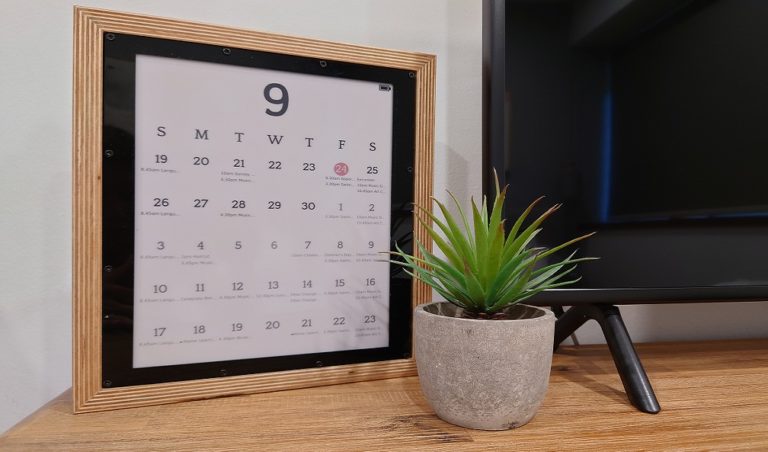 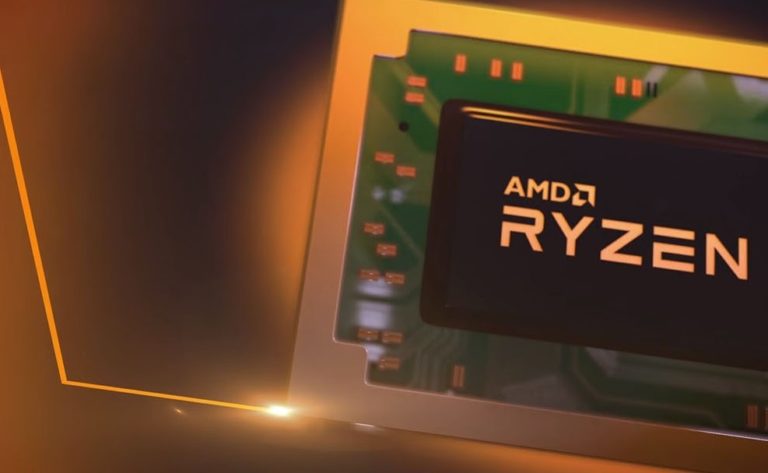 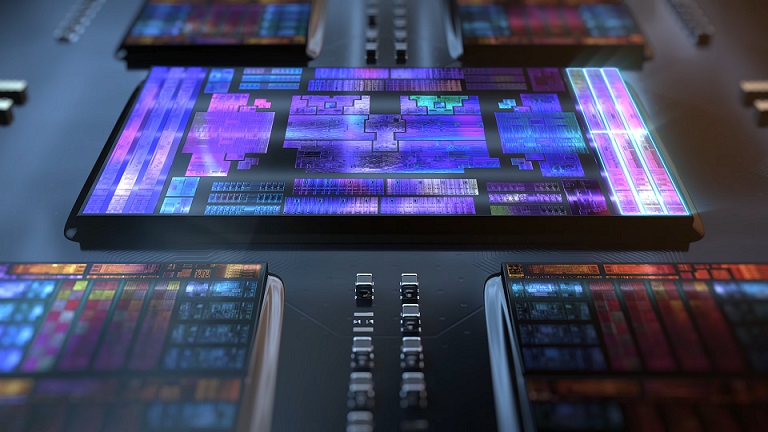