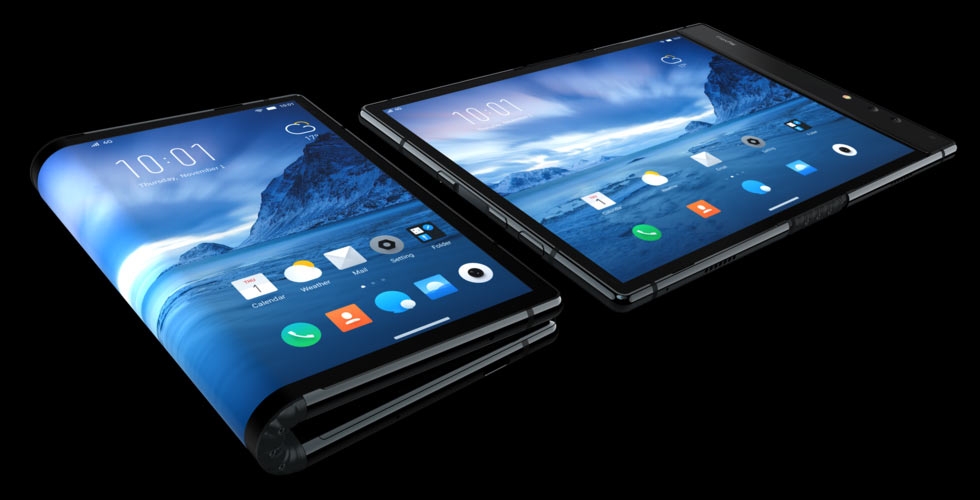 The whole world is watching the development of mobile devices with a folding display. Samsung and Huawei announced the devices and promised to present the working samples soon. A number of major world media have already made an approximate schedule of presentations that Samsung will be the first to show its device this year, and Huawei will present its smartphone in early 2019.
But all plans were broke because of a hardly known company Royole, which introduced its smartphone FlexPai with a folding display diagonal of 7.8 inches in the unfolded state.
The display resolution of the Royole FlexPai is 1920 by 1440 pixels.
The smartphone received an 8-core Qualcomm Snapdragon 8150 processor with a clock speed of 2.8 GHz, 8 gigabytes of RAM and 256 gigabytes of permanent memory. Battery capacity of 3800 mA. The device has 2 cameras – the main one is 20 megapixels and the front one is 16 megapixels. There is a slot for MicroSD cards. The cost of the new smartphone is $ 1,320. The device will be delivered to the customers at the end of December. 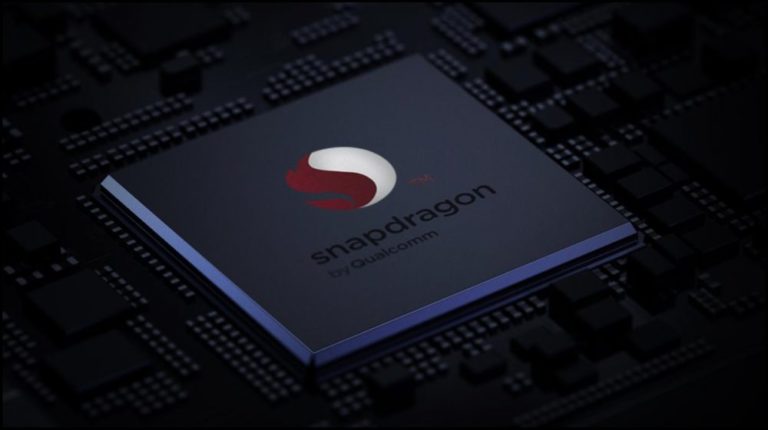 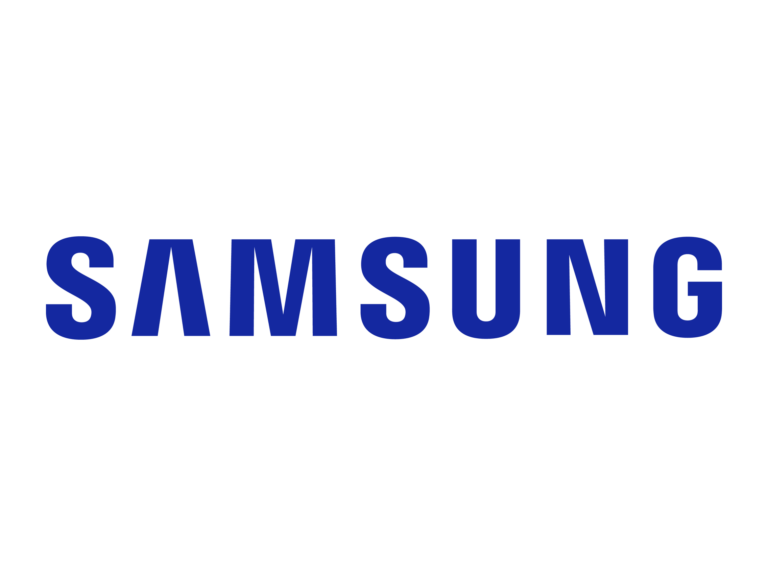