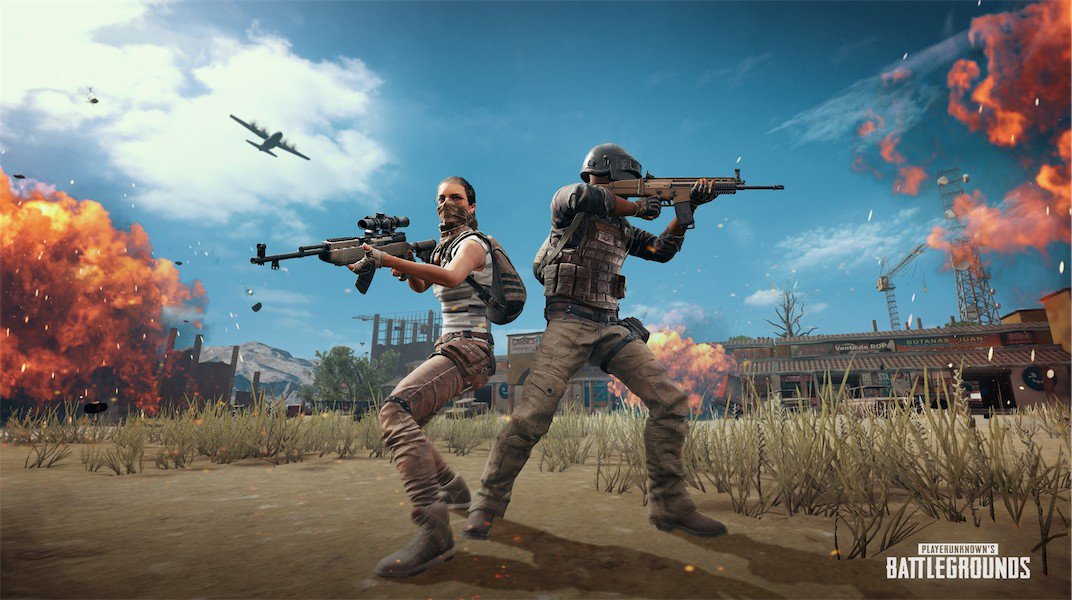 Despite all of the promises made by the Blue Hole team, the console version of one of the most popular games in the genre of «Battle Royale» still can not boast of stability.
Blue Hole provided a roadmap that identifies all aspects of the game that need to be optimized and on which work is carried out. However, two weeks after the official release of the project from early access, XBOX one X users have not received the promised frame rate of gameplay.
The developers decided to worsen the graphics by disabling various effects or reducing their quality to ensure the smoothness of the game. Thus, the following functions were disabled — motion blur, post-processing, reflection, light refraction, depth of field and dynamic light. The quality of the ambient shadows and the number of particles were reduced. It is worth noting that the resolution and overall quality of textures remained unchanged. It is necessary to ensure that the gamers are not discomfort due to the difference in graphics. Blue Hole apologizes and reports that such measures are temporary. Now the image quality and FPS stability is a priority.
Players will receive an update on September 18. 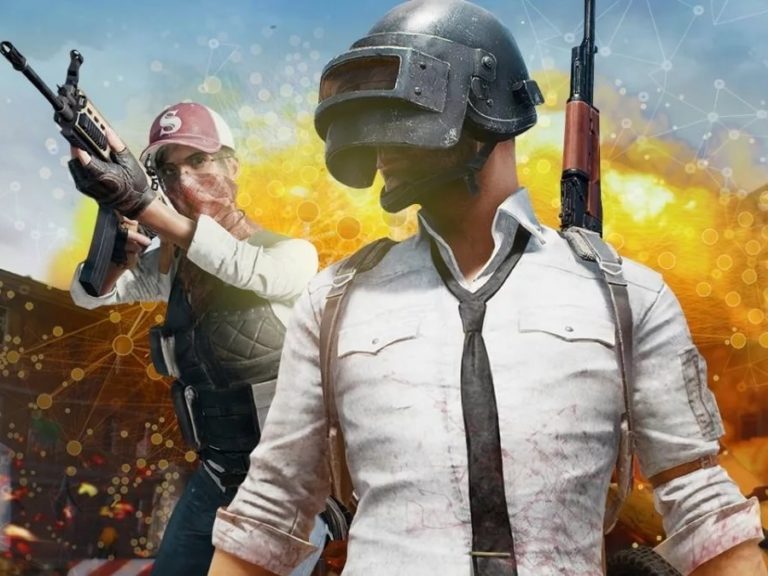 Player Unknown’s Battlegrounds will be released on PS4 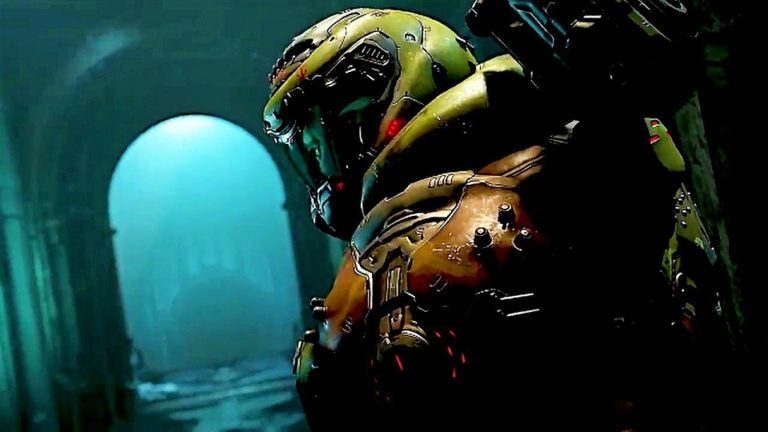 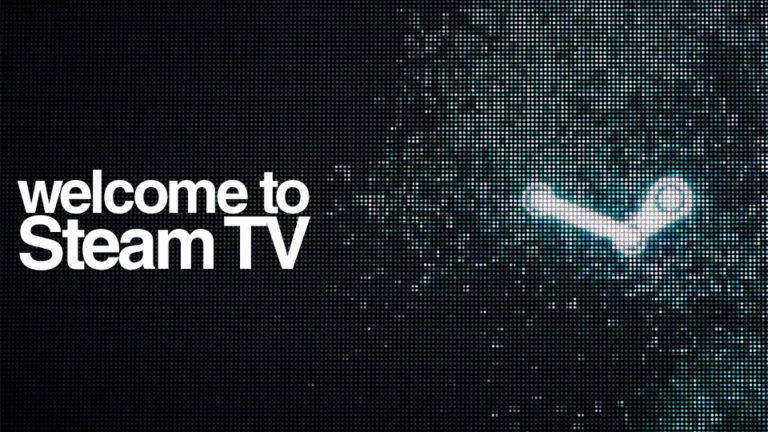