Главная » Hi-Tech » The name of the first space tourist 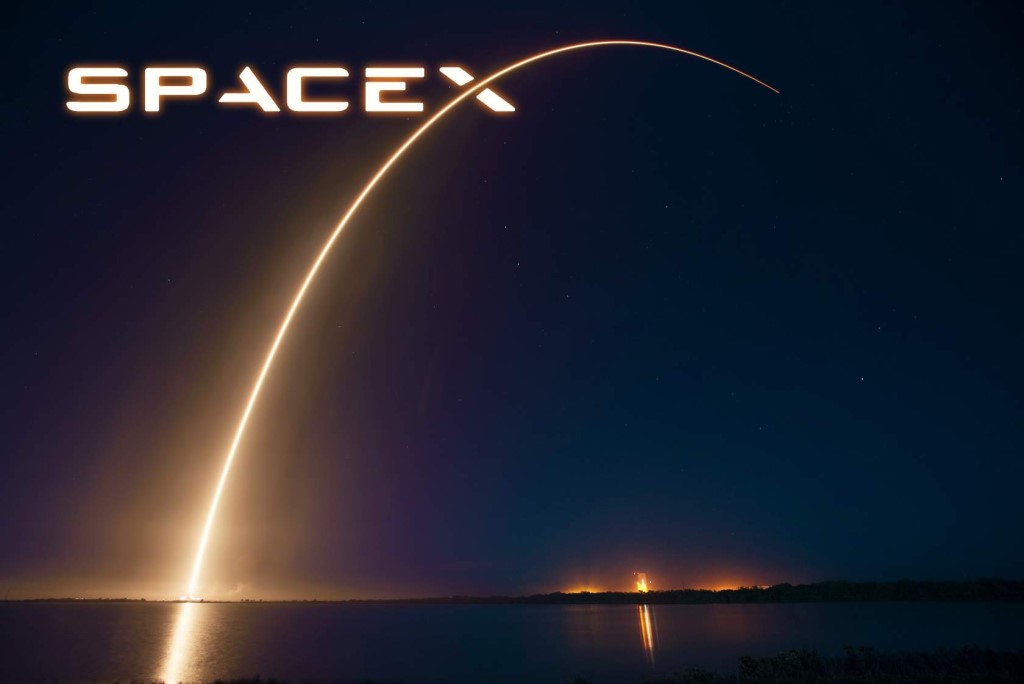 The American Corporation SpaceX, engaged in the development of aerospace technologies, signed a contract for an extraterrestrial flight with the world’s first private passenger to fly to the earth satellite.
Flights to the moon have not been carried out since 1972, since the Apollo 17 mission. This week, Elon Musk introduced a man who for the first time in many years will go to a similar journey. The lucky is the owner of a fashion chain and a billionaire Yusaku Maezawa. Elon Musk himself doubts about personal participation in the lunar expedition, but does not exclude the possibility of joining the team. During the conference, the more detailed information about the flight was disclosed. The flight will be supported by the project «Dear moon», the founder of which is the Japanese billionaire. He will go on a trip with famous people (musicians, artists, designers, etc.). Mr. Maezawa contributed a substantial amount for the organization of his flight, as well as paid for his colleagues. The businessman hopes that his companions will receive a special inspiration to create new masterpieces. It is worth noting that landing on the moon should not be expected, the ship will simply fly in orbit around the satellite at a distance of 221 kilometers.
It is known that now SpaceX is actively engaged in the development of Big Falcon Rocket, working on 31 engines and capable of transporting up to 100 tons of cargo. Elon Musk positions this spacecraft as a means of communication with Mars and the Moon. It is also planned to carry out high-speed flights within the Earth itself. It is BFR that will carry out the first private flight around our natural satellite.
The first tourist flight to the moon is scheduled for 2023. 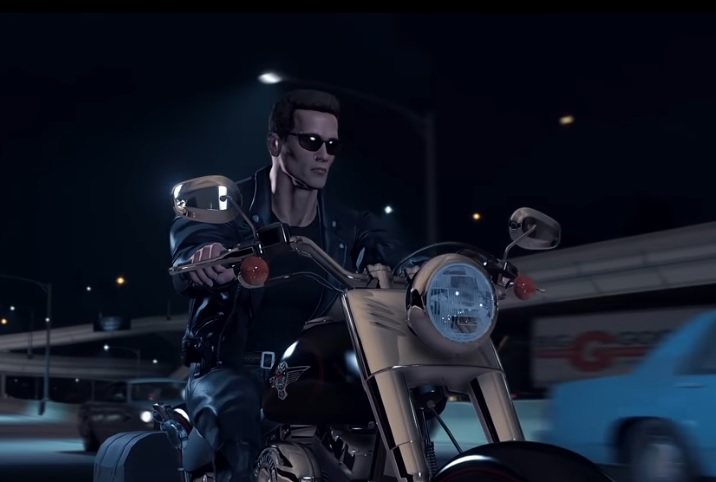 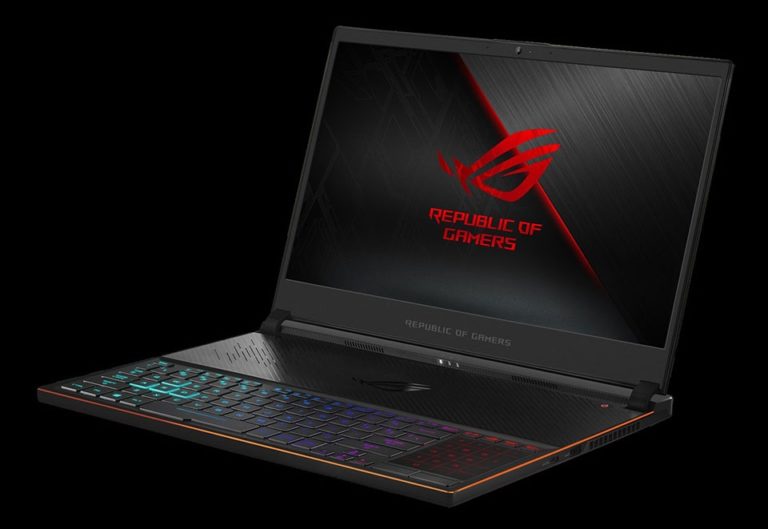 The thinnest gaming laptop from ASUS 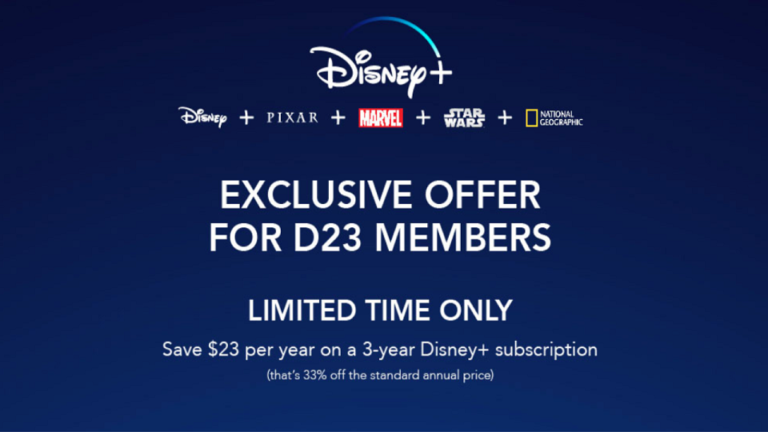