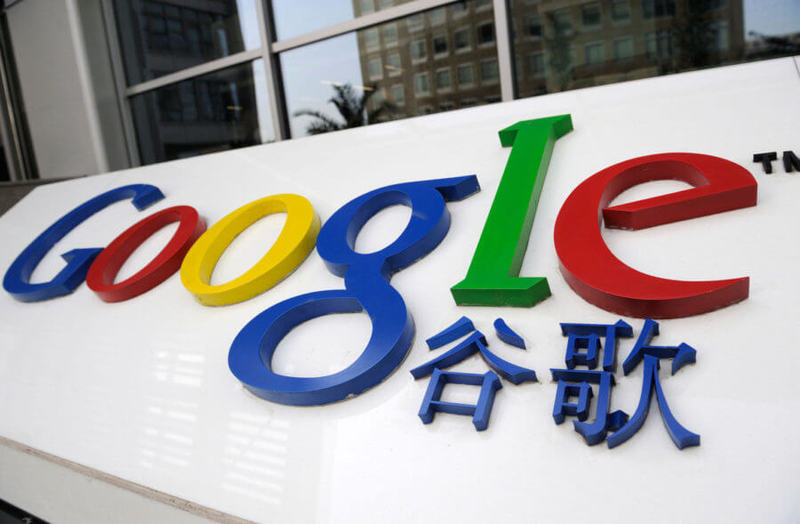 Google has always been famous for the desire to make information available on the Internet for everyone. On the basis of this search giant ceased cooperation with China. The Chinese authorities are trying to control all the information, and this is contrary to the views of Google.
A few years later, the Corporation decided to resume relations with China by creating a special search engine Dragonfly. The project was created using artificial intelligence that allows you to filter search results and news feeds. Thus, the state apparatus of China will be able to censor information for their own purposes, as well as to conduct surveillance of their citizens. Dragonfly already includes the limit keywords: human rights, environmental conditions, democracy, protests, freedom of speech etc. Through the use of smartphones running the operating system Android, significantly simplifies the identification of users. Each individual request is associated with a specific smartphone and phone number. As a result, the authorities will be able to find a person interested in prohibited information and punish him.
By creating a search engine Dragonfly, which allows total control over the inhabitants of the country, Google has set against a large number of users. Various human rights organizations have reported the involvement of the» corporate giant » in human rights violations. Some note similarities with» Project Maven», which was condemned by society. As a part of this project, computers with AI were required to process video surveillance records from aerial drones, in order to find the necessary information to the Pentagon objectionable persons.
Google refused to comment on the situation related to the Chinese government and Dragonfly. 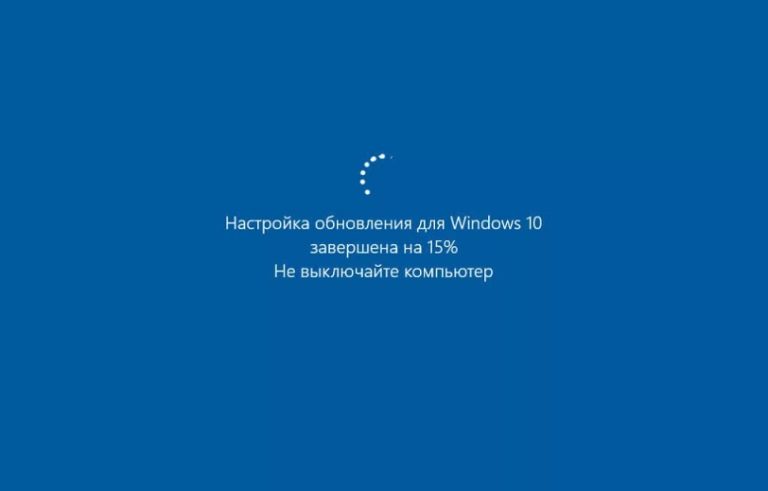 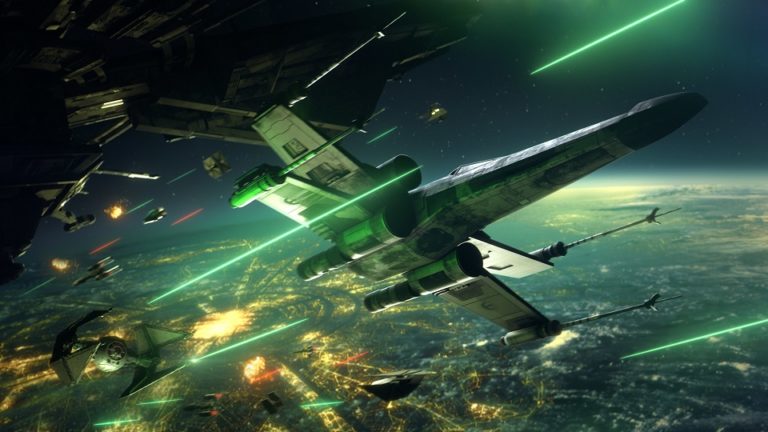 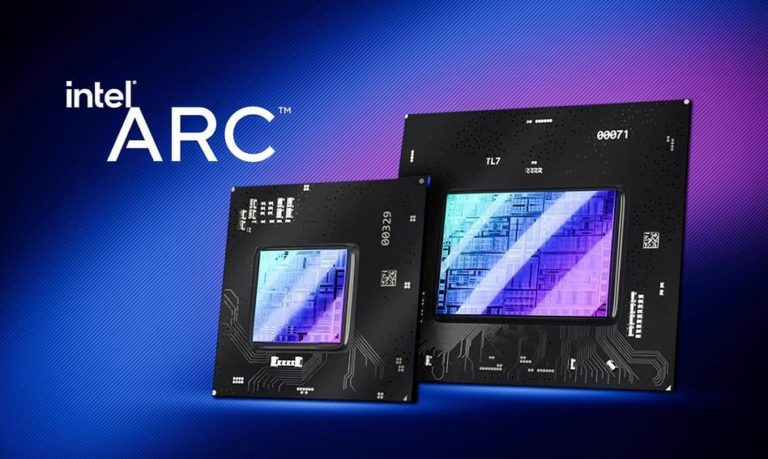