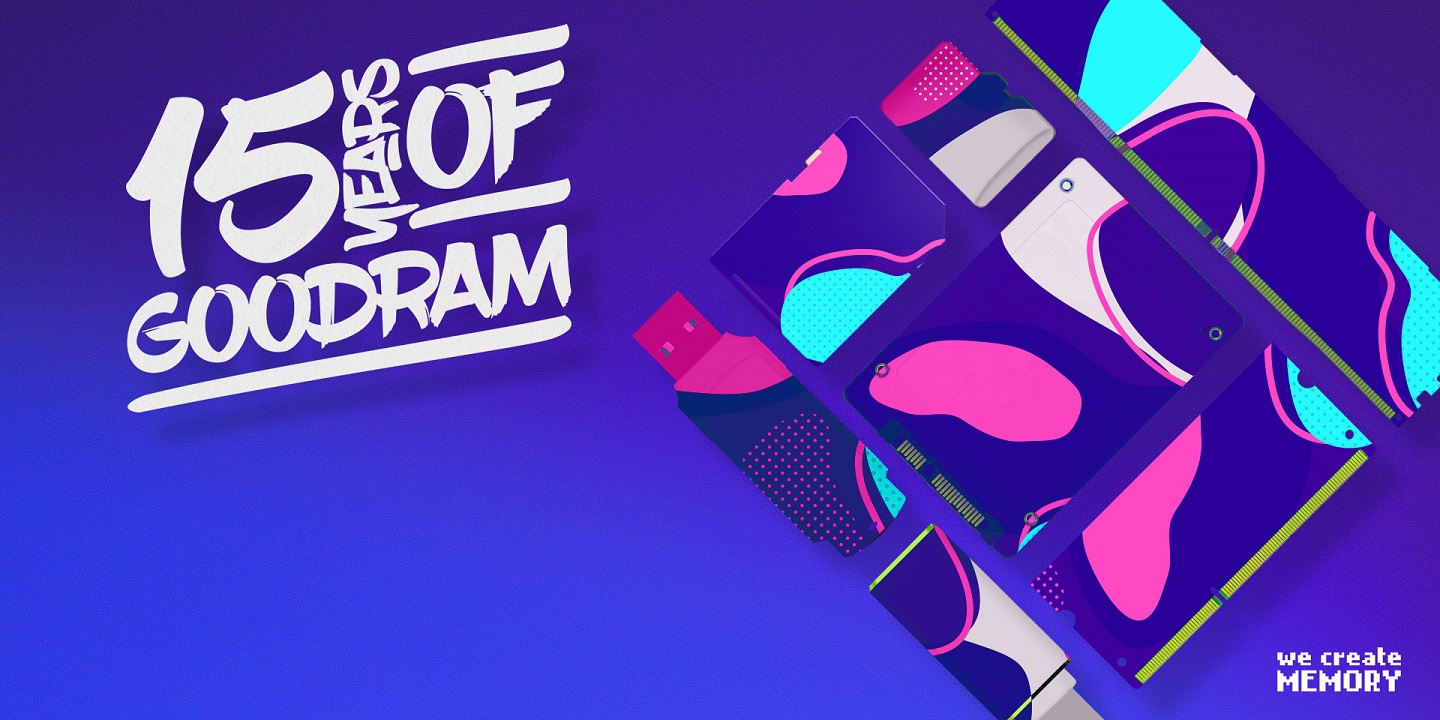 Polish manufacturer GoodRAM, who is known for the production of recording devices, has introduced several new products in the IFA event in 2018.
The developer produces a line of productive components for the gamers called IRDM. The exhibition presents the latest memory modules IRDM pro X. They use the RAM memory from Samsung and can have different clock frequencies — of 3300-4000 MHz. RAM will be supplied both separately and in sets of two or four devices. To remove heat, a radiator with an aggressive design is implemented. Also is available an RGB-backlight, able to synchronize with various applications, such as AuraSync and others.
Also, the latest IRDM Ultimate SSDS will soon be on store shelves. Drives of format M. 2 have a volume of 120 GB, 240 GB and 480 GB. Chips of type MLC work in conjunction with a powerful controller Phison PS5007. According to representatives of the company, the reading speed reaches 2.9 GB/sec. Included in the package is an adapter AIC HHHL, as well as a radiator for the heat sink.
It is noteworthy that this year is celebrating the 15th anniversary of GOODRAM. In honor of this event, the manufacturer will release a limited version of 2.5-inch SSD-drives and RAM. Solid state drive CX 400 uses memory 3D NAND, has a speed of 550 MB/s. Connection is via SATA III. The volume is available in the range of 128GB to 1TB. RAM GOODRAM DDR4 operates at a frequency of 3200 GHz. The difference between the limited range is the use of a blue slightly iridescent color. 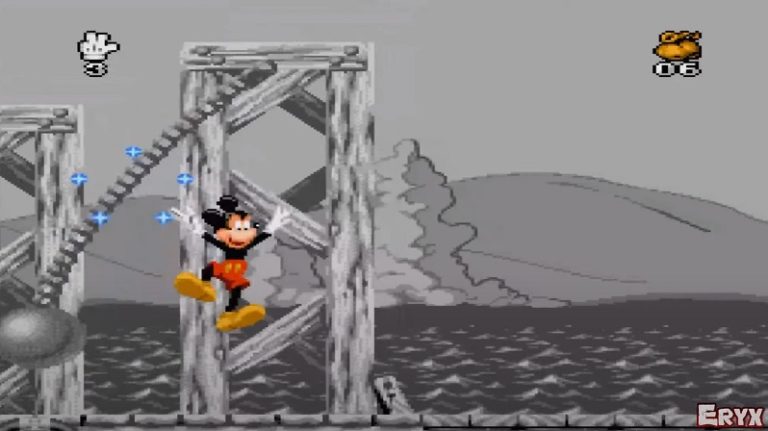 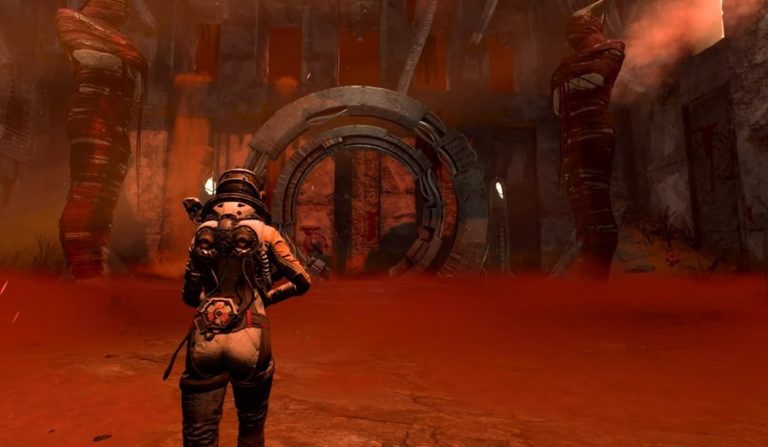 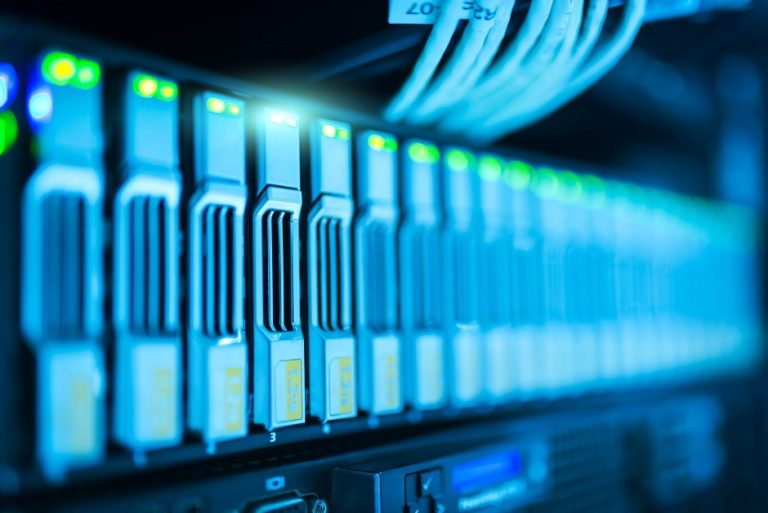