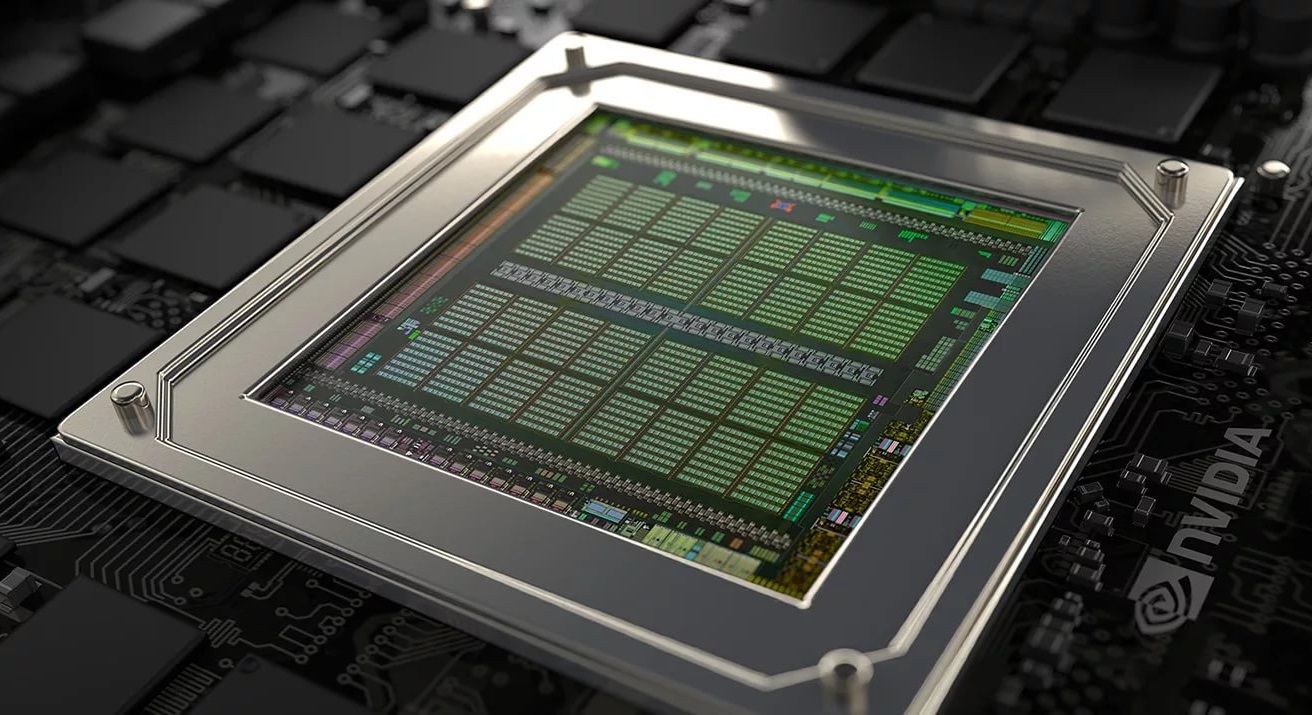 Nvidia, seeing the employment of its main competitor in the development of processors, both computing and hybrid, as well as large labor costs for the translation of its products to the 7-nm standard, understands that it has no rival in the market yet. Rumors about the possible release of the new cards, which as a result turned out to be a series of RTX, went two years and a year ago, and most likely, with a strong desire Nvidia RTX could be released in 2017, but it makes no sense, if the existing generation is selling well. With the same philosophy Nvidia came to the new cards, not becoming to develop more advanced technological processes, and squeeze out all of 12-nm. RTX series cards built on Turing architecture gave decent performance and introduced buyers to ray tracing (at a very high price).
But AMD is not asleep and releasing industrial graphics cards on GPU 7nm Vega20, as well as information about the new architecture Navi12, makes the «green» move. Nvidia can keep their secrets, and while nothing officially announced, but according to DigiTimes, among recipients of 7-nm of products from the factories of TSMC in 2019 listed Nvidia. In the absence of information about the new developments, most likely Nvidia is going to transfer to a new manufacturing process, the crystals of the architecture of Turing. This looks logical and it will increase the performance and power consumption of the GPU. 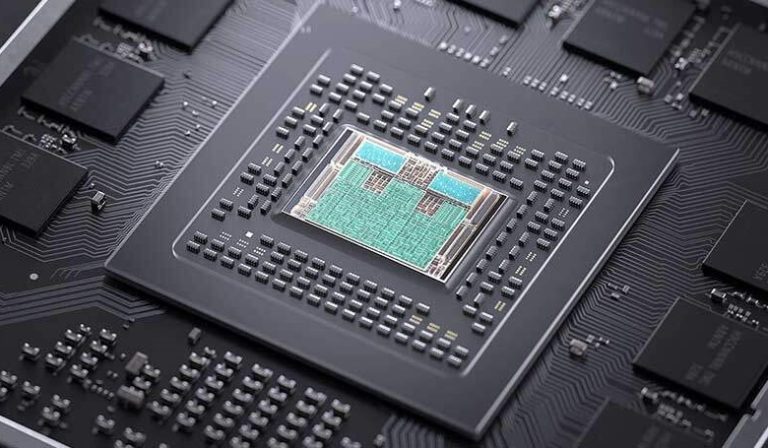 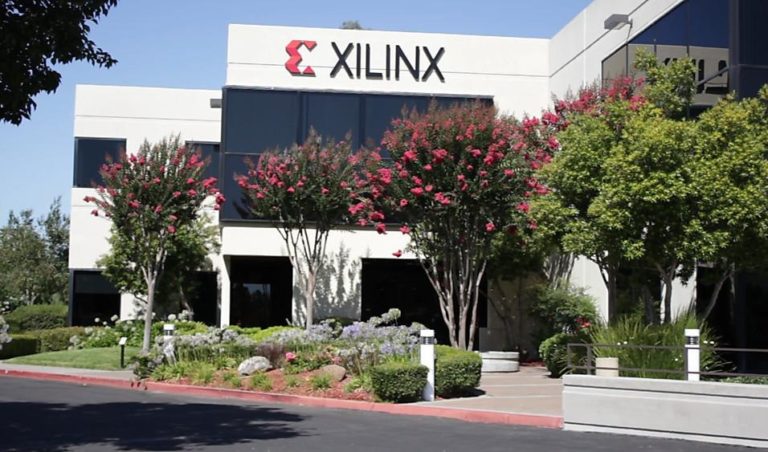 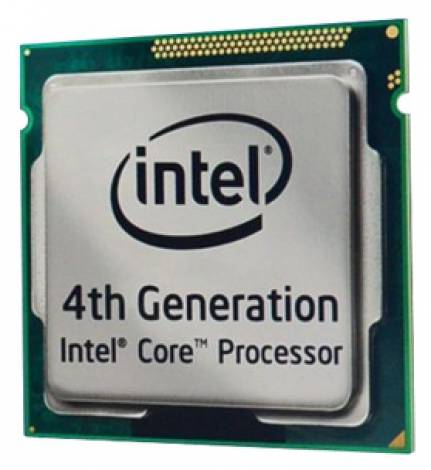