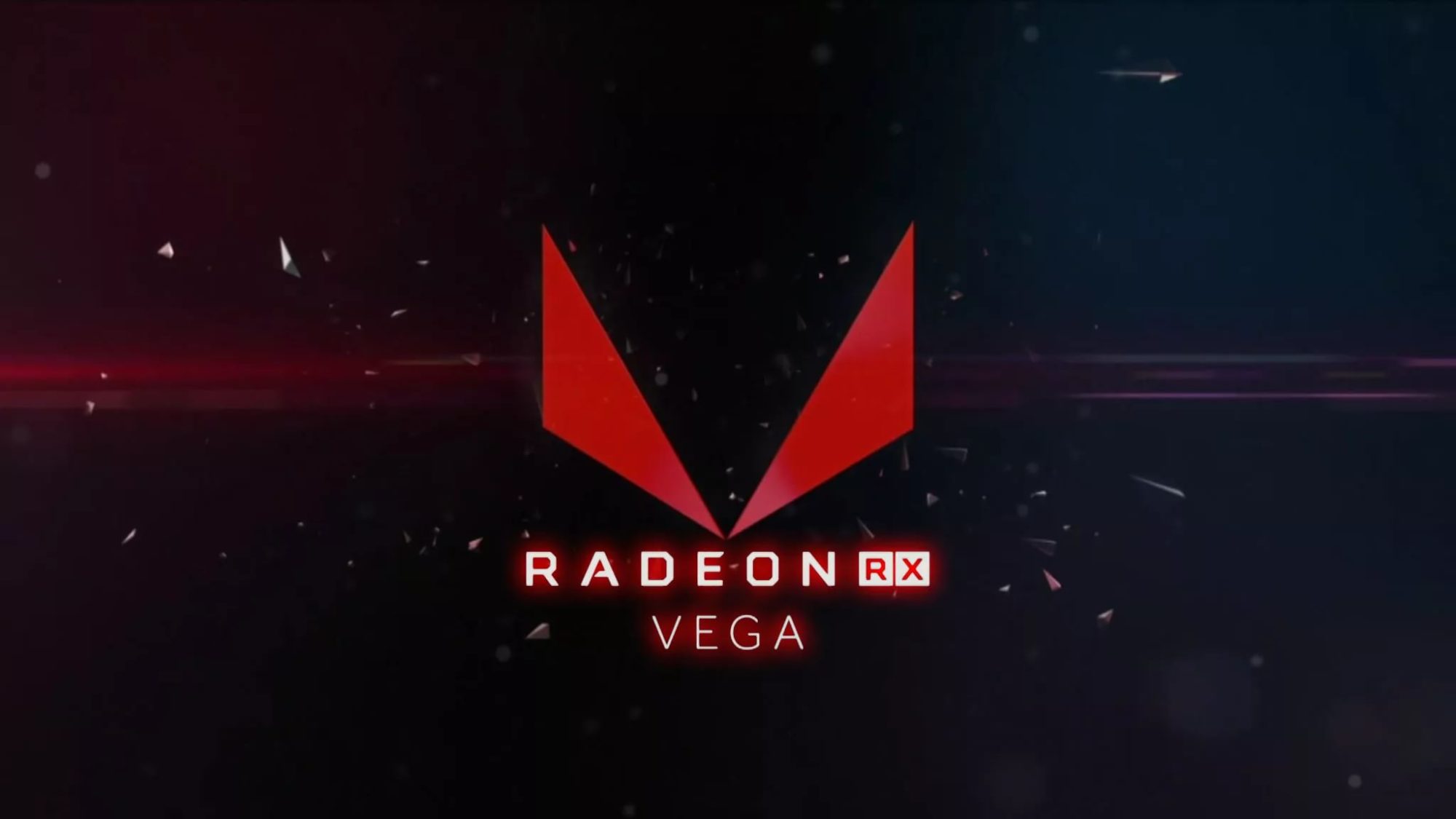 The introduction of 7-nm process in the production of graphics processors entails a lot of positive improvements (increase in clock speeds, increased performance, etc.). That is what confirmed the recent tests of the video accelerator Vega 20 from the company Advanced Micro Devices.
In CompuBench database test the compute capability of the GPU has recently appeared under the name «66A0:0». According to the test results, the accelerator based on the Vega 20 chip in the computational tests significantly exceeds the models of graphics devices based on the Vega 10. It is noteworthy that users of the Reddit portal were able to surpass the results displayed in the CompuBench for Vega 10 chips. According to them, the increase in power in the new accelerators is from 6 to 16 percent. This may mean that it is currently quite difficult to say about the performance of the new processor. On the other hand, again, we are talking about AMD’s test and non-overclocked graphics sample and we should expect better results in the final version of the product.
AMD Corporation has been developing 7-nm GPUs for a long time. This chip is designed for installation in high-budget models adapted for computing operations. Count on a huge success in gaming projects is still not worth it, because these graphics cards from AMD do the work of another format. The newest 7nm chip will be installed in RadeonInstinct’s flagship graphics card, which will be equipped with high-speed HBM2 memory.
The release of the RadeonInstinct accelerator, equipped with a graphics processor Vega 20, is planned this year. 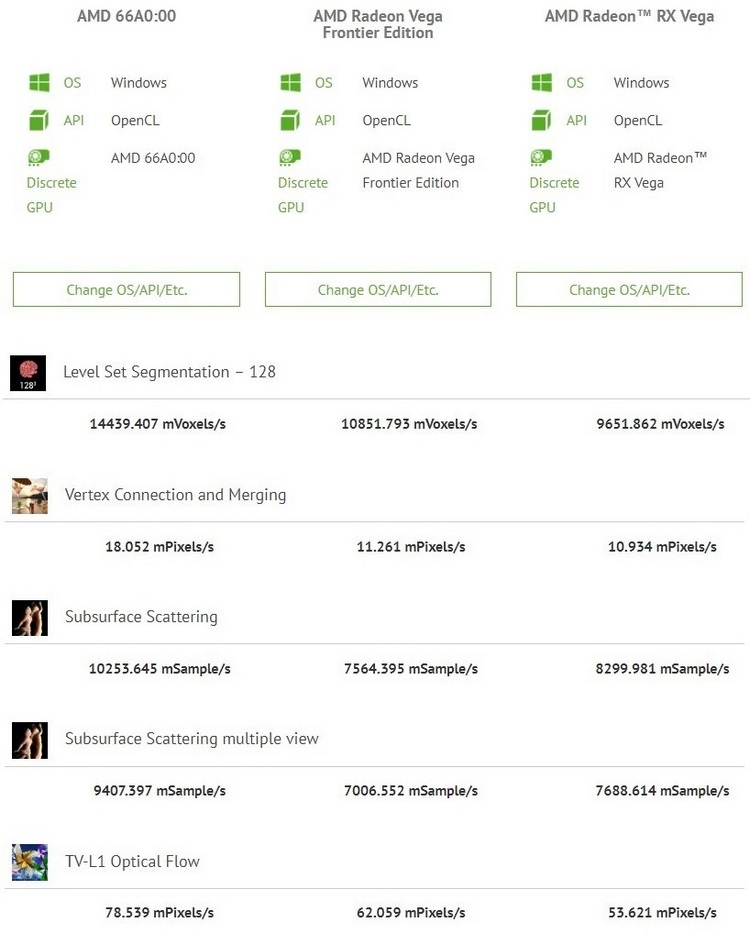 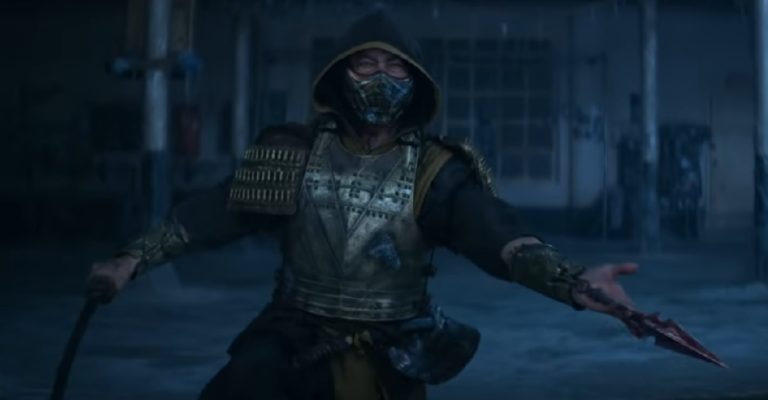 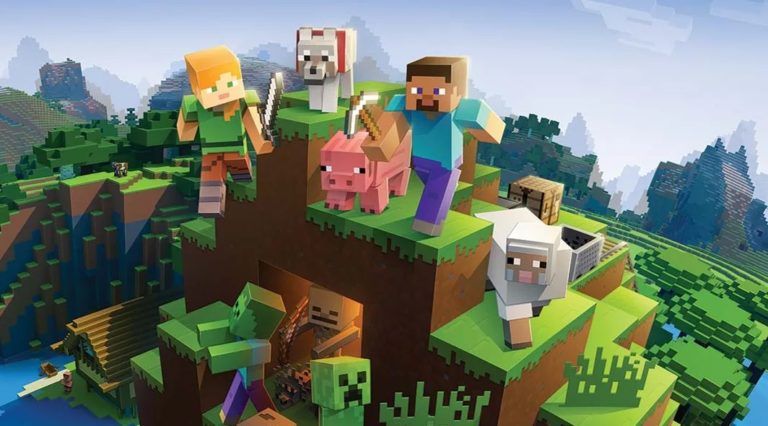 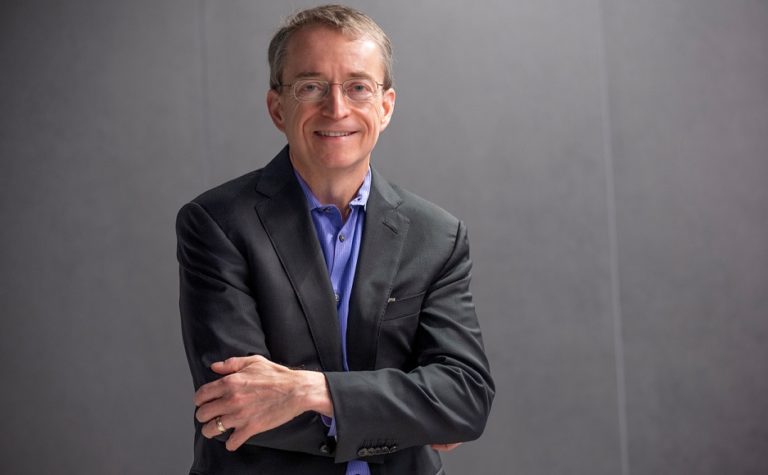