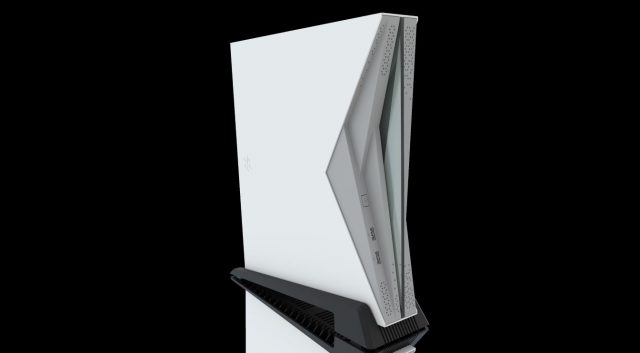 Recently a representative of the portal Eurogamer had the opportunity to test a sample of the future console from the company Subor Culture Development. One of the features of the console Subor Z is the presence of a more modern hardware, unlike its leading competitors. The developers have abandoned the use of the Jaguar processor in favor of 14-nm Ryzen microarchitecture Zen. The chip has 4 cores and 8 threads, operating at a frequency of 3.0 GHz. The Vega GPU runs at 1.3 GHz and uses 24 execution units. The amount of RAM GDDR5 is 8 GB.
Testing Subor Z was carried out in the game Battlefield 1, using graphic settings in Ultra mode at a resolution of 1920×1080 (Full HD). As it was expected, there were showed excellent results on a similar hardware console, which can not boast of PS4 Pro and Xbox one. The game gave out 60 frames per second with small drawdowns. The unstable work of the FPS, in the opinion of the author of Eurogamer, is due to the delay of GDDR5 memory and also with the dampness of the drivers for the GPU.
Another distinctive feature of this device is the ability to use the game console as a personal computer. Pre-installed operating system Windows 10 Internet of Things has a regular desktop and easily allow gamers to use the services of Steam, GOG or uPlay. Thus, we get a great alternative to consoles from Sony and Microsoft, with a lot of features, high performance and a familiar form factor. 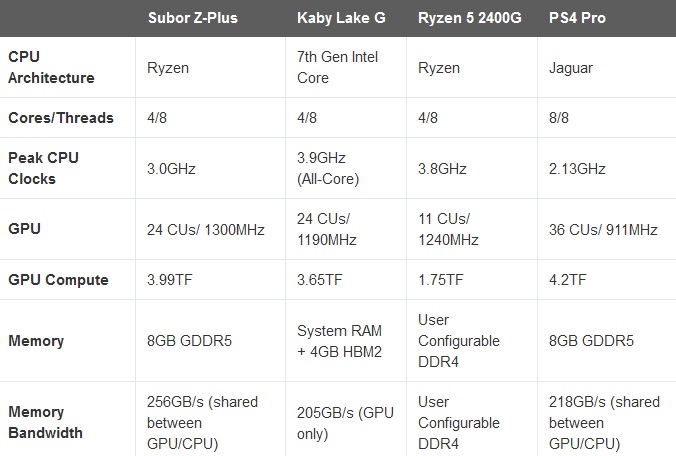 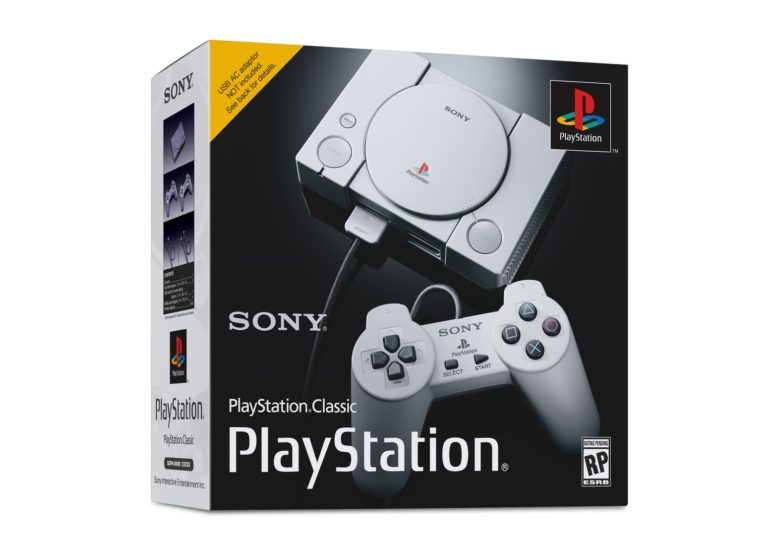 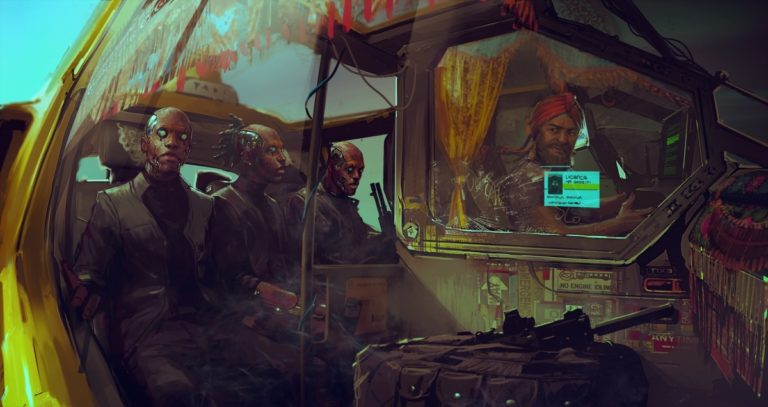 The long-awaited gameplay Cyberpank 2077 was showed