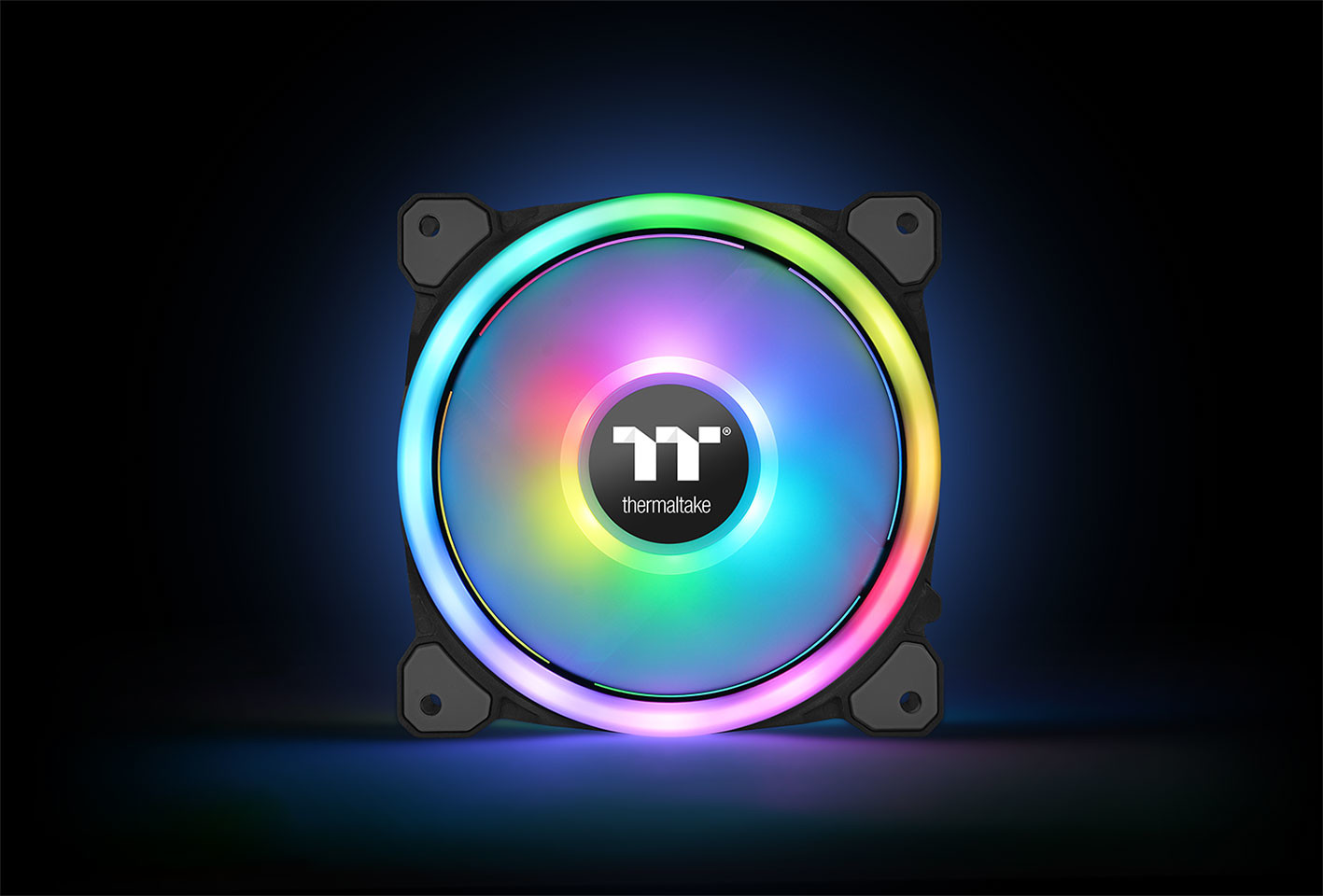 No one now will be surprised by the voice control in Bluetooth speakers, cars, smart homes, and smartphones. But the Thermaltake company decided to please its users by equipping its cooling devices with this function. Why could we need voice control support in computer components? Let’s figure it out.
ThermaltakeRiingTrio 12 RGB RadiatorFan TT PremiumEdition has three independent, controlled fans, 120 mm in diameter each; hydrodynamic bearing providing silent operation of coolers; anti-vibration fastening system; 30 LEDs that produce 16.5 million colors.
Voice control is performed via the TT AI VoiceControl function, after installing the update. This means that the previous configurable radiators can also be configured «without hands». Alexa will help you to change the speed of rotation of cooling elements, or to change the color of the cooler to your mood. There is an opportunity not only to know the temperature of the processor by LED backlighting, but also the weather in your region; and also to synchronize the flickering of LEDs with music, movies or games.
Official AmazonAlexaVoiceService support will begin since the end of the third quarter of this year. 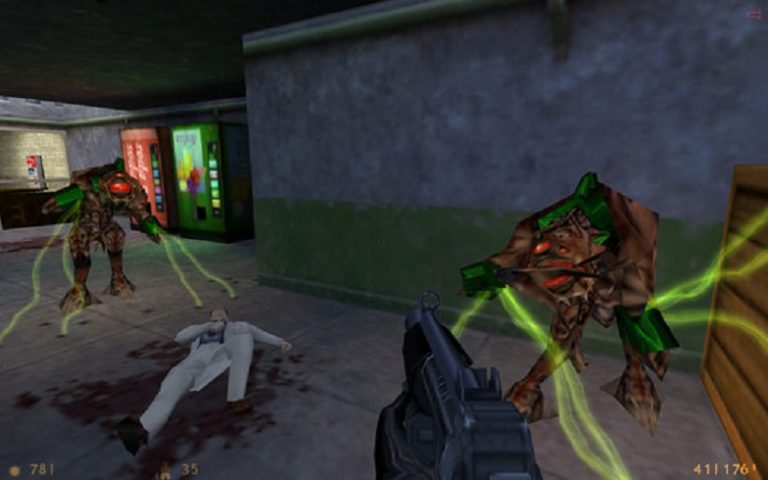 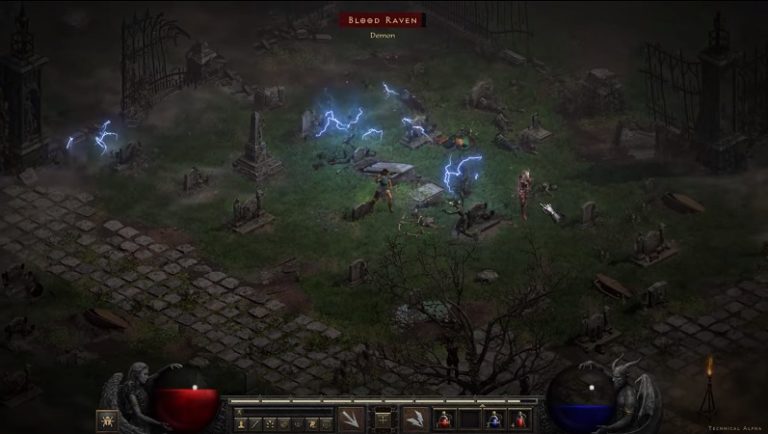 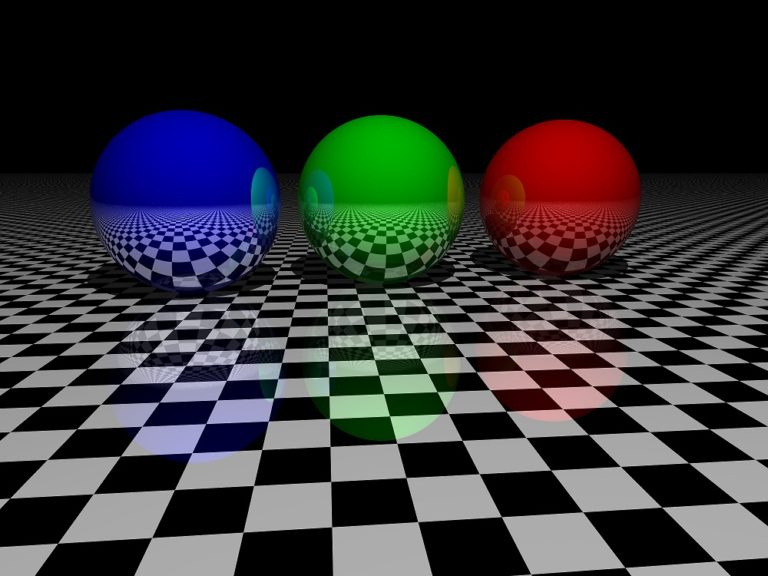