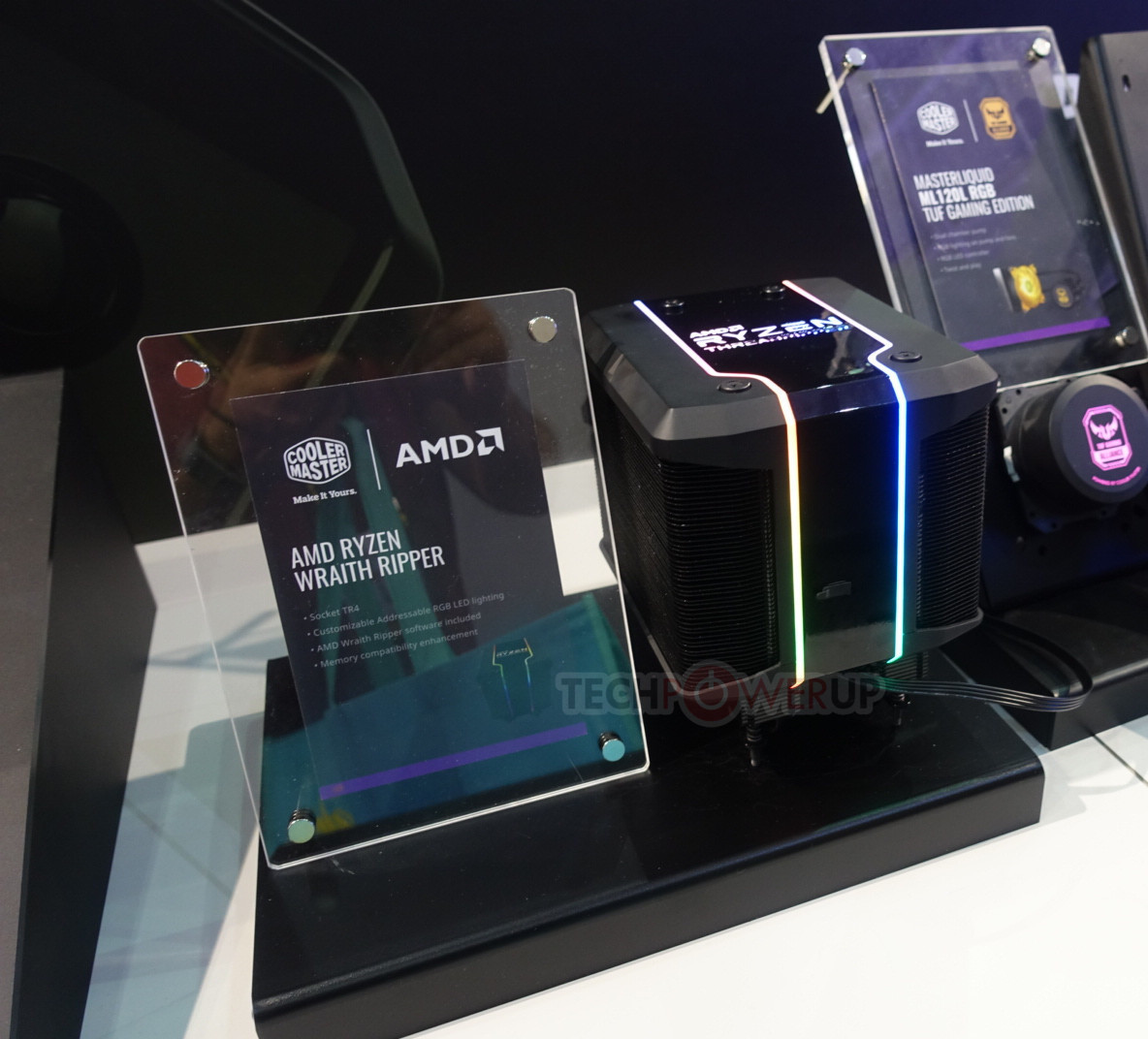 In June, at Computex 2018, during the demonstration of Advanced Micro Devices, an air cooling device was used, created by Cooler Master. Wraith Ripper is designed specifically for Ryzen Threadripper processors of the second generation.
It is equipped with RGB-illumination on the logo and two light strips, located in the center of the radiator. The heat sink that is up to 250W provides 120mm fan located in the center of the cooler, scattering plates and a system of twelve copper tubes at the base.
At the AMD event, in Maranello, it became known that this device allows the latest 32-core Ryzen processors to function at a frequency of up to 4.0 GHz while preserving the work of all the cores. The Cinebench R15 synthetic test estimates the CPU activity at 6000 points. It is worth noting that such a value is achieved with the help of the dynamic core frequency change function (XFR 2) implemented in Threadripper 2990X. A similar solution is used in Intel processors (Turbo Boost). The use of a 12-nm technology process in production also plays a role in achieving such high results. The release of such devices on the market should force Intel to release something similar to compete with AMD. 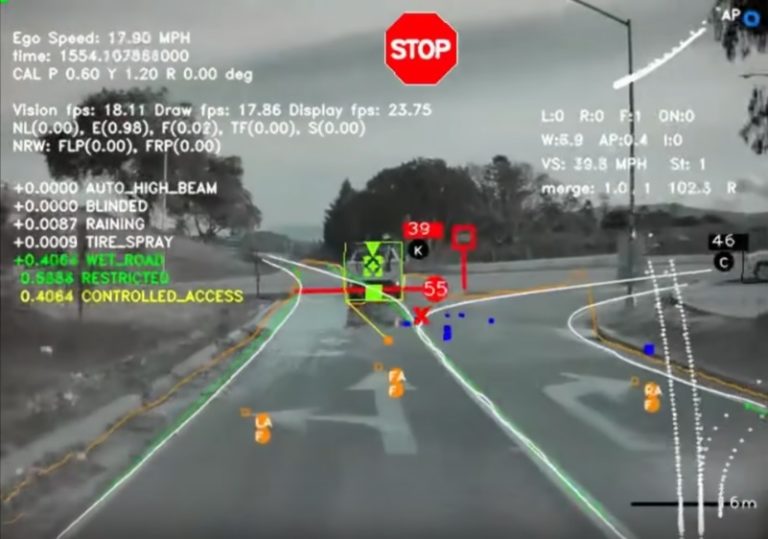 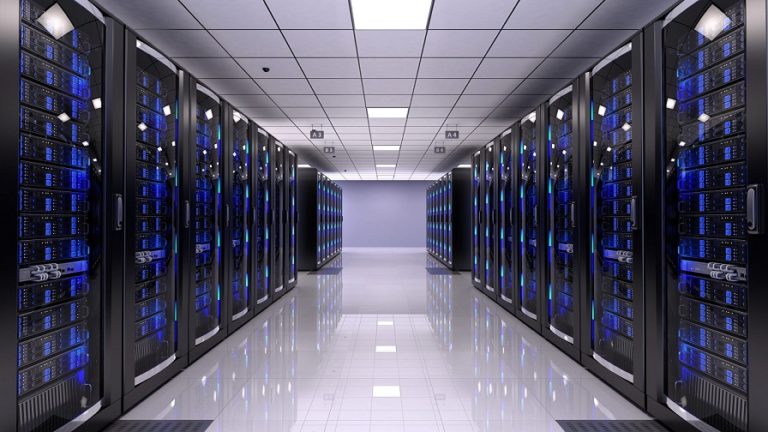 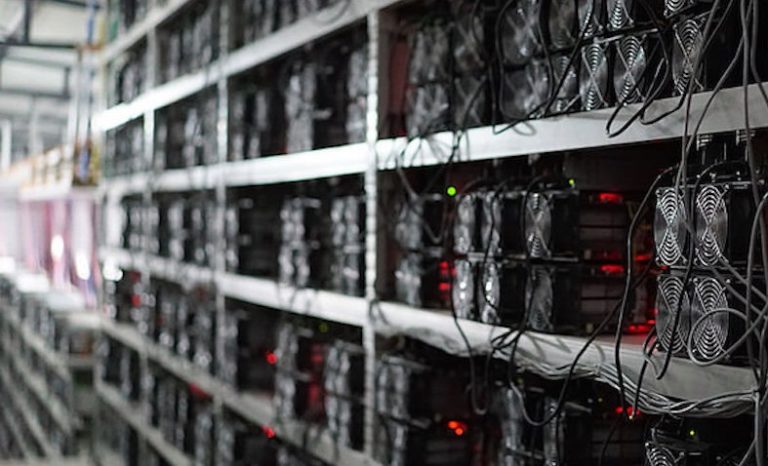