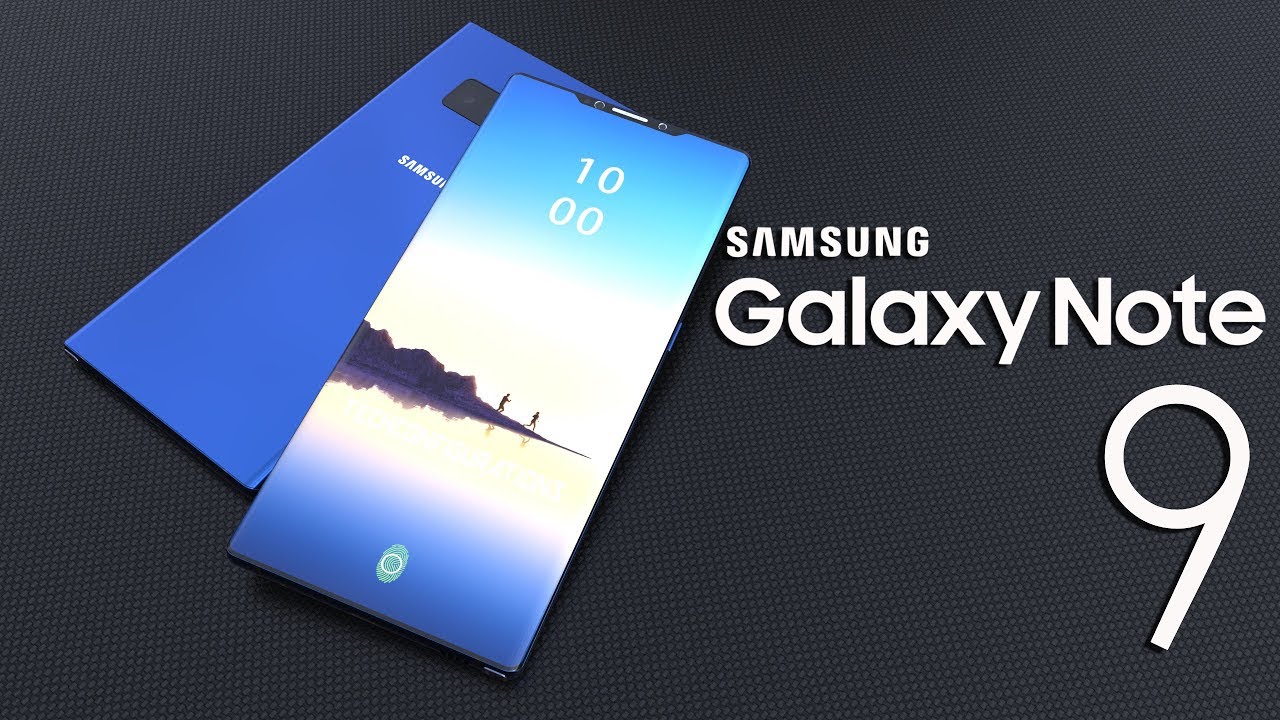 As a part of the Unpacked conference, Samsung company introduced a new smartphone Galaxy Note 9. The representative of the Korean giant noted that the mobile devices of the Note line have always been distinguished by a set of high technologies required by modern users.
Depending on the market, the new product is equipped with one of the two processors: eight-core Exynos 9810, made by 10-nm process, and operating at a clock speed up to 2.7 GHz; Snapdragon 845, which has at its disposal eight cores, operating at a frequency of 2.8 GHz. Compared to the previous model, the developers promise up to 53 percent of performance. The installed LPDDR4X RAM has a capacity of 6 GB or 8 GB. The size of the persistent storage is 128 GB or 512 GB. It is also possible to expand the memory by micro SD card up to 512 gigabytes. Thus, the user can access 1 TB for data storage. The vitality of the flagship provides a 4000 mAh battery, with a quick charge function.
The main feature of the Note family of smartphones was a stylus, called S PEN. With an electronic pen, you can flip through your presentation slides, take photos of yourself from a distance, control your media player, take notes and draw images. The S PEN charge is replenished at the moment you insert it into the phone. 40 seconds of charging is enough to extend the operation of the handle for 30 minutes.
The main camera consists of two 12 megapixel sensors. Aperture mode is switched automatically, depending on the light: f 2.4 in good light, f 1.5 in low light. The camera has optical stabilization, 2x zoom, normal shooting with a resolution of up to 2160p, and slow in 960 CAD/sec. The wide-angle module of the front camera, with a resolution of the matrix 8 MP, will please all lovers of self, without exception.
The appearance of the phone almost completely copies its predecessor, except for the fingerprint sensor, which is located a little closer to the middle of the back side. Screen with a resolution of 2960×1440, has a more subtle framework than the Note 8. Super AMOLED display with a diagonal of 6.4 inches, supports HDR10.
The start of Galaxy Note 9 sales is scheduled for August 31. The prices of the devices are: $ 1000 for the version with 6 GB of RAM, $ 1250 for the modification with 8 GB. 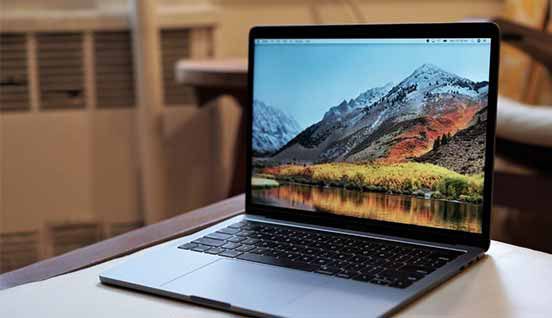 Apple solved the problem of its devices performance loss 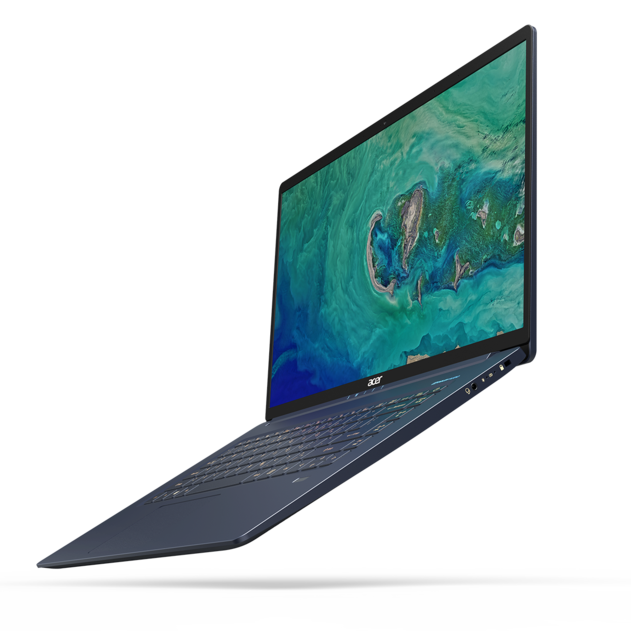 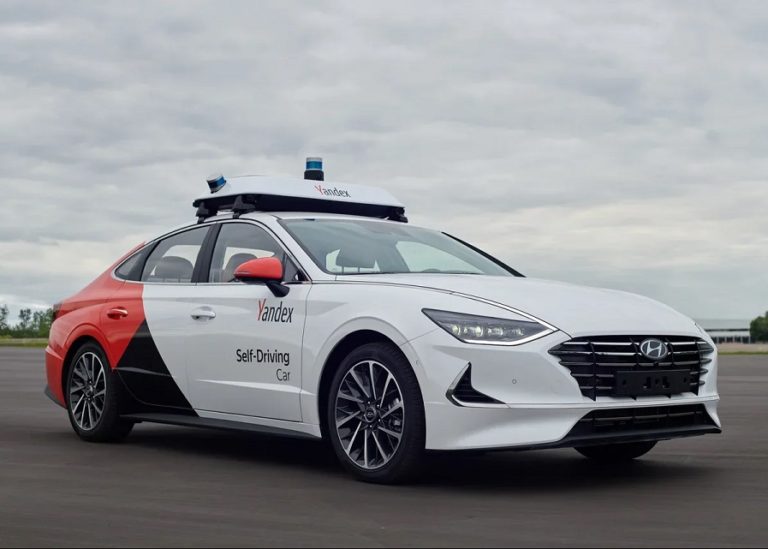